SuperyachtNews.com - Opinion - Pie in the sky 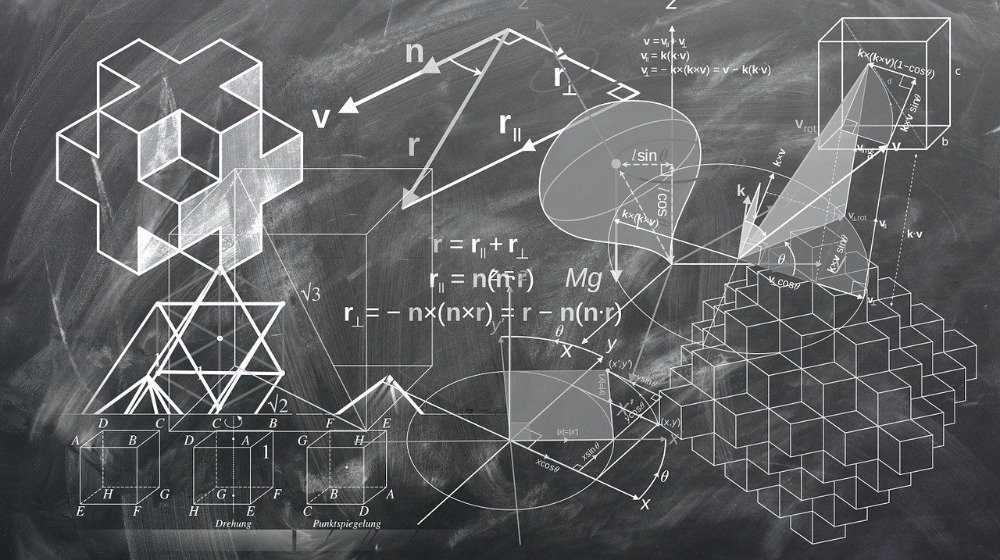 One can hardly move within superyacht circles without being frequently reminded that only a small portion of those wealthy individuals that can afford a superyacht actually chose to purchase one. There is undeniably space for the superyacht market to grow, but sometimes throwing figures and percentages around can create a false impression of an industry’s growth potential. Alternatively, it can create the impression that a market is performing well below its capacity. Perhaps it is time the superyacht market stopped being quite so harsh on its self and accepted that it will never be all things to all people.

According to a report published by Wealth-X in 2020, there are 293,120 UHNWIs globally, where UHNW relates to having a wealth value of $30m-plus. According to The Superyacht Agency, there are 5376 30m-plus superyachts in the global fleet, which would mean that only 1.95 per cent of UHNWIs own superyachts. However, given the extent to which the market has been reliant on repeat buyers and multiple owners, we can assume that the actual percentage figure of ownership is lower.

Another figure that market commentators like to throw around in order to outline the superyacht market’s potential is that there are some 23,000 private jets in existence. The comparison between the success of the aviation market and the superyacht industry is a crude analogy. The comparison, for it to work, relies on the notion that private jets are used primarily for leisure activities, which even those who use this figure know to be patently untrue. In fact, when one considers the old adage that time is money, a fairly clear business case for flying privately becomes clear. It is for this reason that, again, the comparison is not a fair one, given the effective business model, a number of private jets are, in fact, owned by businesses, not individuals in the sense of there being an eventual single UBO. By contrast, save for a few exceptional vessels, superyachts are used almost exclusively for leisure activity, hence another frequently uttered fact, ‘no one needs a superyacht’.

Merely having the ability to buy something has never been a precursor for actually doing so. In fact, in another recently published report from Wealth-X, it was revealed that 4.2 per cent of VHWIs (very high net worth individuals), who have wealth profiles of $5m-plus, have an interest in boating, of which yachting is a sub-sector.

From a more practical perspective, is rapid growth within the superyacht market really desirable? Today, the market suffers from a lack of capacity, especially within the larger size ranges where it concerns marina and maintenance facilities. For this reason, many of the market’s most renowned facilities, as well as a number of potential new entrants, have invested in their infrastructure in order to alleviate the bottleneck that was forming at the top. However, if the market did by some miracle started tapping freely into the 100,000s of unengaged UHNWIs, it would quickly be overrun.

Part of the charm of the superyacht industry is its exclusivity, even amongst the world’s wealthiest individuals. Beyond the cost of building or buying a superyacht, the cost of maintaining and operating the vessels is astronomical and, thus, the high cost in conjunction with limited usage is a pill that is too tough to swallow for many wealthy individuals. One high-ranking shipyard official described a much-lauded superyacht project to me recently as “economically stupid’. The irrationality at the core of the superyacht market will always mean that the pie in the sky figures associated with untapped UHNW potential are wide of the mark. The majority of those individuals that are able to buy superyachts are, quite simply, too rational.

However, it is not all doom and gloom. If we surveyed the world’s most successful shipyards in order to understand what their ideal yearly delivery output and growth rates would be, I strongly believe that when we compared these figures against statistics highlighting the rapid growth of the UHNW population we would still fall miles behind the curve – and this is not a problem.

It is unlikely that the superyacht market is going to convince people that fundamentally don’t particularly like boating to buy a superyacht. Equally, if a particular individual's main hobby is skiing, they are more likely to spend large amounts of money on a premium chalet than they are on a superyacht. Yes, there is the argument that superyachts can be a conduit for all these hobbies, but real people are not going to spend 10s of millions on a conduit when they can spend less and go straight to the source.

Instead of focussing on the sheer number of VHNW and UHNWIs that exist globally, and the rate that these wealth categories are growing in size, we need to focus on those individuals who actually want to go yachting.

If there are 2,987,600 individuals in the world with wealth profiles of $5m+ (according to Wealth-X) and 4.2 per cent have expressed interest in boating (according to another recent Wealth-X report), that leaves a captive audience of 125,479. If 5376 of these individuals own superyachts that means there is 4.6 per cent market penetration, which is more than double the empty 1.95 percentage attached to comparing UHNW figures and build data.

However, if one applies this figure of 4.2 per cent interest to the UHNW ($30m-plus) figure of 293,120, we get a captive audience of 12,311. When we compare the 5736 deliveries, it suggests 46 per cent market penetration. As mentioned at the beginning, one should always account for repeat buyers, multiple owners and unused superyachts, but whatever way you spin it the number looks far more impressive.

By filtering out the utterly impractical white noise, the superyacht market’s success and scope for growth become far clearer. Of course, opening up new markets and attracting new demographics of owners is a worthwhile cause, but we should be far more concerned about satisfying the demand and interest that already exists.