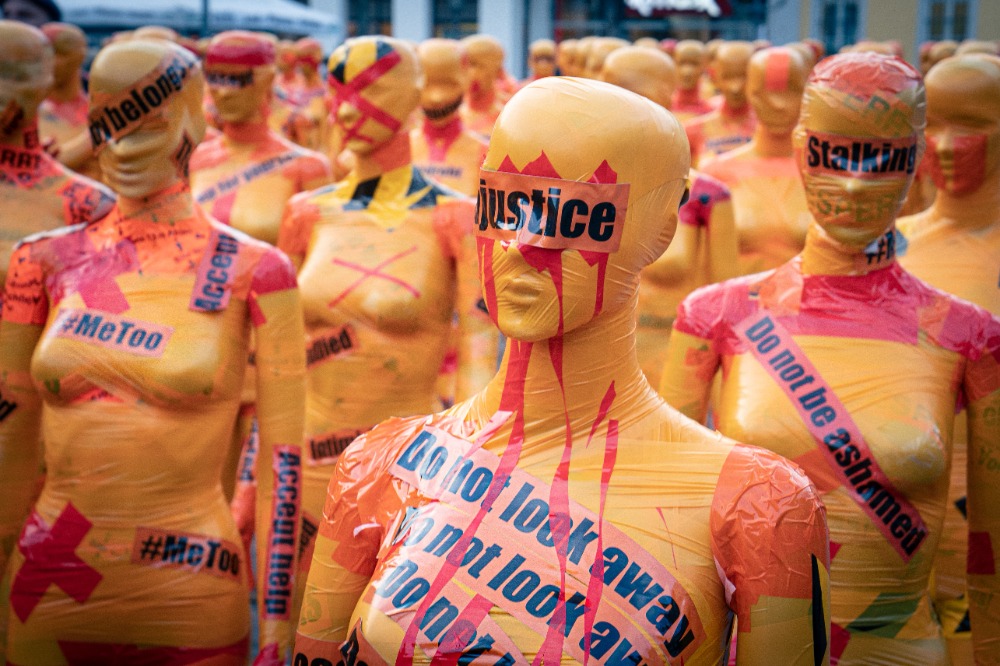 Cases of sexual assault and predatory behaviour in the superyacht industry are becoming increasingly publicised in a manner that is more conducive to change. However, this isn’t to say that there has been a recent spike in cases per se, these issues have long been a part of this industry, as they have across so many other industries globally. In today's world, Western society dictates that ‘hush hush’ attitudes towards important topics no longer passes muster and that silence is now regarded as violence. In the last 5-10 years social media has had a huge impact on the ability of individuals’ and societies’ ability to report on, engage with and fight against social injustice of all kinds and the same can be found within the world of superyachting.

Don’t have a membership? Join Now.