SuperyachtNews.com - Operations - What do captains look for in an interview?

What do captains look for in an interview?

There is an art to getting a job as a steward or stewardess on a superyacht, so how should you prepare? 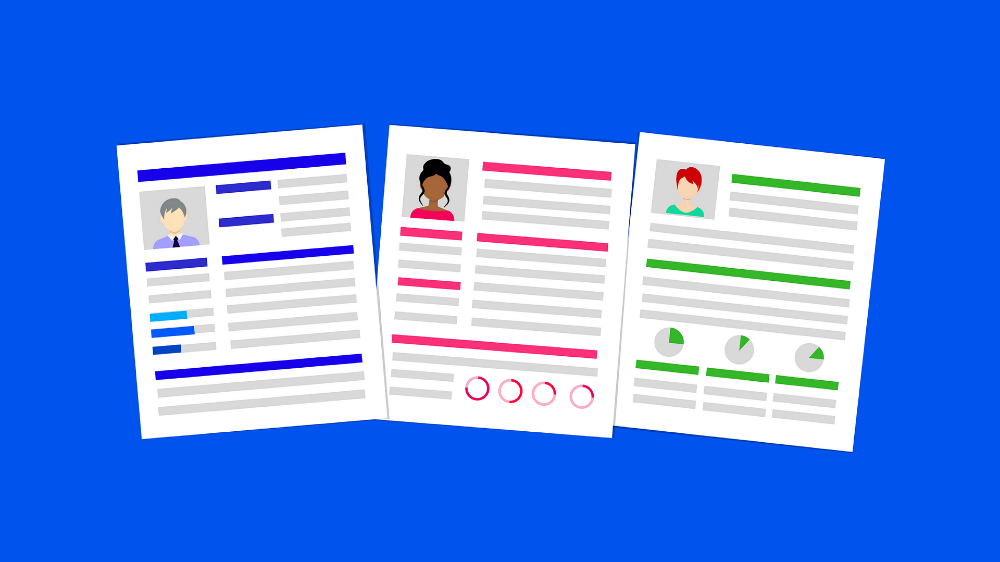 There are many ways for people to enter the superyacht market, whether it be word of mouth, online job posts or a natural evolution from service roles in other industries. And this, alongside your attitude and interests in the market, can have an impact on your employability. “I probably wouldn’t employ someone that hasn’t had any kind of hospitality experience,” says Captain Mike Hitch, marine director at Golden Fleet Yachts. “You can train them on the job but if you’re going to employ someone on a charter boat at the start of the season to provide service to guests, if they haven’t got that basic skill then you’re going to be in trouble.”

While the environment itself is very different from land-based hospitality, the skill set is certainly transferrable. However, there are numerous elements that could make the role tricky, such as seasickness and living in extremely intense surroundings – two things people unfamiliar with the industry may not be prepared for. There are, however, interior-specific training options for those who are moving into the superyacht market, such as The Stewardess Training Academy, Interior Training Academy and The Crew Academy.

“It isn’t essential to have had land-based training, though it can certainly be useful. More than training, what I love to see on a CV is experience in high-end hospitality. This is a great platform for working in yachting – specifically in Michelin-starred restaurants, private estates, five-star hotels, etc."

“It isn’t essential to have had land-based training, though it can certainly be useful,” says Caroline Clarke, interior director at superyacht recruitment agency Quay Crew. “More than training, what I love to see on a CV is experience in high-end hospitality. This is a great platform for working in yachting – specifically in Michelin-starred restaurants, private estates, five-star hotels, etc. Working behind the bar in your local pub probably doesn’t contribute much to your CV in terms of training or experience. Nothing can prepare you for yachting, though, and the attention to detail that you require.”

While having the skill set is incredibly important, much emphasis is placed on your attitude and ability to get on with the job that you are being paid to do. It’s also very important to be able to fit in with the existing crew. “One of the biggest things when it comes to doing well on a boat is the ability to get on with people,” says Hitch. “You’re all cooped up in a very small space, so you’re not going to get on with everyone, but don’t make a big drama out of it. As long as they’re not abusive, physically or mentally, and they’re not harassing anyone, you need to get past it.”

Thanks to social media, the industry tends to attract people who are interested in the idea of living the high life on a superyacht, which is far from what captains are looking for in a stew

Thanks to social media, the industry tends to attract people who are interested in the idea of living the high life on a superyacht, which is far from what captains are looking for in a stew. “There are too many people that are walking the docks because they have read the Daily Mail and thinking they’re always drinking or they’re on the jet skis, but that is not what this is about,” explains Hitch. Work on board a superyacht is hard work and can be incredibly tough. “What you’re not seeing is crew posting at three in the morning when they’re desperate for the guests to go to bed because the other half of the guests who aren’t up at three in the morning, with the kids, are getting up at seven in the morning for breakfast. It is tough,” adds Hitch.

This is actually quite a significant problem in the recruitment sector. Much of the feedback Quay Crew has received is from captains who have employed crew who they believe are in the market for the wrong reasons. “We often hear feedback about junior candidates and, sadly, it is often negative,” says Clarke. “Specifically, far too many crew seem to be entering the industry for the money and the glamorous lifestyle.”

The things we all see plastered all over various social-media channels is truly a gross misrepresentation of life on board a superyacht for crew, especially on a busy charter yacht. When we see posts of the glamorous side of yachting, it’s not representative of the average day in the life of a crewmember; more likely, it’s a reward or period when there may be a few days off. “If you have a really good charter and you have a few days off, then you may throw all the toys in the water and have time to use them,” says Hitch. “But the reality is that when you’re in this beautiful water in Sardinia, working, you just want to jump in all week, but you can’t.”

When it comes to the interview itself, what are the attributes that captains tend to look for? For starters, it’s important to remember that captains are after those who are actually there to work rather than make the most of the lifestyle, as well as having a genuine interest in the boat. Thanks to the Internet, there is information available on almost every superyacht, meaning that at least a basic understanding of the boat is a must. “For all positions, there is enough information about my boats online to find out who we are and what we do,” explains Hitch. “Always, my first question in an interview is, what do you know about us? If the answer is ‘I’ve got no idea’, that says to me that you haven’t prepped for your interview.” A little research will not only give you adequate preparation but will also tell you about the yacht and the way it is run and whether you actually want to work on board.

There are many ways to come off extremely badly in an interview, and the most common one is to pay too much attention to the benefits of working on board. For a captain, this is a telltale sign that you’re looking to work on a superyacht for the wrong reasons.

There are many ways to come off extremely badly in an interview, and the most common one is to pay too much attention to the benefits of working on board. For a captain, this is a telltale sign that you’re looking to work on a superyacht for the wrong reasons. “If your first question is, ‘How much time do I get off?’, your second question is, ‘How much are you going to pay?’, and your third is, ‘Is the owner on a lot?’, at that point the interview is over,” says Hitch.

“We hear that far too many junior crew have an attitude of ‘what can this boat do for me?’ in terms of money, courses paid for, flights paid for, time off, tips, etc.,” says Clarke. It should be ‘what can I do for this boat?’, but it seems that it’s quite easy to get caught up in the idea of working on a superyacht and forgetting what your role actually is. Rotation is another recurring interview query and, as Hitch explains, it seems that everyone is looking for rotation, which again gives the wrong impression about what the prospective stewardess is interested in.

“If I was a prospective stewardess, I would be saying, ‘These are my skills, this is what I can bring to the table, this is my attitude and this is what I can bring to that boat – I’m going to work my ass off and prove to the captain and everyone else that actually they’ve made the right decision hiring me’,” says Hitch. After a successful interview, the work shouldn’t stop there, and one of Hitch’s points is that once you’ve secured a job, make sure you keep your head down and get on with what you’re supposed to be doing. If, for example, you like to have a drink or a party ashore, don’t until you’ve got your head around how things work and the politics on board. You must also be careful of jumping ship too soon, as Clarke explains: “Too many crew are flaky and jump ship too quickly. Build longevity and the rewards will come to you later in your career.”

In order to prepare for the interview, be sure you know all there is to know about the boat you are interviewing for. “Prepare the same way as you would for any job interview,” says Clarke. “Speak to the agent that put you forward for the role and gather as much information as you can from them on the yacht, owners and crew.” She also recommends to mentally rehearse the questions and answers you think may come up, and concludes, “Ensure you are well rested, well presented and early for your appointment with all your documents in hand and copies made where necessary. This may seem basic, but so many people fall foul of it each year.”