Following news of a new coronavirus variant in the UK, even travel for seafarers has been restricted… 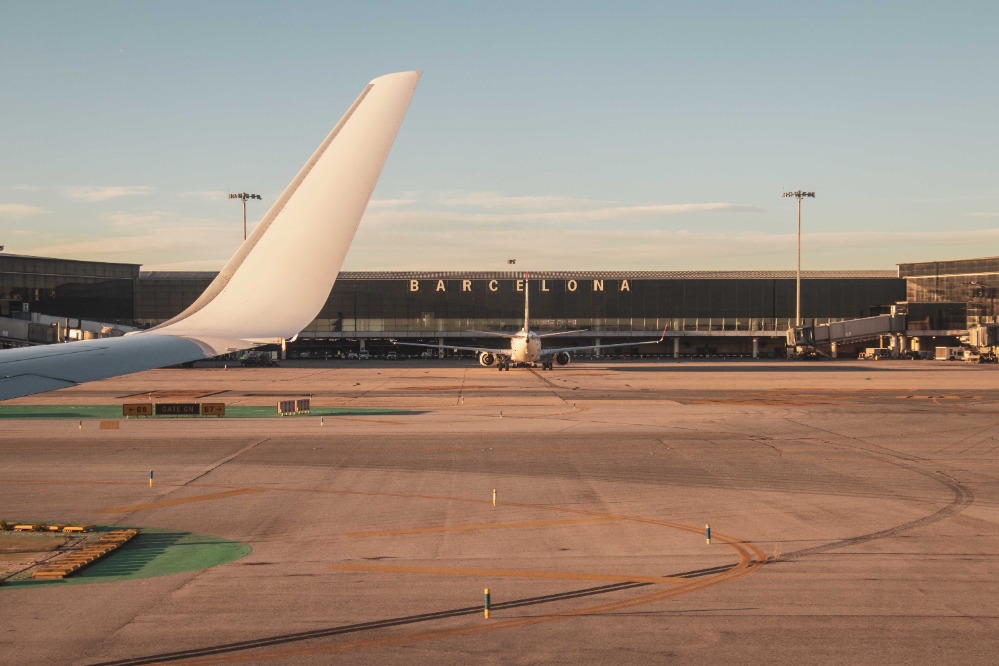 On 19 December, European nations started to impose travel bans on the UK after it reported a surge in cases of a more-transmissible coronavirus variant. Unlike other travel bans implemented throughout the pandemic, however, seafarers were not immediately exempt and many crew changes involving British yacht crew travelling to and from the UK for the festive period were disrupted.

Maritime union Nautilus International’s view is that seafarers should be exempt from any travel ban but, from the queries it has been received, it appears some superyacht crew have had issues entering Spain in particular. As well as advising its members to seek advice from a local agent prior to travel, Nautilus recommends carrying the usual documentation as well a copy of the EU Commission's Recommendation of 22.12.2020 detailing ‘a coordinated approach to travel and transport in response to the SARS-COV-2 variant observed in the United Kingdom’.

The Commission recommendation states; “Transport staff including truck and train drivers, inland waterways crews and aircrew should be exempted from any travel ban across any border. Similarly, travel and transit of seafarers should be facilitated. Transport staff and seafarers should be exempted from testing and quarantine requirements when they are travelling across a border to and from a vessel, vehicle, or aircraft, although they should respect the general protection and distancing measures that are applied locally.”

Despite this, Spanish authorities appear to have been particularly strict in denying entry to seafarers and, consequently, BWA Yachting has been helping crewmembers needing to travel from the UK to Spain over this period. “On 22 December, Spain announced that all direct flights from UK would be suspended, except for Spanish residents and nationals,” explains Antonella Della Pietra, managing partner of BWA Yachting Spain. “It was a big shock for us because 70 per cent of the crew we work with are British and there was the potential for a lot of disruption.”

“At that point, the authorities then became very strict, and we had several cases of crew arriving in Spain and being asked to fly straight back to the UK...”

According to Della Pietra, the disruption lasted for about ten days. “While the new ban was put into force, there was a lot of confusion and, up until 28 December, we were able to successfully organise some crew to fly to Spain,” she adds. “At that point, the authorities then became very strict, and we had several cases of crew arriving in Spain and being asked to fly straight back to the UK.”

While the current travel ban for arrivals from the UK into Spain was scheduled to end on 5 January, 2021, the Spanish government extended the travel ban for two more weeks until 19 January and a new official bulletin (BOE) was issued on 1 January. Unlike the previous official bulletin, the extension bulletin clarifies that, once again, professional seafarers are exempt from the restrictions.

In light of this latest development, crew are allowed to travel directly from UK to Spain to join a yacht, but BWA Yachting recommends that crew travel with as much supporting documentation as possible. “There was also a discussion that crewmembers for private yachts are not to be considered as essential workers like commercial seafarers,” explains Della Pietra. “So, crew will need to prove that they are professional crew with a seaman’s book or official documents showing proof of employment on board.”

In addition, BWA Yachting recommends travelling with a travel letter from a Spanish agent in both English and Spanish, as well as copies of the official BOE-A-2021-1 bulletin and the English translation. This additional documentation has proved to be extremely useful to crew when checking-in, boarding and clearing through passport control.

Although seafarers were previously exempt from the requirement to show proof of a negative PCR or LAMP COVID-19 test, some airlines have now made it their company policy to request one and can deny boarding if the passengers don't have a valid certificate showing a negative test result taken within 72 hours of traveling. “It’s going to cause a bit of confusion for a few days, but we have had crewmembers arriving yesterday and this morning without any problems,” Della Pietra concludes.

COVID-19 testing for superyachts in the Carribean