Tit for tat(too) and superyacht crew

Are recruitment agents on the same page as owners, or are their own preferences overshadowing those of their clients? 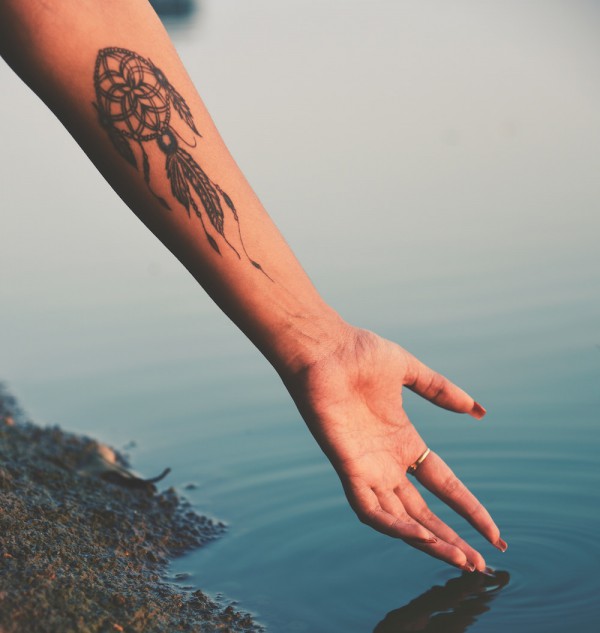 Not long ago, I raised the question of whether the crew industry was diverse enough (read the article here); on the surface it certainly isn’t, but behind closed doors there are examples that might surprise those who think our industry remains outdated and expounds a lack of diversity.

There’s no doubt, however, that our industry is not as diverse as it could, or rather should, be, and many jump to the conclusion that owners only want size zero, 5’10” blondes. And in many cases that’s true – but not all.

Off the back of the publication of the aforementioned opinion piece, someone working in a superyacht shipyard got in touch, explaining his own experience in getting a job on board.

This person was nervous about trying to get a job in the superyacht industry. He’s heavily tattooed and had been told by multiple people that getting a job was going to be difficult with so many of his tattoos visible. And they were right. Recruitment agents were as good as turning him away because of this alone. As such, based on his regular dealings with captains and owners, from his position in the shipyard, he decided to bypass the agents and make enquiries with the end users, rather than the recruitment agents. And, in his own words, this is what happened:

“I took it upon myself to use my current position working with owners and captains, to put the word out and see whether this was a better approach. Rightly enough, it was. There is an abundance of owners and captains out there, for whom attributes come before someone's appearance.”

So while our story has a happy ending, there’s something rather disconcerting about the fact that captains, and even owners, were interested in hiring the same person largely ignored and sent away by recruitment agents. Of course, I should offer a caveat: one experience does not a trend make. This is by no means the norm and, on the whole, well-known recruitment agents are professional and run professional practices, and when ‘no visible tatoos’ is part of the job description, that will be an owner’s requirement.

So while our story has a happy ending, there’s something rather disconcerting about the fact that captains, and even owners, were interested in hiring the same person largely ignored and sent away by recruitment agents.

But is there a danger that for those less professional agents, ‘no visible tattoos’ is just becoming part of a standard job description, without actually understanding whether this is more important to an owner or captain than the candidate’s actual experience? And this in itself raises another concern: a reminder of the pertinence that captains, owners and recruitment agents must all be on the same page – and some, evidently, are not.

But we can find a positive here, albeit at a bit of a stretch. Perhaps entry requirements are changing; not regulatory ones, but those impediments to jobs that perhaps five years ago would have been more of an issue, whether that be language, tattoos or even appearance. Only time will tell, but providing recruiters, captains and owners are on the same page, we could be on the way to removing those barriers to entry that shouldn’t be barriers at all.