SuperyachtNews.com - Operations - Timing is of the essence

Timing is of the essence

Is there a best practice for raising the subject of costs and maintenance works with an owner? 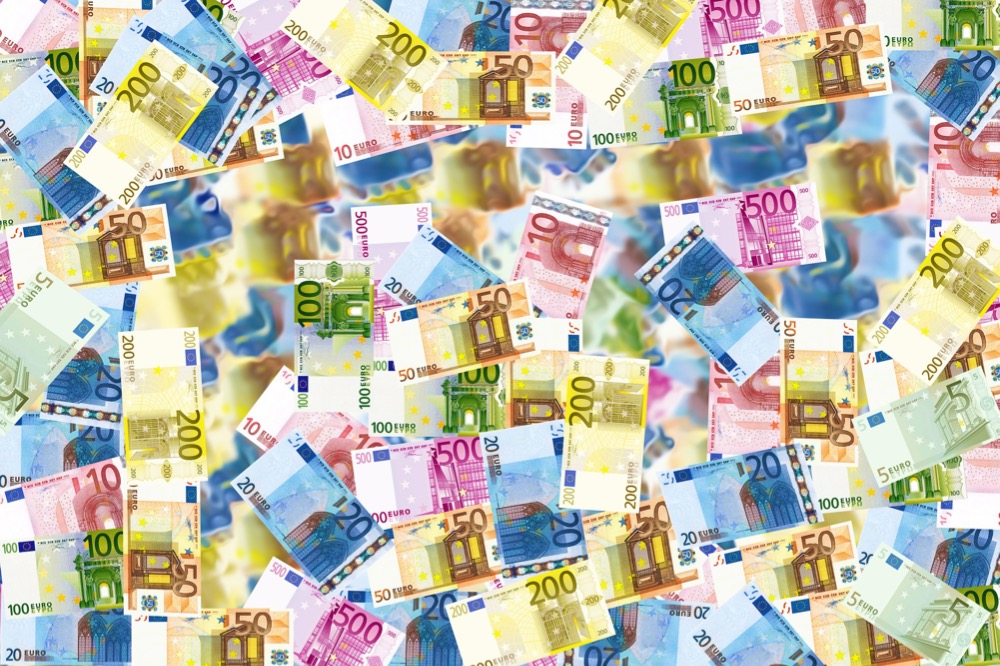 There’s never an ideal time for a captain to bring up the subjects of costs and maintenance works with an owner – but they can make life so much easier for themselves by choosing their moments wisely. Is there a best practice for this? Here, we ask a veteran yacht broker and two captains for guidance.

Breaking the news to an owner that they have bills to pay or work to do on their often underused, multi-million-euro asset is not one of the easiest jobs in a captain’s remit. Therefore, it is something that should be treated as a discipline of best practice.

As we all know, users of superyachts are high-flying financial wizards in major-league businesses, making serious decisions on a daily basis. It’s a demanding lifestyle, and their yachts are an escape from the labours of their everyday lives. Owners don’t want to hear about an air-conditioning malfunction, or that the icemaker has broken down, or that an unhappy crewmember is desperate for a salary raise while they are enjoying an al fresco sunset dinner on deck with their family. So when should a captain discuss the nitty-gritty financial details with the principal? Ultimately, this is a sensitive area involving the owner’s investment, so it should be treated in a professional and business-like manner.

“You need to treat money in a professional way. They do, so why shouldn’t you?”

“I always tell every captain and every crewmember, do not, under any circumstances, discuss anything about maintenance problems, crew problems, salary problems or anything on the business side of yachting while the owner is on board,” explains veteran yacht broker Jim Eden. “You can discuss this with them any time when they’re at home, or when they’re not on the boat, or at work, but the owners and guests are on board to have fun, so it’s the worst time to have these conversations.”

Eden says that when a captain is hired, they should immediately ask the owner when is the best time to discuss the finance, boat maintenance and anything else relating to the care of the yacht and crew. That way, the captain will not, in Eden’s words, “step on a landmine”. But the onus is also on owners to lay down the law and not let captains and crew bring up these issues at a time that doesn’t suit them and is not on their terms because it can inhibit their enjoyment of the yacht.

“The only time I would ever have these conversations with the owner while he is on board is if he invites the correspondence,” advises Richard Hutchinson, captain of 80m motoryacht, Amevi. “But it has to be on his invitation when he’s on board, otherwise it’s his head office or another place of business because it is business at the end of the day, private yacht or not.”

Hutchinson also advises against mentioning anything that might be interpreted as controversial during an owner’s leisure time on board, unless you are asked, and that you should never discuss such matters in front of the owner’s family and friends. “I’ve been a captain for over 20 years now and I’ve made every mistake in the book,” he continues. “Everyone has a learning curve. Owners set all sorts of traps for you – they might give what you think is an invitation to open up and discuss things on board, and when you do, you find out that they’re actually just making small-talk. Look, you’re dealing with the most successful people in the world and they aren’t easy to read, but you can learn to pick up on their body language to help you choose your moments. You need to treat money in a professional way. They do, so why shouldn’t you?”

In contrast, Captain Michael Ziems believes that whenever you have a problem, you should address it with the owner immediately because it can annoy them if you leave it until the last minute. “I always try to make a date with the owner and say, ‘Look, we need to talk some business, when is good for you?’. Then we’ll sit down for two or three hours in the evening, or a day, to talk about everything.” Unlike Hutchinson and Eden, Ziems prefers to do this while the owner is on board because he believes it’s easier if they are there in person.

“Even with a management company, crew step over the line and you just think, ‘Really, what are you thinking?’ ”

However, he does agree that you need to choose your moment wisely – “Not when he’s in a bad mood or the first day he’s there. You want to do it towards the end of the trip when they are more relaxed and settled.”
Eden says he’s seen captains making all kinds of similar errors in their approach to owners, and while some put up with it, you can see it wears on them because it’s supposed to be their enjoyment time. “When I’m interviewing a captain for an owner, I always keep one thing in mind – that this guy is paying about $8,000 per night to stay on this boat. Now some owners will say, ‘Hey, let’s discuss this issue next week when I’m on board’ but in my experience, very few of them do that.” Eden has seen many crew lose their jobs for stepping out of line, and maintains that educating crew about the processes on board is key. That way, if anyone does step out of line and tells the owner that they need a salary raise, for example, that person is clearly on the wrong programme.

“I’ve seen some owners get out of the boating business because of crew problems,” says Eden. “Their biggest complaint when you talk to them to find out why, and I’ve done this, is that every time they were on board with their family, they had to set some time aside to deal with money problems, crew problems, and stuff like that. Even with a management company, crew step over the line and you just think, ‘Really, what are you thinking?’ It’s like a waitress taking your order in a restaurant and then saying, ‘By the way, sir, I’m going to need a really big tip today because my car broke down’.”

“I always tell every captain and every crewmember, do not, under any circumstances discuss anything about maintenance problems, crew problems, salary problems, or anything on the business side of yachting, while the owner is on board.”

Eden speaks fondly of a captain who has been working for the same yacht owner for 22 years. The first thing this captain did after being hired was to set up a time once a week to go through problems on board. Eden believes that is the best solution. Then, the rest of the time, they discuss nothing but fun; if a minor issue comes up, the captain deals with it.

Is perfecting your approach to the owner something that comes with experience for captains and crew? I’m inclined to say yes and no. This obviously can be trained and comes with experience, but in my opinion, a lot of it is down to common sense and being a good judge of the owner’s character. These are topics that require professionalism and sensitivity. Hutchinson was very quick to point out that as a captain, you never stop learning about how to approach owners correctly – even after more than 20 years in the business. It’s a constant learning curve, and everyone makes mistakes, but using one’s common sense is very important in these scenarios.