SuperyachtNews.com - Operations - The right to be picky

The right to be picky 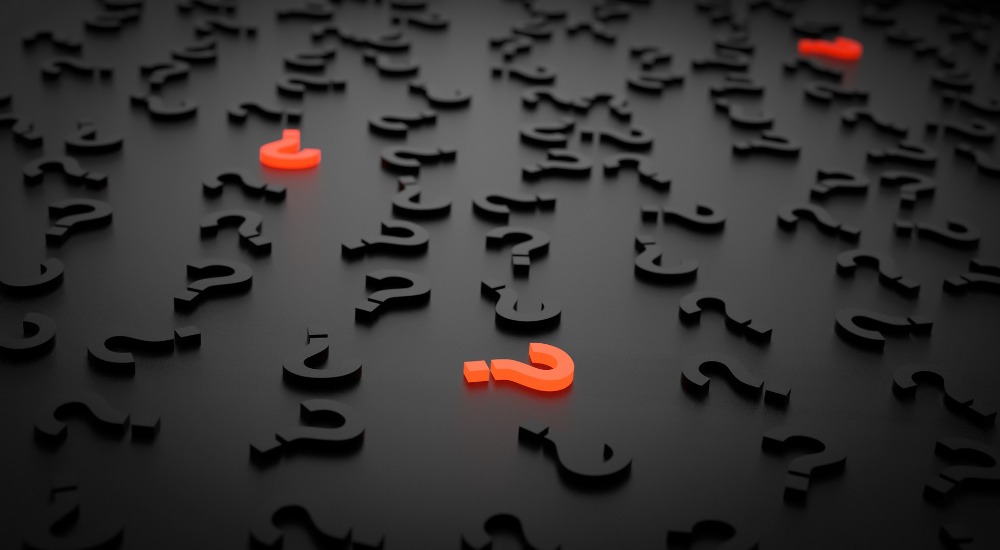 The pressure on new superyacht crew to find a job quickly is immense. They are also told that longevity is the key to a successful career. If you are deck crew with the minimum qualifications, the implication is that you should basically bite the hand of any established yacht that offers you the privilege of stepping on board. The publication of The Superyacht Operations Report is imminent, and crewing and human capital were a major theme throughout.

My experience as a green deckhand was fairly typical. Arriving in Palma in early March with a few tenuous connections, less Spanish and a naive budget and savings account that was doomed to dry up. Then, when the boats leave on their seasons, and the weather heats up, the pressure really comes on. Part of that pressure, inevitably, becomes the feeling that you should take whatever job you are lucky enough to be offered.

I was at a conference recently listening to a discussion on stage about ‘the crewing crisis’. I heard representatives from well-known crew agencies and management companies lamenting the lack of quality crew, which is nothing new, and a well-covered issue across the superyacht media landscape. An anecdote raised there, and one I have encountered many times previously and since is the notion that the crisis has gotten so bad that green deckhands are now refusing jobs on established motor yachts, waiting for something better.

I was lucky enough to get a great first job. Genuinely lucky. I had met the right people, and after six months of scraping by with day work I was given the right introduction and away I went. I stayed on the boat for a number of years and attained all of the prerequisites for my officers' training. But my experience was atypical. Of the class of 2013, all but one of the dozens of people I met that year finding work have since left the industry. Many of these were never in it for the long haul admittedly, but some were genuinely interested. I saw many friends take jobs that didn’t suit them, have horrible experiences and fly home.

It was disappointing to still hear the antiquated idea that crew declining a job, despite being new to the industry, was somehow a reflection of the dire state of the sector. This feeds the narrative that junior crew are meat for the grinder. Malleable putty that a boat can form in its image. This is a tough industry that can break you. Taking a job that is offered is a consequential decision for anyone, and it is amplified by the stresses of working onboard.

A significant contributor to the crewing crisis is the lack of retention. This is not a revelatory statement. A lot of crew leave within a few years. Many of these are due to a bad experience. Randomly scattering naive green crew across the dock and seeing which boat they stick to is ridiculous.  Crew should be picky, and they have the right to be. They will likely be committing every waking and sleeping hour to a program. This is magnitudes more intensive than almost any other job. This process should be carefully calculated and curated.

If one of the first stress points on this system is that the green crew politely decline a yacht, good. The pressure to have a solid one or a preferably two-year stint of ‘proven longevity’ on a yacht if one wants to have a real career is a daunting proposition. Committing roughly 2.5% of your life, or a quarter of your 20s, almost entirely, to a yacht that is mutually incompatible, is a miserable waste of everyone's time.

Comparing a job on a yacht to other jobs is hard. What is expected of a yacht crew is intense. A hundred digital marketing graduates may apply for a job at marketing agencies, but the variation in the experience, I would venture, does not compare to the variation in lived experience for crew. The delta between a dream job and the experience of a nightmare is vast, but not a consideration for a green crew member feeling the pressure to not be picky. We still expect the crew to buy the ticket and take the ride and hope they come out the other side.

The ironic juxtaposition that the industry is lamenting an inability to retain crew whilst at the same time complaining that junior crew seem entitled enough to be selective over the job that will control and shape their formative years was jarring. Crew should be careful, be selective and make an informed decision. Not everyone can handle the stresses, but at the same time, far too many have slipped through the cracks because they felt pressure to jump at the first opportunity.