As the superyacht market has evolved, have modern day crew lost sight of the true ethos of the industry? 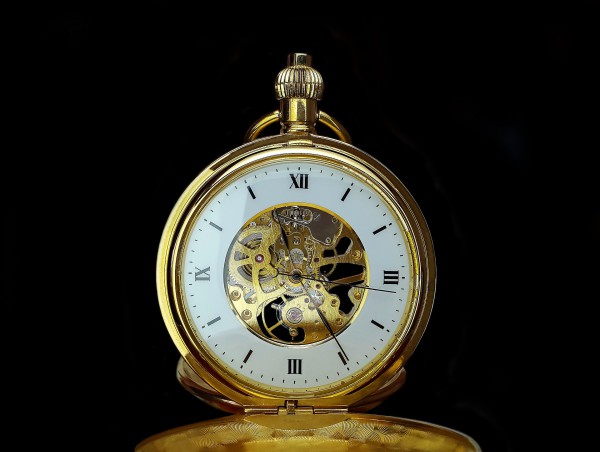 When speaking to experienced crew and captains, there is often a sense of nostalgia when recalling the ‘glory days’ of yachting, before the industry grew exponentially in the mid-to-late-90s. However, were these days truly a better place to be? Or is it a case of rose-tinted glasses?

For Captain Juan Clark-Stukeley, the seismic change occurred when the number and size of yachts (and therefore crew) grew to record levels, “There was an explosion in the mid 1990s. Whereas before you only had about 50 yachts, it then became an industry. A big superyacht in the 1980s was 40m, now it’s 150m, so it’s created a situation where you have to run it as a business, it has to be business-orientated.”

As a result of this development, the industry had to instigate governing bodies and ways of protecting crew, often found in the commercial world. As Captain Clark-Stukeley explains, “Everything’s had to become more regulated and more professional, whereas it used to be professional but within a family environment. Before there was trust, now, because it’s become a huge industry of its own, it’s regulated by very strict laws.” This sense of family is interesting, as many crew that joined the industry saw it as a career, as opposed to today where it is often a short placement between jobs or to earn fast cash. The high turnover of crew means that this sense of ‘family’ has been lost.

Regulations and laws have been put in place to protect both owner and crew, particularly in regards to working hours and safety procedures. As a veteran deckhand who worked on board during the 90s recently told me, crew working conditions used to be completely different, “We worked 11 months on, and one month off, and if it was quiet over the winter, you could take an additional unpaid leave month off.” There was no such thing as the Maritime Labour Convention’s minimum hours of rest; if the owner or a guest was coming aboard, he recalled often working 20 hour days, something not officially acceptable in today’s industry.

Similarly, the same ex-deckhand has found crew expectations - from pay, to holiday, to perks - has risen to almost unsustainable levels. Recalling a recent conversation with two superyacht owners, he tells me how far crew expectations have come since his time on board, “I was talking to an American couple recently and all their crew work three months on and one month off; they get two flights paid for a year wherever they want to go; they are all at the top end of the salary bracket; and if they stay on the boat for five years, they get a $250k bonus.”

For this experienced yachtie, this is the epitome of the change that has happened in the last 20 years, “All this,” he adds, with notes of exasperation in his voice, “and they still struggle to keep crew.” In this way, there is an argument that the days of someone joining a yacht as a junior deckhand in order to work their way up to captain have long gone. I’m sure many crew are passionate sailors, but perhaps the perks that now come with being crew are attracting a different crowd - not ones with pure salt running through their veins.

Of course, it’s easy for captains and crew to look back and see only the highlights of the superyacht industry before it was an ‘industry’. However, it is a positive sign that our market, which is still in its infancy, is progressing and developing ways to look after its crew - be they lifelong sailors or new to the seafaring life. As with all things in life, hindsight is 20/20, so perhaps the ‘good old days’ aren’t applicable to modern life, modern crew and modern superyachts.