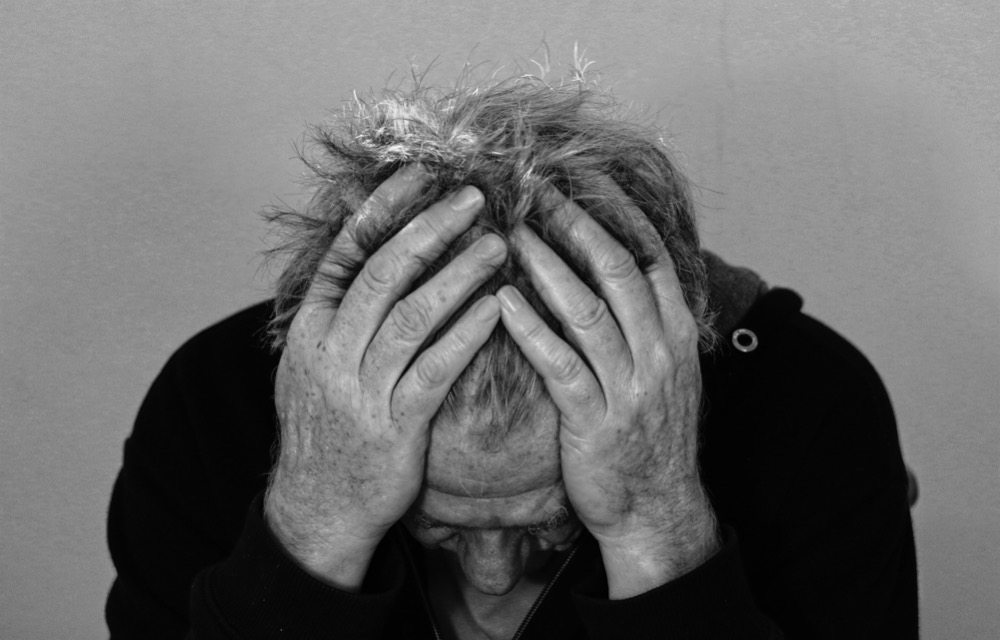 Sometimes, amid the glitz and glamour, the tips and the lifestyle, crew can forget that, actually, it‘s not about them – it‘s all about the owner. And while many owners appreciate and praise their crew, there are others whose headaches are caused by those people chosen to operate their superyacht. We hear from two senior crewmembers, who have very strong relationships with their owners, about how they think crew might be causing problems for today‘s owners, and the possible solutions.

Captain Fraser Gow goes back to square one and looks at how crew themselves can ease owners‘ crew frustrations...

So far, I’ve been fairly lucky with the owners I have worked for. Common complaints tend to be minor and rarely do I hear complaints directly aimed at the crew. That said, I’ve compiled a list of problems and solutions I think could be addressed better within our industry.

Gossip
On board all my yachts I do my best to continually remind the crew that a high level of discretion is required, and talking about guests at any point, even after a trip is finished, is a no-no in my book. If it happens on board it will undoubtedly be noticed at some point, which makes for an awkward situation for all involved.
Guests should feel like they are visiting their second home and not have to worry about what the crew are up to behind closed doors. For me, there is only one solution: zero tolerance. Loose lips sink ships.

Lack of imagination and drive
I’ve never actually heard an owner complain directly about this; however, in my personal opinion, the crew should be constantly trying to raise the bar and impress the owner. This can be done by suggesting
new itineraries, cruising destinations, new activities/excursions, different types of cuisine, new toys and even potential modifications to the yacht, all aimed at giving the owner new experiences and keeping their passion for yachting alive.

For example, on board a previous vessel, we suggested installing an outdoor cinema on the forward mast – a few minor adjustments and a new AV rack allowed the owner to have one of the largest outdoor cinemas in the industry. Many crew, however, see this as more work. It’s easier to sit idle and wait for the owner to tell us what to do, where to go and when to be there. This is where it starts to go wrong. As crew, we play a vital role in the yachting community. We are the direct link to the owners and their yachts, and we are responsible for ensuring they enjoy every minute on board and get value out of their investment. As soon as the owner starts to feel that he or she is bored, and the yacht is no longer worth having, we, as crew, have failed, and as a result, the industry will have lost a yacht owner. My advice would be to buy the drones, take photos, make videos, buy new toys, suggest new adventures and help keep the yachting spirit alive by having a happy crew who are ready to think outside the box to make the owner’s visits special.

Lack of accountability
Once again, I usually don’t hear this directly from the owner; however, I find it is fairly common for the yacht to incur damage that, in my eyes, could have been prevented if more care had been taken. Often I find there is little to no remorse from the crewmember who caused the damage. The idea that the owner will just pick up the tab annoys me. As a deckhand, I made my fair share of mistakes, but often did all I could to apologise and to repair the damage done as soon as possible. These days, damage is usually met with a shrug of the shoulders and a phone call to the closest carpenter or painter. We are lacking in crew who are proud of their vessels.

Salaries
Crew are often asking for raises and higher starting salaries. I have a budget and I do my best to stick to it. When it comes to crew and money, I often find throwing more money at a crewmember is never a long-term solution. The extra financial stimulant will last for only so long. I find a more effective way to maintain crew and salary satisfaction is to improve their overall package. More time off, a larger flight allowance and, yes, an increase in salary. All this combined makes for a happier, more rested crewmember who is going to stick with the programme longer and not burn out as fast.

Crew in general
Dare I say the yachting industry is currently attracting the wrong type of crew? These days, many of the new crew coming into the industry seem to have a ‘what are you going to do for me?’ attitude rather than ‘what can I do for you?’. Largely thanks to social media (primarily Facebook), yachting is portrayed as a glamorous gap year to most; a quick and easy way to travel and get paid well do to it. We are missing the crew who genuinely have a passion for the ocean, want to travel and work on a yacht they are proud of. Too often, I encounter crew who aren’t interested on working on a 55m as ‘it’s too small’, the salaries aren’t as good, nor are the positions as prestigious as those on the 90m-plus yachts. Recently, the subject of quality of crew has been discussed in The Crew Report, and then countered
by the question of quality employers. I believe the industry has changed in the nine years I have been a part of it, and that it has become more professional than ever before. The standard of training is constantly improving, the fleet above 24m is ever growing, and the industry has a bright future. We just need to start attracting the right people to crew these fantastic yachts. Once we achieve that, I believe the overall experience for the owners will improve.

First officer Paul Duncan looks at what captains and owners can do to ease the crew headache...

There are three predominant complaints that I have had related to me through friends and colleagues. One: loyalty, or lack of (high turnover, crew having the boat pay for courses then bolting, crew taking extended leave and then bolting, crew bolting then returning, then bolting). Two: lack of consideration for the programme (i.e. requesting leave during an important owner trip/charter instead of during a downtime). Three: competence without drama. As all three stem from a similar source, I think they can be dealt with as a whole.

It would be hard to argue that there is any factor that affects the operations of a large yacht more than the people who crew her. Their level of competence, work ethic and desire to apply these tools to the job
at hand, year round, is commonly referred to as morale. How to maintain a positive environment, while not encouraging a situation where the owner feels taken advantage of, is the pit at the heart of the yachting peach.

In my experience in the industry, crew who leave a vessel at short notice do so for a complicated variety of reasons. But chief among these is that (clearly) they felt it was best for them to do so and often felt that, were the boat to relieve them of duty for any of the many reasons a job or programme comes to an end, they would similarly have received short notice and little consideration towards them. Encouraging crew to remain on board, even when they are being tempted away by new positions or onshore plans, will always be a difficult aspect of vessel management, but there is something that can be done about crew feeling uncertainty about a programme’s commitment to them. Pre-arranged severance packages and reasonable periods of notice that will be given prior to termination help a good deal to assuage concerns and foster loyalty, as does showing a willingness to invest in crews’ education, and exploring creative job sharing, such as rotation or the use of temporary workers so full-timers can take significant periods of leave.

I realise this isn’t on the cards for some programmes, and that this won’t guarantee everyone will stay, but if crew loyalty and familiarity with the programme are of importance, these are fundamentals that will help set the tone for the vessel to be one in which the boat will look after the crew, and the expectation is that, in return, the crew should look after the boat.

In keeping with this, hiring practices become of great importance. Finding the right crewmembers who are of a temperament and inclination to be ‘stayers’ (the good kind) is a tough search, and not necessarily one that is entirely achievable through a good crew agent and resumé analysis (though those do help enormously). Also helpful towards maintaining low crew turnover are clear-cut trial periods, in which new crew are brought in for off-season operations such as crossings or yard periods. This allows them to get familiar with the boat, see the commitment of the longer serving crew, and hopefully gel and work hard towards being accepted into a programme that values them and one that they will, in turn, value. If that doesn’t transpire, they are thanked for their assistance and allowed to move on, making room for a crewmember who is more of a fit and with better potential for longevity.

Beyond that, expectations do have to be reasonable. An industry that is staffed mostly by people in the age bracket of 20 to 36 years old will always have an element of fluidity. I myself have two boats on which I lasted less than four months on my resumé, in both cases leaving with less than two weeks’ notice, and in both cases for personal reasons that have stood the test of time (in one case to build a relationship with my now wife). But following those moves, I landed on my current yacht, where I’ve served for more than six years.

Not every vessel is geared to be the boat that people stay on for many years, but if that is of importance, building an environment of mutual trust and co-operation can be done from the owner/management side and, I believe, rewarded with increased loyalty from the crew side.