A Facebook group titled ‘Yachties: Name, Shame and Fame’ is being used as a platform for victims of abuse  … 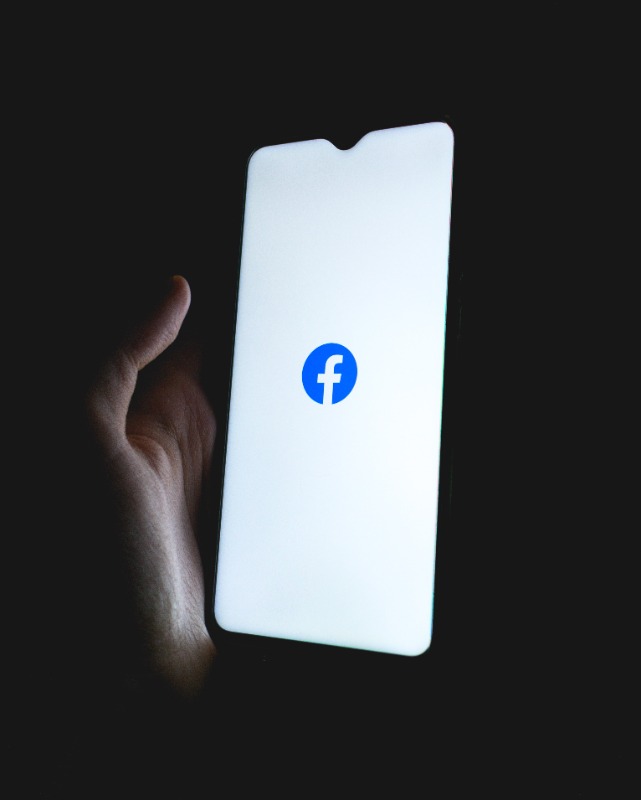 Earlier this year, SuperyachtNews released a series of articles focusing on cases of sexual assault and predatory behaviour in the superyacht industry. The reason for this wasn’t necessarily because there had been a spike in cases, instead, it was meant to showcase how these incidents were becoming increasingly publicised in a manner that is more conducive to accountability. Serious accusations should not be treated lightly, but if the series revealed anything, it's that the majority of victims in the superyacht industry don’t know where or how to speak out against potentially dangerous individuals. Because of this, an unregulated Facebook group has now become the go-to place for crewmembers seeking refuge and advice from their peers.

Less than 12 months ago, the Facebook page Yachties: Name, Shame, and Fame consisted of a group of just a few hundred crew members who wanted to expose programs that withhold money and mistreat yachties in an attempt to protect crew from suffering the same fate. Many stakeholders brushed this group aside and claimed it was a platform for disgruntled crew members to get together and exaggerate isolated incidents. However, over the course of the year, the group has grown to over 16.6K members, and some of the claims that are being shared on the page have started to go viral within the yachting community.

The page is now so popular, that the admin felt obliged to post the following message -

The page has grown tremendously and each post here reaches thousands of people within hours. With that in mind, if you want to name either a person or vessel anonymously, we now require some form of evidence attached to your post. It can be screenshots of messages, another person corroborating your story, or official documentation. We deny a lot of posts because of no attached info. This page can affect careers and the admin team is serious about making sure each post is valid. In the future when you decide to post anonymously please remember to add your proof.

This is of course no small thing, and it has already caused an online ethical debate. It is understandable, and morally correct, that people should be allowed to voice their experiences and warn others, however, there are also obvious legal implications which should be considered.

Just over a month after the admin posted this message, one of the group members shared a harrowing recollection…

In 2019, a man in the yachting industry pleaded guilty to harassment charges for sharing private pictures of his former partner. The judge ordered him to serve concurrent 60-day jail sentences for the sustained harassment of an ex-romantic partner, with credit for 24 days served, he was also made to serve three years of probation.

The Facebook user who exposed this individual online claimed that her friend was injured with broken ribs after being physically abused by the man. While her friend had managed to get a restraining order against the individual, she felt she needed to share the story because more women in the industry could be at risk.

This post led to even more women coming forward and speaking out about their experiences with the man who was being accused. The claims that have been made public are detailed, they include evidence, and in one case, it has even been reported on by another news outlet.

One user claims that he physically abused her friend on multiple occasions. Another woman, an ex-girlfriend, claims that he repeatedly choked her, smashed her head against a car window, threatened to kill her, and squeezed his fingers into her eyes, ‘I got out alive just five months ago’ she writes.

Unfortunately, yachts don’t have dedicated human resources departments on par with other onshore industries, but that doesn't change the fact that this is an issue which should have been taken care of by the people who consider themselves at least partly responsible for crew welfare. This social media group is a growing digital manifestation of all the issues crew have been quietly suffering from for decades. It also proves that someone who recently served jail time for a serious offence has managed to remain gainfully employed on multiple yachts, a quick background check should have been enough to at least question this.

Although these social media pages are relatively unregulated, they are at the very least a place where victims can feel safe enough to share their traumas and frustrations. The fact that these groups even exist should be a strong enough indication that there isn’t enough support for crew who have been subjected to abuse, and this should be treated as a wake-up call. The industry is neglecting its responsibility to keep crew members and guests safe, and regular social media users should not have to come together to do the jobs that are usually reserved for recruiters and employers.

The provisions of the Maritime Labour Convention with respect to crew recruiting and placement as detailed in Article 1.4 state that recruitment companies will not maintain a blacklist to prevent individual seafarers from gaining employment. At the same time recruitment companies must maintain a competitive edge, which means information is not shared between agencies when a candidate with a particularly bad track record and falsified or ‘massaged’ CV applies for a job. It is also evident that if you have a chequered past or a serious criminal record, it is entirely possible to slip through the net and gain and maintain employment on superyachts.

There is an obvious gap in the system, and while the voices of victims should be amplified, one could also argue that it shouldn’t have to come to this, exposing an individual online is the last resort when there is no other way for the issues to be resolved and dealt with in a regulated manner. While this particular individual has been named, shamed, and famed, he hasn’t yet been proven guilty of all of these accusations in a court of law. According to one anonymous source, he is currently employed on a yacht that is managed by one of the industries leading management companies.