SuperyachtNews.com - Operations - She of the Sea

She of the Sea 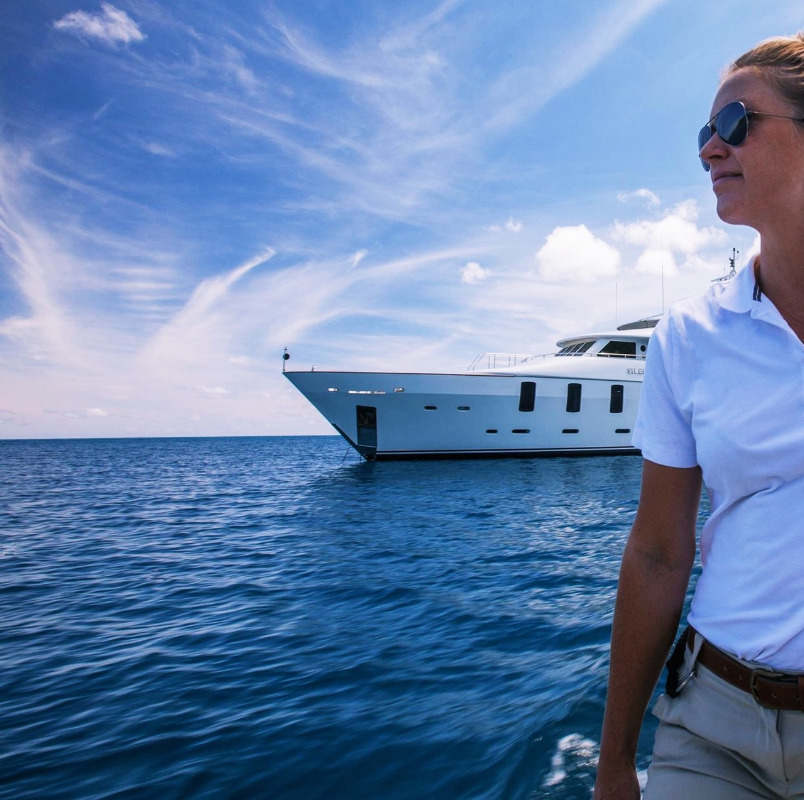 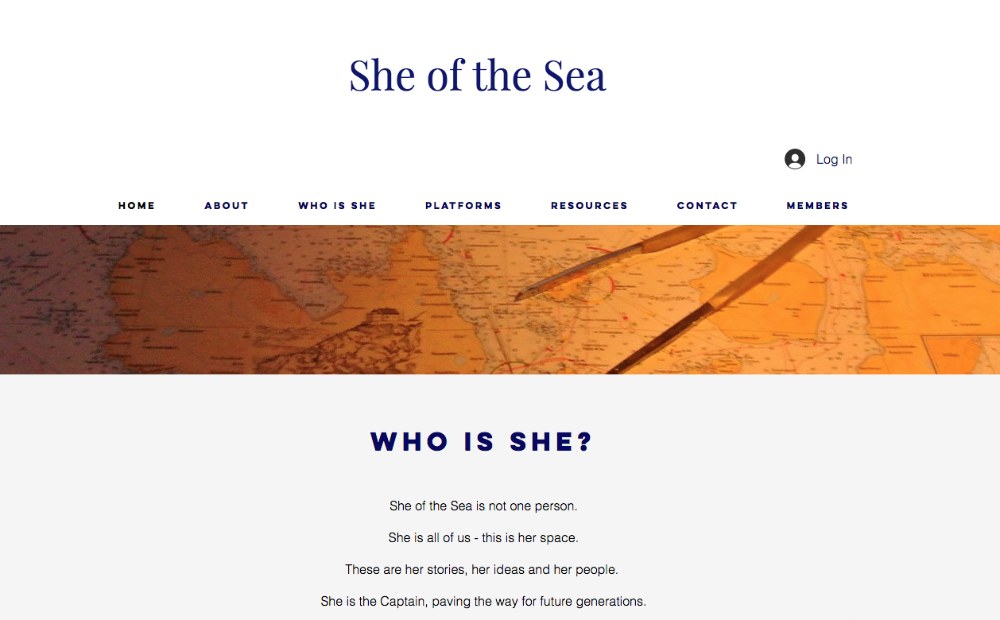 When Jenny Matthews was training for her chief mate 3000GT ticket, one phrase continued to be repeated to her: She would be one of only 10 women who had achieved this. “After getting that ticket and chatting to people,” she explains to me, “Everyone thought it was so unusual that a woman would have this, and I couldn’t understand why! It’s difficult but not impossible."

After hearing this too many times – and not believing that it could possibly be true – Matthews posted on the Facebook group ‘Girls on Deck’, asking fellow members if they had achieved this ticket. “I just asked a simple question, ‘I cannot believe that there are less than 10 of us out there... so can I have a raise of hands, ladies?’ The response was incredible! And what inspired me was just how often I was seeing posts saying, ‘I didn’t know you all were out there’.” As a result of this, Matthews decided to set up an online platform, entitled ‘She of the Sea’, as a space for women in superyachting to connect, share and inspire. She sees this as an opportunity to mentor younger crew in the industry (or as she called them “Greenies”) who may wish to speak to women who have more experience in the market.

Interestingly, Matthews sees the small amount of women in this sector of the industry as a positive thing, as they can connect and create an environment to learn from each other’s time in the market. Through the platform, Matthews has been able to speak with a number of other female crew whose situations and careers mirror her own. When asked if gender has played a negative role in her career, she cites it as an advantage. The fact of being a minority carries with it a responsibility to perform at a high level and has been a driver throughout her career. She believes all crew will face their individual challenges at sea regardless of gender. “It’s up to each of us to turn these challenges into periods of growth.”

The community of crew that have rallied around the platform is a testament to the current superyacht landscape, and how it is changing. “I believe it’s because the world is really ready for this. In 2018, there has been a lot of movement for women empowering themselves. Everyone is at the point where they are saying: ‘Let’s do it, let’s get stuck in and let’s get together’,” says Matthews.

“I believe it’s because the world is really ready for this. In 2018, there has been a lot of movement for women empowering themselves. Everyone is at the point where they are saying: ‘Let’s do it, let’s get stuck in and let’s get together’.”

Before heading back to Europe, Matthews spent time travelling around local colleges in her native New Zealand to talk about the possible careers women can have at sea. “In my own community, I was going to the high schools, speaking to young women, and in the colleges that offer superyacht courses. I’m not affiliated with anyone, I’m not pushing any courses. I am standing in front of them and saying, ‘There are women doing this and this is an option for you. You can do it.’ And to watch these women’s faces... it’s like turning on a light switch with them; they are full of questions.”

Crew join the superyacht industry for various reasons, and for Matthews, it was a chance encounter that set her on her course to becoming a first officer. “I was 18 and I was about to head off to university, I had a conversation with my neighbor and he told that he was a captain and his wife was a chief stewardess.” Matthews explains that she had never encountered either of these professions before, but as her neighbour told her more about the industry, she was hooked. “He asked me what I was interested in and I said that I loved being outside, I love a physical job and I love the ocean, and he said –and he didn’t even blink – ‘Right, you could be a captain if you wanted to.’ He sent me off on the track. So, I walked back and said to my parents, ‘I’m not going to go to university anymore, I am going to be a captain.’”

In a typically male-dominated environment, Matthew’s message has really resonated with her fellow female deckhands, engineers, officers and captains. “I have been blown away by the amount of messages and the amount of people getting in touch and saying, ‘You are speaking exactly to my story.’” For Matthews, she sees this as a way to complement her role as an experienced crew member, with people all over the world that may be interested in the market. “I’m lucky enough to be in a position now where I can do something. It’s a passion project, because it’s all the lives of the women involved. It’s what we’ve been living and experiencing for our whole careers.”

As for the growth of the platform, Matthews is eager to contribute their thoughts, stories and experiences online (“I’m looking for people to join the conversation”). Although she set up the website to focus on female crew, Matthews stresses that the platform will be inclusive for all those in the market. “One of the big things that I want to focus on is leadership, and fantastic examples of leadership, because there are a lot of bad boats out there, but there are also a lot of very good boats.  I get in contact with people who have been described as a ‘fantastic captain’, regardless if they are male or female. I try to pick their brains and I find out what makes them tick. That’s what I will be presenting on the website.”

“One of the big things that I want to focus on is leadership, and fantastic examples of leadership, because there are a lot of bad boats out there, but there are also a lot of very good boats."

In an industry that doesn’t always have the best reputation for positive change, any platform that encourages leadership and is beneficial to crewmembers should only be embraced by the industry. As Matthews concludes, “There are some really great role models out there that are hidden away. I think superyachting can be quite isolating, so let’s shine a spotlight on them and inspire some people.”

Superyacht crew are eligible for a complimentary copy of The Crew Report. To sign up and receive your copy, click here.

Managing challenging guests on board

A career after yachting