Captain Mike Conquest, M/Y Golden Eagle, tested the Purify Fuel additive on a run from Gibraltar to Antigua and, after a good first set of results, vows to continue using the fuel additive in future.… 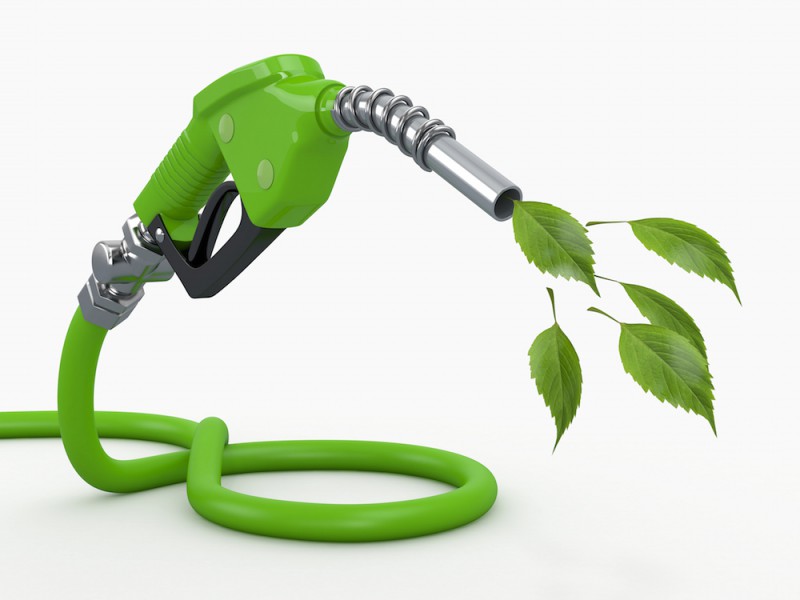 I write this as the captain of a 45m private yacht, having been on board for the last six years. Golden Eagle has been around for a while (launched 1990) and has crossed the pond many times, been to many exotic places around the globe and even ventured up to the Arctic. As I write this we are in Antigua, having crossed from Palma in 14 days (fueling briefly in Gibraltar).

I have been using an additive on board for the past couple of years. Golden Eagle has older Deutz engines and did tend to smoke from the stacks and leave sooty deposits on the hull aft of the exhausts, as well as on the cushions and bridge deck canopy from the stack.  The additive I have been using in the past did tend to help in this matter, though not cure it completely.

Through a random set of circumstances I was introduced to another company in this field, Purify Fuel.  It has been developing its product since 2009 and claims for eight to 17  per cent saving on fuel use, and up to 80 per cent reduction in harmful emissions.

We would all like to gain the cost advantage in fuel saving, whether for our cars or yachts, so there is no hesitation in this respect. There are other products on the market with similar fuel savings, but claims such as 80 per cent less emissions really struck home and got my attention.

Having added the product in Gibraltar, during our run from Gibraltar to Antigua (3,385nm), we averaged less than 130 litres per hour and only used half our fuel capacity, much better than calculated or anticipated.

With recent press coverage and articles about pollution, harmful diesel engines in our cities and on the sea, the cumulative effect of all the superyachts, around the South of France in particular, causing pollution, this has got to be something to consider.

“Does it do what it says on the can?”

Purify Fuel has been trialling the product for a good few years and has had impressive results. Users of larger quantities of diesel fuel are financially beneficial ,saving in running costs. Bus companies are using it and fleets of truck companies and diesel powered generators in power stations are all benefiting from reduced fuel costs and, more importantly, a much greener carbon footprint.

From my experience on Golden Eagle, it is difficult to prove conclusively and exactly after just one run across the Atlantic. I have not done a crossing on Golden Eagle before (continuous running for such a long period of time), however from my fuel consumption figures of five years in the Med and approximately 18,000nm in that time, we have certainly decreased consumption considerably.

Having added the product in Gibraltar, during our run from Gibraltar to Antigua (3,385nm), we averaged less than 130 litres per hour and only used half our fuel capacity, much better than calculated or anticipated. I will keep a track of the continual usage from now on to compare with previous figures, but I am impressed with both the product and Golden Eagle. Working from past figures, I would say that the gain in savings has been at worst 11 per cent and could be as much as 14.5 per cent.

On the emissions, we have very little by way of soot on the hull sides for such a long run, and no evidence of it from the stacks or on the deck or furniture.  My experience seems to verify that, as claimed, the product “does exactly what it says on the can”, namely;

Without a doubt I will continue using the Purify Fuel product from now on.