For UK crew, it’s important to understand your rights and if you are covered by UK judicial law.… 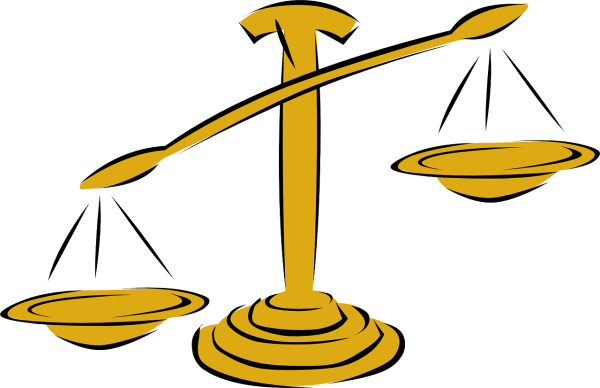 Contracts are often a confusing part of life on board, when living on a yacht and having no set base, it’s difficult to understand what rights you have and what country they are in. For crew based on a charter yacht, there is a standard Maritime Labour Convention (MLC) Seafarers Employment Agreement (SEA), but private vessels need not adhere to these contracts.  If crew wished to argue against a termination or settle a dispute through a UK court, they must be within a UK jurisdiction.

Rebecca Thornley-Gibson, employment partner Ince & Co. explains how crewmembers need to prove this close connection with the UK in order to fully benefit from its legal system, without evidence, such as a place of residence or proof of paying UK tax, they are not legally protected by UK courts. This can mean a difficult situation if crew want to bring a case against their owner or manager in an employment tribunal.

Thornley-Gibson clarifies how the rights of crew are decided, “Often the rights will be based upon wherever the flag state is or where the company/owner were based. They may have comparable rights in France for example, if it is was a French vessel.” Although many countries have similar rights to the UK (particularly those based in the EU), there are many established employment laws put in place to protect employees that are not enforced across the world.

Although this seems like a basic and minuscule detail for UK based crew, proving jurisdiction, in addition to two years of continuous employment, is vital if you wish to contest any unfair dismissal. “If you’ve done that, your job is done. It’s then up to the employer to demonstrate that they’ve dismissed you for a fair reason,” notes Alex Brooks, associate at Thomas Cooper.

There has been a lot of recent litigation surrounding this issue, including Windstar vs Harris, a case where a master mariner working in the cruise industry filed – and won - a case of unfair dismissal by proving his point of entry and departure were within Great Britain. This case, within the commercial shipping world, is not wholly transferable to the superyacht industry, as in the commercial world the direct employer is easier to target through the legal system. For superyacht crew, there are often many different levels of companies and employers to navigate meaning superyacht-focused litigation isn't as common, as Danny McGowan of maritime union Nautilus explains, "There’s often a number of holding companies in between crew/manager/owner. That’s why it’s very difficult for a crewmember to be able to investigate that kind of thing."

In an industry where hiring and firing is common place, it’s vital for UK crewmembers to be aware of legal systems put in place to protect them.

Virtually there – is VR the future of crew training?