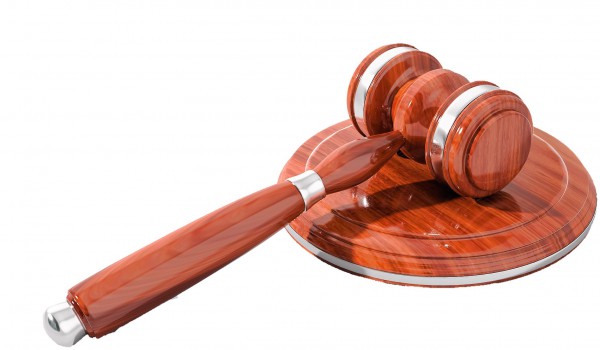 The value of Nautilus International membership for superyacht crews has been highlighted following a case in which the union was successful in securing more than €140,000 in owed wages for nine crewmembers. The case began in late 2013, when crewmembers on board the 46m Maltese-flagged commercial yacht contacted Nautilus to complain about outstanding salary and leave payments – some dating back many months.

In the lead up to a pending sale, the vessel in question had been in a marina in Italy for several months and the money should have been put into the crewmembers’ bank accounts in line with their departure notices. However, individuals were owed from US$4,800 to US$25,000.

Nautilus initially contacted the vessel’s Swiss-based owner in an attempt to secure the payments. After these approaches proved unsuccessful, however, the legal department began working with lawyers in Malta (the flag state) to secure an injunction against the sale before the crew’s claims had been resolved, together with a judgement for the outstanding wages.

The owner initially claimed that there was no legal relationship with the crew, who were employed through a company based in Malta. However, a court in Malta ruled in the union’s favour and upheld the move to block the sale of the vessel. The Nautilus legal department then had to instruct lawyers in Italy, where the yacht was moored, to seek enforcement of the judgement against the sale.

“Even when the yacht was eventually sold, the case was by no means over and we had to do a lot more work to recover the crew’s wages from all the other creditor claims,” explains Charles Boyle, head legal services at Nautilus International. The union finally secured the payment of almost €110,000 in owed wages and a further €33,500 in interest payments.

“We are delighted this case is finally resolved and that the crew have got their wages and a substantial amount of interest,” Boyle adds. “It has been a difficult and drawn-out process that took a long time to settle because of the different jurisdictions involved and the slow pace of proceedings in Italy. We thank the crew for their patience and Sharon Suckling, one of the Nautilus legal department, who worked particularly hard throughout the case.”

Cases of non-payment are, unfortunately, still prevalent in the superyacht industry. While this particular case may have taken a long time to reach the desired result, the crew were lucky that they were members of Nautilus and, therefore, benefitted from the legal services of the union. In Issue 81 of The Crew Report, Rory Jackson looks into cases of non-payment, asks when such situations are likely to arise, and provides helpful preventative advice on the topic.

The article reveals that the problem occurs, 95 per cent of the time, on private vessels where the seafarers have started working on board without a proper employment contract in place. While Boyle has previously advised on protection against non payment for crew working on board MLC-compliant commercial vessels here, such a situation becomes complicated if the yacht is private and, therefore, not MLC-bound, and if those crewmembers do not have contracts.

In such instances, going straight to the flag may prove ineffectual, so seeking legal help in the first instance is advised. “The first thing I would suggest to the crew is to make a formal complaint to the marina’s harbour master – not the marina manager,” advises Richard Palin-Bell, a member of the PYA council. “The harbour master is a governmental employee and they will at least have the complaint on record.” The next step is to contact the local Port State Control and have a lien placed on the vessel for non-payment of wages. Placing a lien on the vessel allows the crew to retain the property of the owner until the debt is paid. It will also temporarily arrest the yacht until payment of the debt or the conclusion of any legal proceedings.

It is at this point that crew have to ask themselves; is it worth pursuing a legal battle and chasing what they are rightly owed? As exemplified in the aforementioned case, court cases can prove expensive, long-winded and arduous. This is where being a member of a trade union like Nautilus can be incredibly valuable as, after trying to resolve a dispute amicably and quickly, they will pay any necessary legal fees if the crew are already members (if not, the union is only able to provide advice).

Stories like this remind the sector that the onus is on crew to ensure they have adequately protected themselves. Having an official contract of employment is essential to ensuing the smooth running of legal processes in the event of non-payment.

How do crew feel about their performance and pay?

MLC hours of work and rest: the real numbers

Is there a case against tipping?