SuperyachtNews.com - Operations - Longevity: it's time for crew to do their part

There are more captains with tickets than captain positions available, but could this mean a future of that ever sought-after crew longevity? 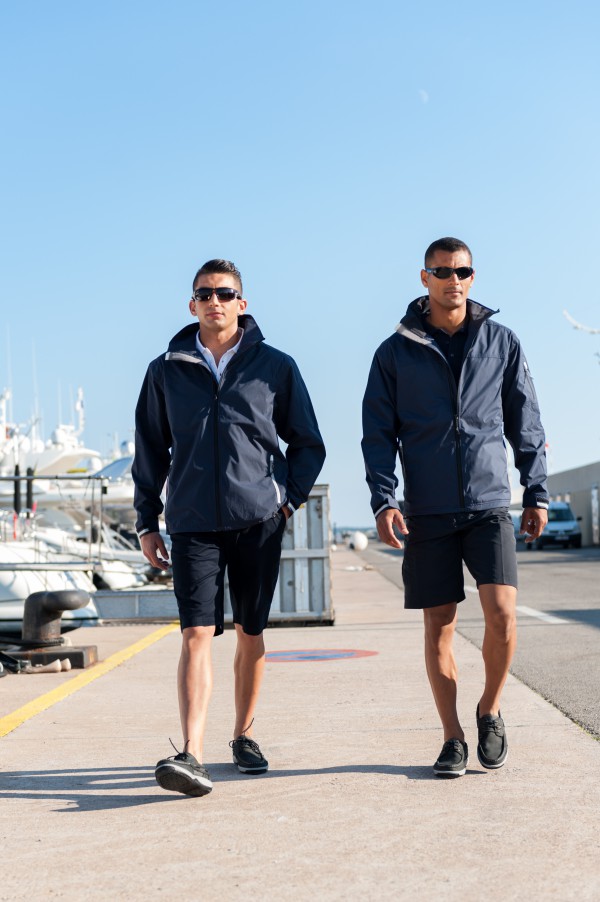 As we get closer to relaunching The Crew Report (more on this soon - don't worry, you won't miss it), I've been spending much of my time speaking to the superyacht crew sector, whether that be training schools, recruitment agencies, yacht managers or the crew themselves, in a bid to truly ascertain the true state of the crew market.

Or perhaps 'market' is the wrong word - it suggests a utopia for the employer where they get the ultimate pick, the best of the bunch, from the various 'market stalls' of crew (interior, deck, engine room, galley, bridge). Yet speaking to the recruitment agents, this isn't quite the case. In fact, it's quite the opposite. While we have lots of crew coming through our doors, they're jumping ship, moving from job to job. Although we're moving ever closer towards a market where employers will once again have real choice over whom they employ, it's still very much a crewmember's market. (This is, of course, excluding green crew who, as we well know, can find it very difficult to get their first on-board, permanent employment.)

However, there's one position for which this can't quite be said. As Laurence Lewis, director of YPI Crew, explains in issue 81, The Crew Report's relaunch issue, captains are clinging on to their positions with the knowledge that, after the zero-to-hero craze of deck crew rushing through their tickets to that coveted captain's position, there are now far more captains with the requisite tickets than there are employed captains. Perhaps if the industry took to rotations for captains the case might be different, but the industry hasn't looked too far beyond the engine room when it comes to rotation, as you'll see in our data analysis in issue 81.

For so long, the issues of longevity have been placed upon the owner and management, but the industry has given crew a chance to achieve this industry-wide desire off their own backs.

For those unemployed captains this is far from ideal - they've worked their way up, they've done their sea time and they've - most of them, anyway - worked hard to get to the top of the ladder. But for the rest of the sector this opposite-bottleneck perhaps isn't such a bad thing after all. It means first officers will remain in their positions longer, even if they have that coveted captain's ticket. This means they'll get more experience of managing a team and of being at the helm - providing the captains are willing to mentor, another issue about which we've had complaints, the foundations of which ranging from lack of mentor experience to being overprotective of their captain's position. They'll set an example to others looking to progress to the officer route, that longevity in a position is respected, valued and important in moving forward on that path. And, perhaps, when the time comes for that captain to give up his/her position, whether for another boat or hanging up his/her epaulettes altogether, the owner or manager will feel that first officer is truly ready to step into the position of captain - no more hiring someone new and quickly, only to find it doesn't work out, for the whole recruitment process to start over.

Perhaps it's a utopian ideal of what's to come, but with everyone on board, so to speak, it's absolutely within the realms of possibility. For so long, the issues of longevity have been placed upon the owner and management, but the industry has given crew a chance to achieve this industry-wide desire off their own backs. Let's see what happens.