SuperyachtNews.com - Operations - Kill or be killed

Kill or be killed 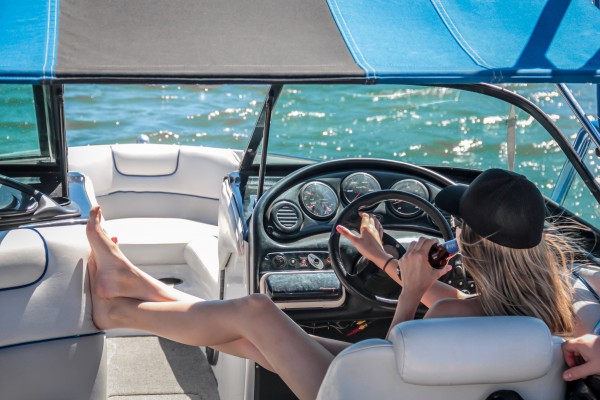 When you realise that a five-second inconvenience might one day save your life and the lives of everyone else on board, an inconvenience it is no more. This is very much the scenario presented by the kill cord every time owners, guests and crew set foot on board a tender.

In essence, the use of a kill cord is akin to wearing a seatbelt in a car, but it is not so easy to police and is a self-regulated process, with awareness and good habits undoubtedly reinforced by good training.

For issue 83 of The Crew Report, The Superyacht Intelligence Agency undertook a survey of crew to find out more about kill cords and their overall use. One of the questions asked whether kill cords were offered on board the main tender of their superyacht, in which 87 per cent said there was a kill cord and 13 per cent said one was not fitted to the tender.

It’s surprising that not all tender builders are prescribing kill cords as a compulsory piece of kit. If a law cannot be put in place to regulate their use, there should at least be a build regulation requiring a mandatory kill cord for every vessel built.

“You might be doing a transfer of a couple of hundred metres and it’s [using a kill cord is] overlooked in that scenario."

Another question in the survey was, ‘Do you use kill cords every time you operate a tender?’, to which 22 per cent answered no. However, it would appear that not all helmsmen have the option of using a kill cord.

“It tends to be the short transfers that are the problem,” suggests Josh Richardson, managing director of Superyacht Tenders & Toys, and also a former crewmember and crew trainer. “You might be doing a transfer of a couple of hundred metres and it’s [using a kill cord is] overlooked in that scenario. You might be time-pressured and trying to do multiple things at once.

“And sometimes you can’t stand at the wheel with a kill cord on. But, really, it’s the captain’s responsibility to make sure everyone does it – it’s on their shoulders if crew aren’t wearing them because they are the guys who train the crew.”

However, Richardson also says that it’s not predominately the crew who are at fault; often, owners and guests want to drive the tenders but have never had any training. “They don’t even know or consider what a kill cord is,” he adds.

Read this, and more, in issue 83 of The Crew Report – download here. Or, pick up a copy from The Superyacht Group's stand at FLIBS – Superyacht Pavilion 617.

Want the magazine to be delivered direct to your yacht and its crew? Click here.

Fail to prepare, prepare to fail