SuperyachtNews.com - Operations - Is there a case against tipping?

Is there a case against tipping? 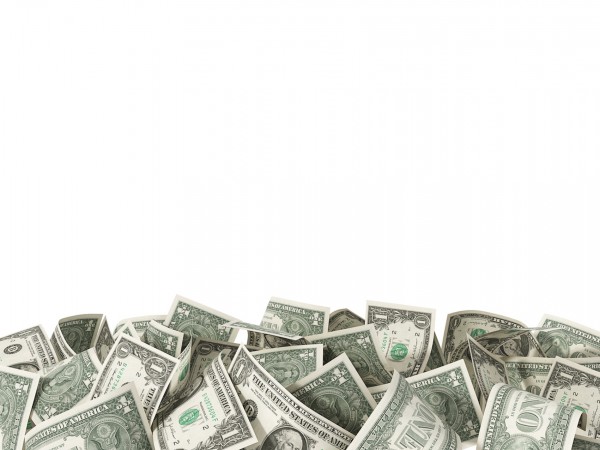 It’s been almost two years since influential New York restauranteur Danny Meyer, head of Union Square Hospitality Group, controversially announced that he would be putting an end to tips in his eateries – going against a trend that started in America just after the civil war. A number of other restaurants have followed suit, hoping to change attitudes in a country where gratuities have embedded themselves in national culture. But could such a concept ever filter through to yachting?

An article written by The Economist, entitled ‘The case against tipping’, looks back and explains that tipping first caught on in Europe, where guests in fancy British houses would be threatened with spilt gravy if they failed to tip the footman. It spread across the pond as American holiday-makers returned to show off exotic European fashions. When employers responded by slashing wages, workers worked hard to make sure they got their tips.

Today, tipping is entrenched in western society and, on the face of it, the concept seems like a good one. If the customer knows best, then who better to monitor and reward the performance of the servers? However, The Economist argues that the system is flawed: tips are paid after the service is provided, allowing opportunistic stinges to get away without forking out for a well-deserved gratuity. While society tries to stop this by imposing a strong social norm, this undermines the original rationale for tips as a way to incentivise excellent service.

There’s no doubt that tipping causes a huge amount of debate in the superyacht industry. In a recent discussion with SuperyachtNews, one industry stalwart, whose business interests lie in the charter sector, was bold enough to declare tipping as the most uncomfortable part of yachting. He explained that charter clients are constantly shocked by the guideline five to 15 per cent tip that has come to be expected. He further laments that, for many boats, it is now the norm to insist that gratuity is written into the charter contract.

For this industry professional, the insistence of a large tip comes from the top, and this is where the problem lies. While he does not deny that crew work incredibly hard during charters, and deserve every penny they get, he believes that the issue with tipping is what it allows some owners to get away with. Similar to what has happened in the US hospitality sector, he explains that some of the busiest charter yachts are increasingly paying crew substandard salaries based on the fact that they will receive lots of tips. “That is what is really worrying,” he explains. “Crew should be paid to do their job and shouldn’t be hired on the grounds that the difference will be made up by generous clients.”

If this trend continues, the superyacht industry might find itself caught in the same vicious circle as many American restaurants; where low pay justifies tips and tips justify low pay. Not only does this take away the main reason for tipping in the first place – to incentivise good service – but means that owners are able to underpay crew for a role in which no corners should be cut. Furthermore, the age-old debate on whether tips should be weighted would find itself holding even more significance.

As some restauranteurs begin to reject tipping, the commercial hospitality world might see some change in attitudes, but it is hard to imagine anything like that happening in the superyacht industry. A blanket policy on tips would be impossible unless strictly enforced by owners, management and charter brokers. Even if such an initiative did take place, it would be very much opposed by crew and many would argue that the incentive to go above and beyond the call of duty would no longer be there. Perhaps a revenue-share programme, whereby charter profits are distributed throughout the crew, could be the only plausible substitution for which tipping could be replaced. It's an unlikely thought.