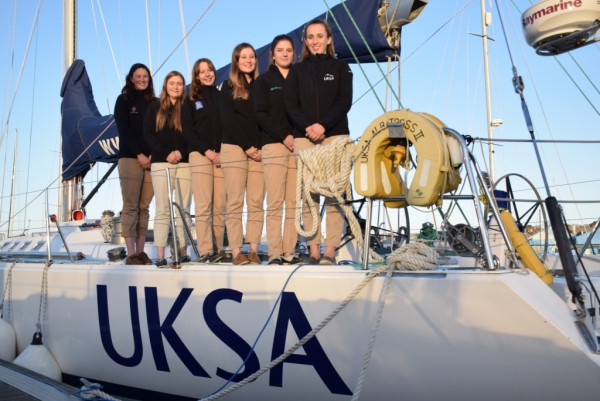 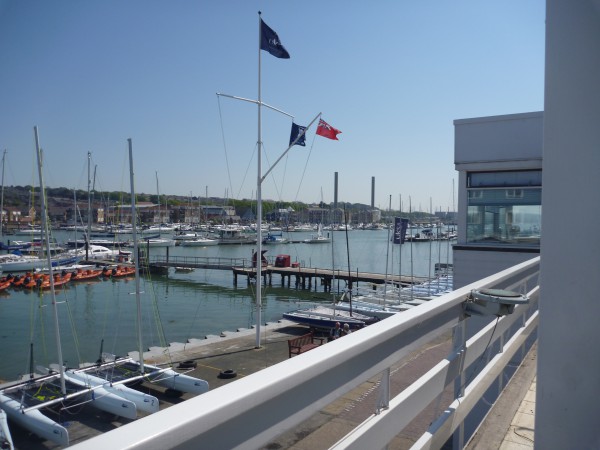 UKSA has welcomed six women onto the first phase of their Professional Yacht Cadetship (PYC) programme for 2016/2017 – the highest number of women since the flagship course began in 2006. Aged between 18 and 20, five of the female cadets have had their training sponsored by UK maritime charities.

Having begun the first phase of the four-year programme in September 2016 at the UKSA base in Cowes, they are now being interviewed for their first employment as superyacht deckhands starting this month. The cadets will then return to UKSA for the next phase of their training after 18 months of gaining first-hand experience on board. In total, the course will see the cadets complete five phases of training, two of which are working within the superyacht industry as fully paid members of deck crew.

The team at UKSA has been particularly pleased that the level of women joining the course has increased, as this reflects a growing female interest in the traditionally male-dominated departments of deck and engineering.

"Over the last five years we have seen women increasingly gaining positions at the highest level in the industry,” explains Emma Baggett, UKSA’s industry and cadetship manager. “The Professional Yacht Cadetship is committed to assist in encouraging young women to aspire to be successful officers and captains within the sector."

The latest cohort of cadets at UKSA are all keen sailors with an impressive range of experience, including voyaging on traditional sail training vessels, competing at national level in Olympic dinghy fleets and completing a double-handed yacht race to the Azores and back.

Lisa, a Trinity House-sponsored cadet, recognises the potential issues she may face upon entering the industry. "Some boats struggle to employ female deck crew due to cabin arrangements and in general there are typically less female deckhand roles,” she says. “However, it has been great to receive advice and encouragement from female cadets already forging successful careers and hear about how much they enjoy what they do. I am really looking forward to gaining my first position.”

Another Trinity House Cadet, Poppy, also acknowledges her future with cautious optimism. "I think being a female will cause me some hurdles in the industry,” she adds. “However, I don't believe it should hold you back if you don't allow it to, it is just important to be aware of the issues, but not let them affect you."

UKSA’s cadetship programme and others like it are a valuable resource for introducing dedicated, quality trained and career-minded crew into the superyacht industry, which is already concerned about a crew shortage in the future. If these programmes also help to balance the number of female versus male crew in the deck departments, then that is an added bonus.

"We are delighted to see the numbers of females entering the industry increasing year-on-year,” concludes UKSA’s CEO Ben Willows. “With UKSA's industry guidance and our on-going support when the cadets begin full-time careers, we can see no reason for them not to join the highest echelons of the industry."