SuperyachtNews.com - Operations - In the engine room: from ferries to superyachts 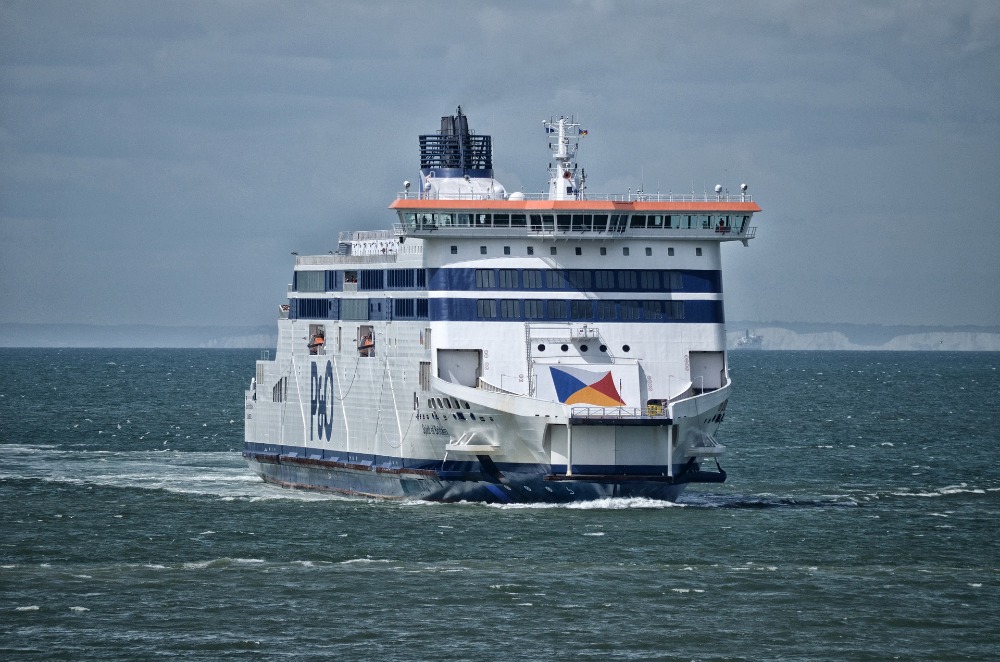 When the pandemic first took hold in early 2020, certain commercial maritime sectors were forced to a standstill and left many of their crew in unstable employment positions. In light of this, recruitment companies in the superyacht industry have been reporting a significant uptick in applications from candidates with commercial backgrounds.

Offered voluntary redundancy from his role as fourth engineer for P&O Ferries on the Dover-to-Calais route, Josh Chapman was one such crewmember faced with unemployment from a previously stable and secure career. And, like many others, saw it as an opportunity to pursue a career in the superyacht industry.

“I was quite happy there but I’ve always known about yachting as an industry so, when redundancies came up as a result of the pandemic, I figured I may as well take the plunge,” Chapman explains. “Initially, my logic was to take a few temporary positions, just to shake off the commercial tag. You're not going to get rotation as a first gig being an ex-commercial guy, so I wanted to spend my first year getting some relevant experience on different vessels.”

With an Engineer OOW (Unlimited) ticket, Chapman had his career profile handpicked by Bluewater and secured two temporary positions, the first of which was on board a 65m motoryacht and the second on board an 80m motoryacht. As such, his first experience of yachting was somewhat of a baptism of fire: a demanding refit period in The Netherlands followed by a busy season in the Maldives.

“Know your worth and don’t sell yourself short. Some of the salaries I’ve seen for jobs are insults to the tickets they’re asking for...”

Chapman reflects on the transition from commercial to yachting; “The first contract was easier than I expected – a yard period is where all the proper engineering jobs happen, so I felt quite comfortable there. But the second job was in season and the owners were on board regularly, which requires a certain mentality that you need to tune into pretty quickly. It’s not like wandering around on a commercial vessel, where you are pretty much confined to your work areas. On a yacht, you quite often have to meet the guests, so you need to have a different attitude and be confident in front of people.”

Another learning curve for Chapman was developing an appreciation of the value of his new surroundings. “You’re not in a space where you can just slap a new lick of paint on if anything gets damaged,” he adds. “All cabinetry is high quality and bespoke, so you’ve got to be so much more aware and careful while you’re working. It’s very different in that respect.”

Having now landed a permanent, rotational role as second engineer on a 67m motoryacht, Chapman is very content with the direction his new career path is headed. For others considering the move to yachting from commercial sector, he has some sage advice; “Know your worth and don’t sell yourself short. Some of the salaries I’ve seen for jobs are insults to the tickets they’re asking for. And there are some very capable people being taken advantage of because [the employers] know they want the job. And I think that might have a lasting effect on the industry.”

The upcoming The Superyacht Captains Report features a look at the uptick in job applications from cruise ship crew for superyacht roles as a result of the COVID-19 pandemic, and assesses their suitability for yachting. To subscribe to the magazine, please click here.

The impact of COVID-19 on crew recruitment in 2020