SuperyachtNews.com - Operations - Five seconds to save a life.

Five seconds to save a life. 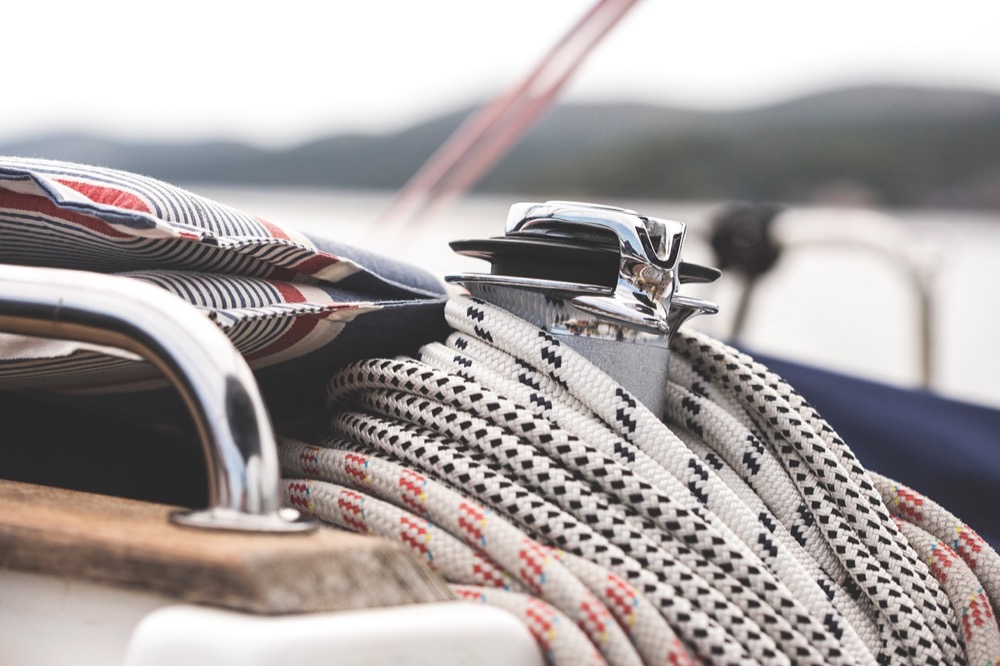 Kill-cord usage is something that often gets discussed during times of tragedy, but loses prominence in the marine media when the focus has moved on to news of a more positive nature. It’s a topic that causes division within our industry, with some believing self-regulation is the best policy, while others are calling for government legislation, enforcement and penalties for those flouting the rules. Despite having clear evidence that the use of kill cords can save lives, we, as an industry, still lack the vision and cohesive drive to permanently remove those tragic headlines from the news.

The debate over kill-cord legislation has similarities to the introduction of vehicle mandatory seatbelt usage in the late 1960s. In the UK, there were 11 attempts to introduce seatbelt legislation over a 15-year period before the government finally introduced a law to fit three-point seat belts in 1968. Upon introduction of the law, observed seat-belt usage was recorded at 90 per cent of all drivers and front-seat passengers, a significant improvement over the pre-legislation rate, clearly proving the link between legislation and usage-rate increases. Six states in the US have now introduced formal laws governing the use of kill cords, with several others set to follow, but Europe remains distinctly behind the curve. The Recreational Craft Directive (RCD) which governs the safety standards for all European craft still has no legal requirement for a kill cord to be fitted to a boat.

It has been argued extensively that introducing EU-wide legislation would be impossible due to the broad spectrum of craft it would need to cover, and the practicalities of enforcing such a law would prove difficult. Therefore, the alternative approach of educating users has been championed by organisations such as the Royal Yachting Association and other national marine bodies, with several public-safety campaigns in recent years. However, does this go far enough in persuading people to always use their kill cords?

"What may feel like a five-second inconvenience may one day save not only your life, but also those of your fellow colleagues and passengers"

It feels as if a tragedy every three to four years could easily be avoided if a kill cord were used, and with technology now available that avoids the need for a ‘cord’ entirely, the often repeated arguments for non-use are becoming less valid. Companies such as Fell Marine, CoastKey and Autotether offer solutions that negate the need to be physically connected to the boat, leaving you free to move about the vessel, undo lines and help guests aboard. Fell Marine’s retrofittable MOB+ wireless cut-off switch uses a wireless fob that’s worn by the user and automatically cuts the engine should the device be submerged or leave the wireless range of the base-station antenna – something worth thinking about if you feel the traditional cord and kill-switch arrangement is limiting in the commercial environment.

However, having the right device and using it doesn’t rule you out of potential trouble. The results of an RYA survey conducted in 2015 showed that more than a third of respondents had experienced a failure with either the kill cord or kill switch due to equipment malfunction, with UV degradation and corrosion of kill cords being the biggest factor. Regular equipment checks take just minutes and save lives; checks to ensure that the engine stops when the cord is pulled away from the kill switch should be carried out every time you use the boat.

There are not many industries that would allow an unqualified individual to purchase a 500hp powerboat and the next day take it out with no formal training or guidance. Perhaps now is the time that we, as an industry, took a firmer stance on user safety before the next tragedy is splashed across the front pages of the national newspapers. As a crewmember driving your yacht’s tender, you are not only responsible for your own safety but also for those you are transporting. What may feel like a five-second inconvenience may one day save not only your life, but also those of your fellow colleagues and passengers.

Panic rooms on board

Is the STCW adequate for superyacht safety?