A crewmember dies after falling from the mast aboard the schooner… 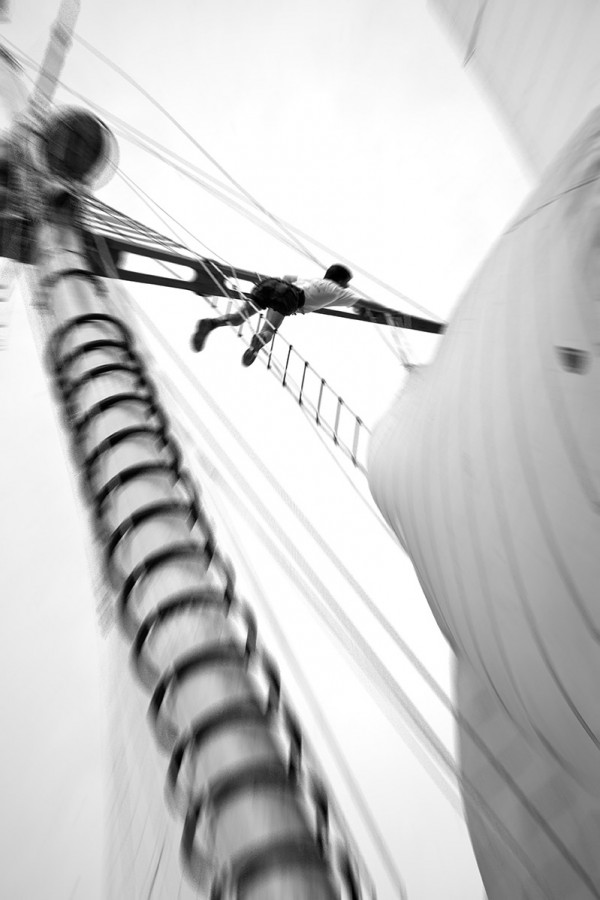 Yacht management agency Hill Robinson announced in a press release yesterday that on 14 March a crewmember died in a tragic accident aboard 59.80m Germania Nova in Jamaica.

“The crewmember's next of kin have been informed and our thoughts are with the family, friends and fellow crewmembers at this very difficult time,” said the announcement, signed by partner Niall Robinson. “Hill Robinson and the owners are doing everything possible to support the family and friends and of course an immediate investigation is already underway.”

The sailing yacht was docked in the Errol Flynn Marina in Port Antonio, Portland, Jamaica, at the time of the accident. Local news sources initially said that a male crewmember had died, but revised the story to say that a teenage female British national had fallen to the deck while working up the mast. She suffered multiple injuries and later died in hospital.

There is always an element of risk in handling large, powerful sailing yachts, which professional crew are well aware of, and working the spars and rigging is especially hazardous. Serious injuries and even fatalities are not uncommon in racing conditions, but mercifully rare in other circumstances. Having sailed the world aboard her family’s yacht since she was a child, the victim was young but experienced. She had worked on Germania Nova for over a year.

Hill Robinson is to be commended for its prompt and sensitive media management of a tragic accident. It is hoped that details of the investigation will be released as soon as possible, so that lessons can be learned and such incidents avoided in the future.

“The investigation is already well underway and I hope it won’t be too long before we can provide further information,” a spokesperson for Hill Robinson assured SuperyachtNews.

Out of respect for the company’s efforts to protect her family, we prefer not to name the crewmember on our website at this time. But a gofundme memorial fund is online for those who wish to make a contribution to help the family meet the major expenses resulting from their sad loss. To find this, use the search word ‘Jamaica’ on the gofundme website.

Do we have superyacht safety in the bag?