SuperyachtNews.com - Operations - Post-Brexit requirements for British crew in the EU

Yacht agents in France, Italy and Spain advise on the immigration implications for British crew in the EU from January… 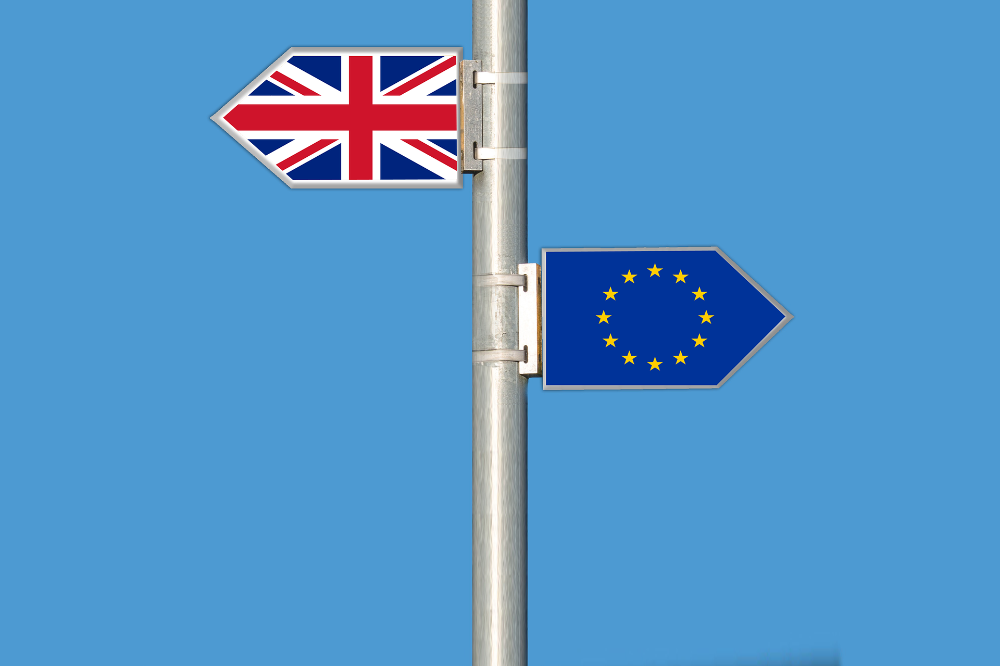 Brexit may come as a blow to many British crew who, until 1 January 2021, had the luxury of being able to travel freely around the European Union without many immigration considerations. But, as Kerry Allerton, operations manager at Evolution Yacht Agents in Spain, explains, Brexit now means that British crew fall into the same category as other non-EU crew.

“The UK has now become a ‘third country’ in EU terms and this groups British nationals in with the rest of the world,” Allerton advises. “But it’s very manageable: captains are used to dealing with American, Australian and Kiwi crew coming into Europe – they can enter without a visa but are only allowed to stay in the EU for 90 days within a rolling 180-day period – and the same now applies to British crew.”

Essentially British crew, as with any other British or non-EU nationals, will now get a stamp in their passport when they arrive in any EU country, which will start the clock on their 90-day limit within the EU zone (not just in that particular country). When they join a boat, they may then request to get stamped out of the EU and stamped back in when they disembark, meaning the period they are on a crew list does not count towards the 90-day limit.

“Once crew are stamped onto the boat and out of the EU, most countries allow them to travel within 10km of the vessel,” adds Allerton. “Crew wishing to travel, either temporarily or permanently, beyond that will have to stamp into the EU beforehand.” In summary, any change in crew list involving British crew now requires a stamp.

While there have been some differences in how local immigration offices are managing the situation for crewmembers already embarked on a vessel in Spain on 1 January, the general policy is that these crew do not need to visit immigration to stamp on board and out of the EU. “If you are not stamped in, you do not need to get stamped out,” says Allerton. “Instead, the moment crew disembark they will need to get stamped in – which could be in January or at a later date – and that is when their days in the EU start being counted.”

While there have been some differences in how local immigration offices are managing the situation for crewmembers already embarked on a vessel in Spain on 1 January, the general policy is that these crew do not need to visit immigration to stamp on board and out of the EU.

Riviera Yacht Support has been advising crew on the new post-Brexit regulations for UK citizens in France from 1 January. “As British crew will now be treated as non-EU/Schengen citizens, they will be required to be stamped in and out of the Schengen area when arriving and departing from Schengen states,” explains Campbell Cormack, sales and operations at Riviera Yacht Support.

“At present there is no visa system in place, but this is set to change. All British crew embarking onto a yacht within the Schengen states will be required to be stamped out of the Schengen to allow a pause of the 90-day period limit and stamped back in to the Schengen prior to debarkation of the vessel. All UK passports will also be required to have a minimum of six months validity for travel.”

At the beginning of January, Riviera Yacht Support was recommending British crew already on board a yacht within the Schengen states to be stamped out of the Schengen by customs – so as not to cause any problems or issues when leaving or returning to the Schengen states – and successfully organised for a few crewmembers to do so through the customs office in Cannes.

However, when they took more crew to do the same the following day, they were told that the port office in Cannes would now only permit the stamping out of crew who have been stamped in on arrival to the Schengen area, and that crew who are already in France and have no entry stamp cannot be stamped out.

“So, the next stamp these crew could get is the stamp out, but that will only be when they get to the airport,” explains Cormack. “It’s a grey area – if they change the rules again it could cause issues for crew when they go to leave the Schengen later in the year and can’t prove that they haven’t exceeded the 90-day limit.”

Cormack adds, however, that the customs office in Toulon is currently stamping crew in and out of the Schengen. “It appears we are in a state of flux and things haven’t settled down yet,” he concludes.

Ambra Sartore, ship agent at All Services, provides an overview of the similar situation in Italy; “From 1 January, UK passport holders will be ‘treated’ like Americans, Australians etc., so they do not need to apply for a multi-entrance Schengen Visa and they can stay in the Schengen territory for up to 90 days every six months. On arrival in one of the Schengen countries, they will now get a stamp in to the Schengen, which will be the date from which the 90 days will start counting down. In order to save their days from counting down, they will need to get another stamp out of the Schengen prior to joining the yacht, and again a stamp in once they leave the vessel.”