English: the mother-tongue of yacht crew?

A current captain wrote in to SuperyachtNews to address the issue of diversity in the superyacht industry.… 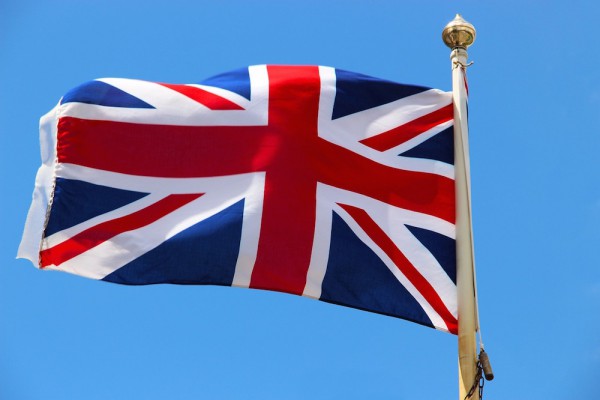 Following an article on the level of diversity in the make-up of today’s superyacht crews (read the article here), superyacht captain Michael Dailey got in touch to suggest that there’s a reason the superyacht industry has so many English-speaking crew ...

Over the years I have personally been witness to an increasing amount of diversification and it seems to be a firmly established trend. But why do you suggest we need diversity to start with? Who made up that rule?

Large yachts were historically owned by ‘old European money’. Then along came ‘new American money’ and, with it, many more owners than the old-school wealthy European aristocracy could produce. Most recently we have Russians and eastern Europeans entering the ranks in increasing numbers too. I think we should all be looking east and expecting a huge influx of Asian owners very soon as well.

With each new ownership demographic comes more diversity within the crews of these new owners’ yachts, and in a fairly natural way. Language is a huge driver of crew make-up, and very fortunately so. There were many more French, Spanish and Italian speaking crew 25 years ago when Europeans made up the bulk of owners and yachts were much smaller than they are now. But there weren’t enough of them to go around, and the rest of the ranks were often filled with Brits, Aussies, Kiwis and the odd American, like me. Then came more Americans with the influx of American owners.

With each new ownership demographic comes more diversity within the crews of these new owners’ yachts.

Ever since Russians became a demographic, there has been an influx of Russian-speaking crew and eastern Europeans in general, all of whom speak English by the way. The original numbers of French and Italian crew have been well diluted over the years.

Being the primary language of commerce and international travel in the yacht-populated regions of the planet, the owners, be they European, American, South American, and even now Russian, all speak English, as do their crews. To me, that seems natural.

The largest contingent of new-to-yachting crew are (my guess) now from the Philippines. Again, another region with a very strong English language influence, and a seafaring tradition to go along with it. Here in the Middle East there is a strong Indian presence – again, an English language influence and a seafaring culture make it possible, as well as very practical.

Let’s also not forget that, at the end of the day, the people who pay for and own the yachts on which we make our living are the ones who get to decide who they will have as crew and who they won’t. I don’t see it as our place to dictate who that should be, other than qualified or trainable.