SuperyachtNews.com - Operations - Does the stereotyping of US crew still exist?

Does the stereotyping of US crew still exist? 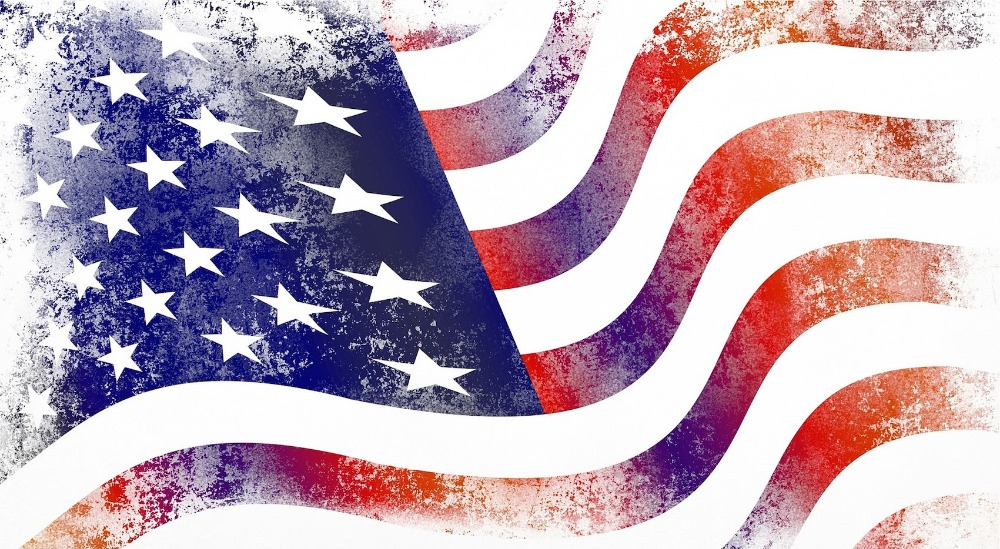 America has a long-established history of yachting, playing host to significant superyacht hubs, expertise and client pools. But this has been tarnished in the past by the stereotyping of US crewmembers and other crew-related issues, with many foreign-flagged yachts reluctant to employ American crew and many crew job postings openly stating that US citizens ‘need not apply’.

The Luxury Yacht Group in Fort Lauderdale has successfully placed a large number of US citizens on a variety of yachts. “US crew can be fabulous, and whenever we call out comments about a specific nationality, we run the risk of stereotyping and doing a disservice to the majority,” says Rupert Connor, president at the Luxury Yacht Group. However, he admits there are some stereotypical traits of Americans that may have historically put them at a disadvantage compared to other nationalities.

The main presumption when talking about American crew is that a maritime attorney comes along for free. As well as having a reputation for being a litigious nation, and therefore more likely to sue should an incident occur in the workplace, US courts are not where any non-American yacht owner would wish to defend themselves because the US legal system is known to give crew overwhelming support in pursuing claims. Such stereotypes have historically led many yacht-insurance providers to put restrictions on the hiring of US crew.

“Some insurance underwriters place a limit, or even a total restriction, upon the hiring of US citizens on board,” adds Connor. “Therefore, there is a clear premium associated with the hiring of US crew and the long-term liability of a post-employment claim. Of the long- term injury or disability claims that I have been involved with, 100 per cent of those claims have involved US crew.”

"Many of the European insurance providers have long avoided the American legal system..."

Martin Baum, managing director at Pantaenius Yacht Insurance, agrees. “Indeed, many of the European insurance providers have long avoided the American legal system," he explains. “This often applies not only to yachts with American crewmembers, but also to hull risks in general. From a European perspective, the claims handling is often regarded as complex and difficult to predict for numerous reasons.”

However, Angela Wilson, senior crew agent and marketing director at Fort Lauderdale-based Elite Crew International, believes the topic isn’t cut and dried. While she admits that in the past, insurance companies would deter yachts from employing Americans, she doesn’t believe this is necessarily still the case. “Many of our larger yachts like to run with a multinational crew and, in that case, they might show an interest in some nationalities over others,” she explains. “For example, if they already have several Americans on board they might request to see candidates from other countries. Often, it’s just about having the right balance of nationalities on board and [at] other times the preference of nationalities comes down to the owner.”

Each insurance provider has reasons why it does or does not want to cover yachts employing US crew. On the protection and indemnity (P&I) insurance side, Mark Bononi, director, yacht division, at MHG Insurance Brokers, believes there is more willingness than there used to be to offer cover that includes US crew. “It used to be an outright ‘no’ to covering US crew, whereas now you can usually get cover, although it may still be at a premium,” he says. “The reason for this leniency is because of the increased competition on the yacht-insurance market, which is very saturated at the moment, so insurers are trying to make their offering as attractive as possible.”

Bononi adds that there are still some concerns about covering US crew on the health-insurance side because, in addition to the potential exposure to the cost of a claim, the cost of healthcare in the US – the most expensive in the world – is another deterrent. “We do work with a number of providers that can cover US crew – however, one provider we work with has a rough limit of 25 per cent US crew that they will allow in a given group – but the higher cost of healthcare in the US is often reflected in the price of the cover.”

"Since the implementation of the MLC, there has been a growing number of crew with a sense of entitlement and more nationalities are now aware of their rights and willing to take legal action..."

While the notion that US crewmembers are more litigious than those from other countries may have been well-founded in the past, Bononi says this is no longer the case. “Historically, the perception was correct; litigation is so prolific here in the US,” he admits. “But since the implementation of the Maritime Labour Convention 2006 (MLC), there has been a growing number of crew with a sense of entitlement and more nationalities are now aware of their rights and willing to take legal action. In some cases, they may have every right to do so, but we are seeing a lot of claims that are frivolous, which will be a problem for the industry. Certainly, there are benefits of the MLC, but I think it’s also being a little abused.”

The rise of litigation on the whole may threaten to increase P&I insurance premiums. “Right now, the yacht-insurance market is saturated, but every week there is more consolidation and companies ceasing to do business and eventually this trend will result in driving up the cost of insurance,” concludes Bononi. “This, of course, would be damaging to the industry, adding to the already high running costs for owners. As for the health-insurance side, the cost of care, regardless of crew nationality, is the primary driver of cost and we just do not see that going anywhere but up.”

So does outdated stereotyping affect an American crewmember’s chances of getting a job? Wilson thinks not. “Our agency is currently lacking experienced US crew,” she says. “This is likely [to be] because Americans have the option to work on foreign- flagged yachts as well as US-flagged ones, whereas US- flagged yachts only have the option of employing US crew.”

This shortage is only likely to increase – the US Superyacht Association recently announced that yachts over 300gt can be flagged by the US. Until now, Americans owning yachts exceeding the 300gt limit were only to fly the US flag if they registered their yacht as a commercial vessel. The impact of more large yachts flagging US could be significant, providing more opportunities for American crew.

US flag now available for superyachts

The star of Los Angeles

Bluewater announces management expansion to US