A crewmember has died while the boat was docked in Greece… 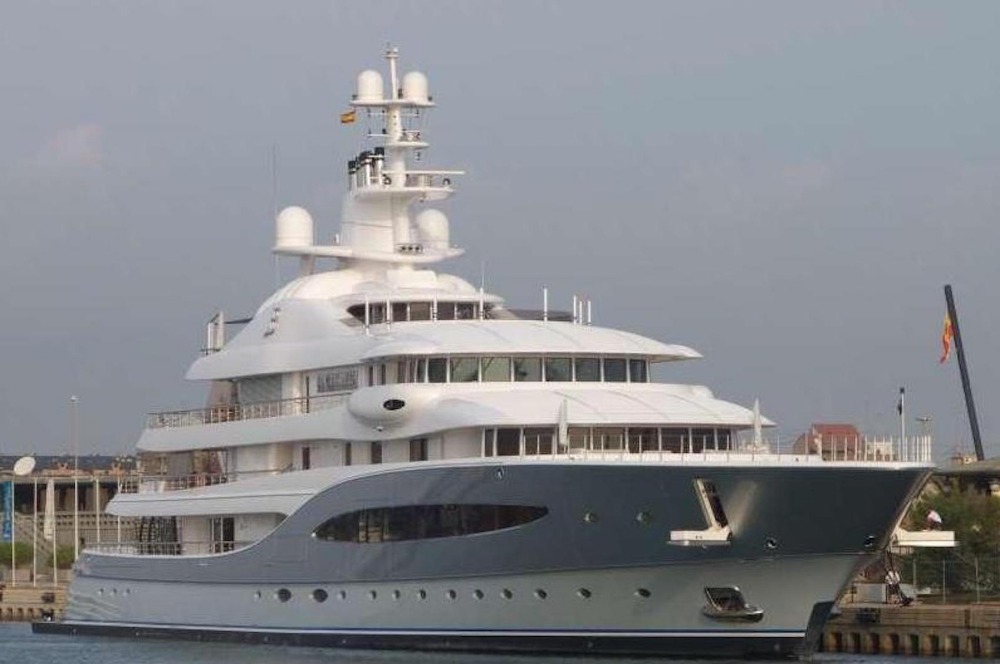 Major media outlets have reported the death of 20-year-old Australian crewmember Sinead McNamara, who was found in a critical condition on 93m motoryacht Mayan Queen IV on Thursday. Greek authorities have launched an investigation into her final hours on the boat, which was docked on the Greek island of Kefalonia.

According to reports, doctors desperately attempted to revive McNamara as she was rushed to hospital on the island, but she died while being airlifted by the emergency services. The cause of her death remains unclear, with many outlets reporting conflicting stories about the circumstances in which she was found. It is known, however, that only crewmembers were on board at the time of the tragic incident.

It was initially reported that authorities had ordered the yacht to remain in the port of Argostoli while investigations took place, however Kefalonia’s police port official, Stamatis Limneos, told The Guardian that the yacht left Greek waters last night while the authorities are still gathering evidence and the inquiry is ongoing. At the time of writing, MarineTraffic shows the yacht sailing through Italian waters.

Update (05.09.18): A coroner's report claims that examinations on the body showed "no visible signs of struggle or physical abuse" but that marks left by a rope were found on her neck.

"It is not yet possible to say if she was psychologically pushed to act or was under the influence of drugs at the time," said Coroner Elias Boyiokas, adding that toxicology test results would "probably take at least some weeks". At this stage, reports suggest it is a suspected suicide, but police are yet to officially determine how McNamara died.