A common practice ashore, do yachts conduct exit interviews when crew leave to improve conditions on board? 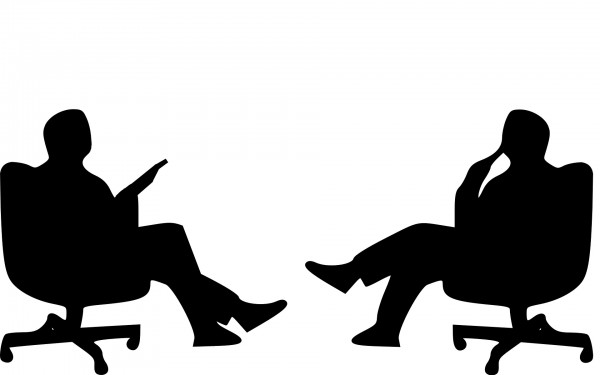 In a recent conversation with a manager, they explained to me how vital it is for them to conduct exit interviews with departing crew, “I think it’s important for a management company to do an exit interview and hear from the crewmember about what went wrong,” begins Graeme Lord of Fairport Yacht Support.

For Lord, it’s vital to hear the good, the bad and the ugly, even if the crewmember is leaving due to a dismissal, as this will ensure that Lord doesn’t send them aboard another vessel, “If it’s just a case that the owner didn’t like the colour of their eyes, then they are absolutely eligible for re-employment. But if they were fired for cause - and you hardly hear of a crew member fired for cause - but let’s say it was theft or drugs or something like that, I want to know about that too as then they are absolutely not eligible for rehire.”

But how common is this for crew to experience? Ashore, it’s standard HR practice to conduct an exit interview when an employee leaves, but as with many things within the superyacht world, this doesn’t always make its way on board. The fundamental reason for an exit interview is for the organisation to gain feedback, improve their employer-employee relations and better the working environment.

For the ex-crew I spoke to, the conversations held after they handed in their notice were most often conducted by the captain, and not in a formal HR setting. “We didn’t call it an exit interview but I did have a sit down with the captain where he asked why I was leaving, my thoughts on the crew dynamic, any reflections on my time on board, and what he can do to keep me, if anything!” recalls an ex-deckhand, who left yachting after 18 months.

After telling the captain she was leaving, one ex-stewardess’ management company did follow up with her after she had left the vessel, “The management company sent me an email questionnaire asking why I was leaving and where I planned on going.” However, she highlighted a common theme that ran through my conversations, which is because of the tight-knit community on board it’s obvious to the captain and other crew why that individual is choosing to move on from the vessel, “When you're in that close an environment everyone knows exactly the reason you are leaving, whether it's good or bad, it's hard to keep a secret!”

Evidently, for crew there isn’t a formal HR department on board for handling resignations, and handing in your notice on board is usually to the captain rather than the direct employer (either the manager or owner). According to another stewardess, her leaving the boat was relayed to the owner through the chains of command, “I initially discussed it with the captain and chief stewardess verbally, and then sent them an email confirming that I was handing in my notice. The captain then informed the owner.” This is a different situation from the majority of companies ashore, where there are standards of procedure for resigning.

Exit interviews could help the culture on board a vessel, with captains being able to isolate any common themes why crew are leaving and perhaps even encourage more crewmembers to stay within the industry. Managers and captains have a duty of care to their crew and by conducting interviews, endemic issues can be improved upon.

The issue of crew and manager’s relationships once terminated is explored in Issue 178 of The Superyacht Report. Subscribe and receive your copy here. (Managers and captains are eligible for a complimentary 12-month VIP Subscription to the magazine – click here to apply.)

Lessons learned on board

From yacht manager to recruitment agent