Clarified anchorage restrictions in the Balearics 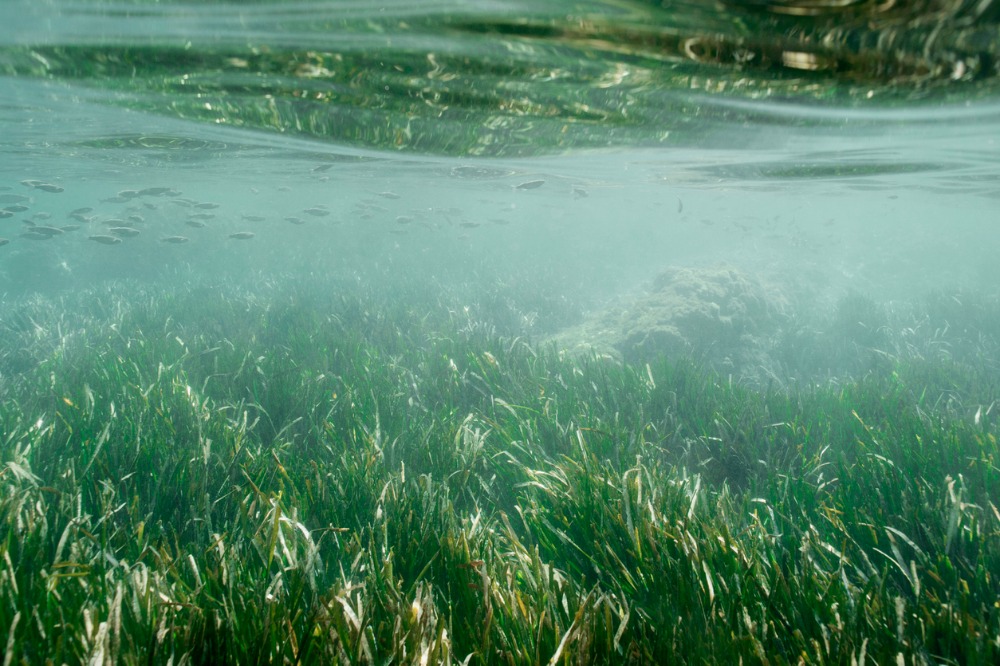 In 2018, the Balearic government enforced no-anchorage zones across the Balearics in an effort to protect the Posidonia growing around its coastlines. The rules affect all vessels, no matter how small the boat.

Posidonia is an underwater plant, or ‘seagrass’, found growing in the Mediterranean Sea between the shoreline and 30-40m depth, and is believed to be one of the most important sources of oxygen provided to coastal waters. Many scientists assert that Posidonia meadows are decreasing due to coastal activity, including the discharge of nutrient-rich waters, rainwater full of sediments and boating activities, such as anchoring.

The largest Posidonia reef that can be found throughout Spain and the Mediterranean in the Ses Salines d'Eivissa i Formentera protected area. It is considered the world's oldest organism, and as such as this area has been well-patrolled and protected in the past from boats anchoring and causing potential damage.

However, there has been much confusion as to where the other no-anchorage zones in the Balearics are actually located due to patrols in some of the areas stopping boats anchoring in Posidonia but unable to give any concrete information as to where the other zones are, as well as a number of older documents circulating online. With more restrictions in the new decree that came into force in July 2018, the Balearic government has issued an official document detailing the location of Posidonia meadows and the relevant anchoring restrictions, which can be read here. 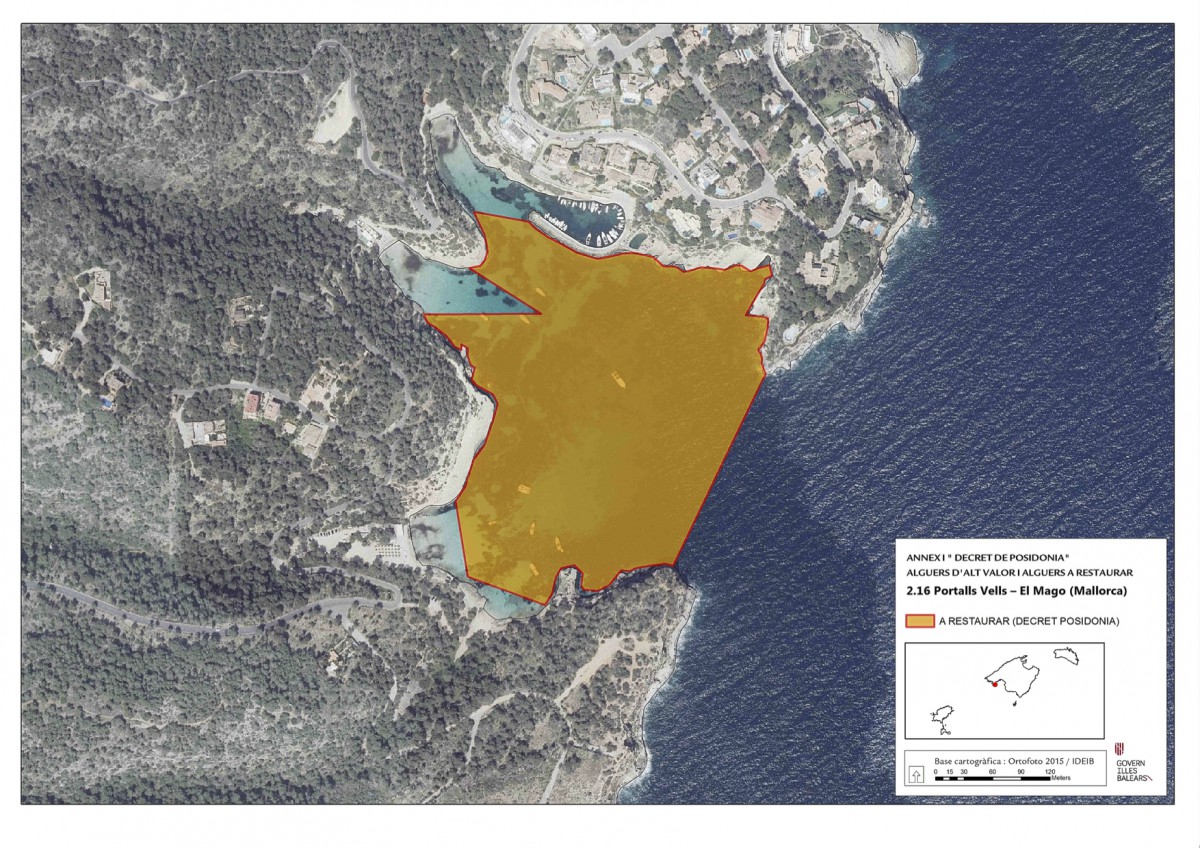 The charts outline ‘red’ zones, which refer to the protection of existing Posidonia meadows, and ‘yellow’ zones, which refer to the areas in which Posidonia needs to grow back. Both red and yellow zones are forbidden anchorage areas. These zones feature popular anchorages in the Balearics, including Portals Vells (pictured above) and Sa Foradada in Mallorca and the aforementioned Formentera.

The official document issued by the Balearic government regarding anchorage restrictions can be read here.

The reality of a sustainable future