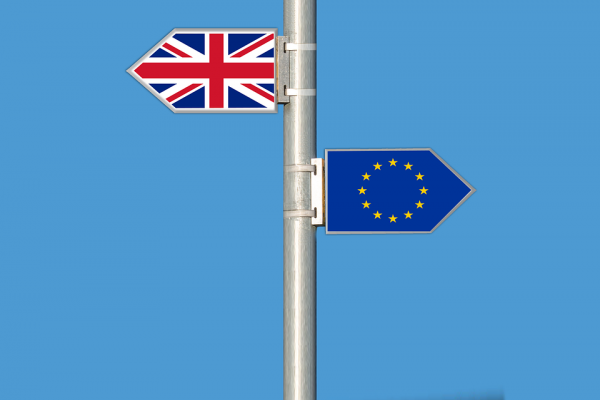 On 11 December 2017, the Directorate-General for mobility and transport of the European Commission issued a statement outlining the commission’s views on Directive 2008/106/EC (the minimum level of training of seafarers) and Directive 2005/45/EC (the mutual recognition of seafarer’s certificates) post-Brexit. Following the statement, Nautilus International, the seafarer’s union, contacted John Hayes, the UK shipping minister, to ascertain the UK government’s position on the statement issued by the European Commission.

According to the European Commission, it follows that, as of the withdrawal date of the UK from the EU, certificates issued by the United Kingdom can no longer be presented for an ‘endorsement attesting recognition’ by EU nations. The commission also points out that “preparing for a withdrawal is not just a matter for Union and national authorities, but also for private parties”. The commission further warns of “certain legal repercussions” for the mutual recognition of seafarer’s certificates arising from the UK’s withdrawal from the EU and its consequent move to ‘third country’ status.

“When we received the statement, we read it as a real shot across the bows of the UK,” comments Andrew Limington, director of campaigns and communications at Nautilus International. “It was really quite alarming. The statement explicitly outlined that, following Brexit, UK seafarers will no longer be automatically recognised by the EU’s 27 remaining member states and that existing UK certificates will only be accepted until their expiry date – for some this may be five years – but the automatic endorsement will not be transferable between flag states.”

If for example, beyond 29 March 2019 (the Brexit withdrawal date), a certified crew member working on board a Dutch flagged vessel wished to switch onto an Italian flagged superyacht, their endorsement from the first vessel would no longer qualify. Clearly this post-Brexit scenario will have a profound effect on many superyacht crew members if a resolution is not found. Since receiving the European Commission’s statement, Nautilus International contacted John Hayes, the UK shipping minister, in order to receive answers to the following questions:

•          Does the UK accept the European Commission’s interpretation of the future application of Directive 2008/106/EC post-Brexit?
•          Does the UK consider that UK-issued certificates should continue to be recognised under 2005/45/EC?•          Will continued recognition of UK certificates under 2005/45/EC be part of any transition deal?
•          Have any steps been taken to ensure that the UK is recognised as a ‘third country’, if necessary, as soon as possible after the UK ceases to be a member state?
•          What contingencies are in place to protect the position of UK CoC holder in a ‘no deal’ scenario?

The UK government is yet to respond to Nautilus’ queries. Nautilus has correctly recognised that the European Commission’s views expressed in its statement could have a profoundly negative on many British and non-British seafarers. Furthermore, those who are likely to be affected have the right to know that their concerns have been noted and that the government has a plan to address their concerns moving forward.

SuperyachtNews will continue to track the developments of this story.

Dealing with the aftermath

Does ageism exist in the superyacht industry?

Life after baby, life after yachting