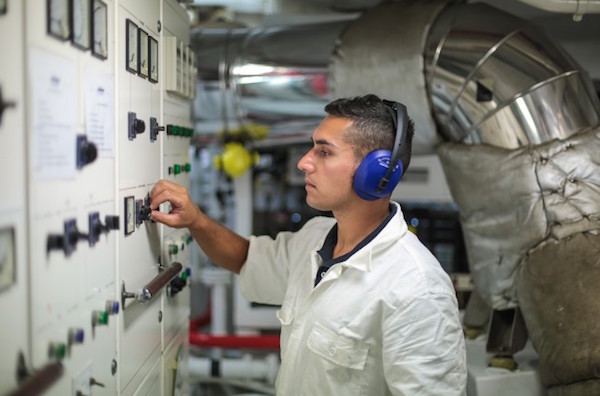 In an effort to create Certificates of Competency (CoCs) that are interchangeable between maritime sectors, more relevant to small vessel engineers and facilitate faster routes to promotion, last year the MCA released MIN 524 – a Marine Information Note detailing a new training and certification scheme for engineers of vessels under 3,000gt.

While the announcement of the Small Vessel route has mostly been met with approval, there has been some hearsay circulating the industry recently that the transition is holding up some engineers from taking their Y tickets. In light of this, SuperyachtNews contacted Tim Moss, head of engineering at Bluewater, to ask whether there had been any visible negative impact on the engineering sector.

Moss was quick to dismiss the idea and offer a possible explanation. “I have not heard any such feedback as the courses were planned to start this autumn and will do,” he responds. “Many existing Y engineers have transferred to the new Small Vessel structure as this is quick and easy to do. Perhaps some newbies are just waiting to start the new [route] as they are not yet on the ladder.”

It should be noted that engineers can stay on the Y route for as long as they like, but what should be considered depends on whether they are in a position to transfer to the new system or they are starting out afresh. Moss recommends that students, in the short term, continue with their current training plans for their next CoC without delay and then transfer to the new system. If an engineer is mid-training, he or she will have to continue in the current system and convert at a later date as the two different courses and exams cannot be mixed and matched.

Tim Thomas explains about the benefits of the new Small Vessel route in Issue 82 of The Crew Report, available for complimentary download here and available at The Monaco Yacht Show, from The Superyacht Group’s stand, QE9.