SuperyachtNews.com - Fleet - Yachts for the 'Armageddonists'

We look at three ex-commercial yachts for sale, and their suitability as candidates for a luxury conversion…

Paul Madden of Globe Regal Yachting has just listed the 68m Ice Class C explorer yacht, Bold, for sale at $5 million. Built and currently owned by the owner of Stabbert shipyard in Seattle, she is the third vessel in a three-ship series built by the yard and was delivered in 1989.

With the other two hulls having been sold back into the commercial sector as lucrative research ships, Globe Regal Yachting has decided to market this vessel to the luxury yacht sector as a conversion project through a well-configured concept penned by Joseph Artese Yacht Design.

“When you’re in the business, you know that the hull platform on a brand-new boat out of Germany is going to be the same as a 30-year-old boat’s,” starts Madden. “The body doesn’t change and the engineering hasn’t.”

The big advantage of these vessels, Madden says, is that the US government spares no expense on their build and upkeep. “They [the US government] wanted to make sure that these boats emit a limited sonic footprint, so the engines are suspension-mounted in order to restrict the vibrations through the hull. So, she is very quiet and there are minimal vibrations when she is underway.” 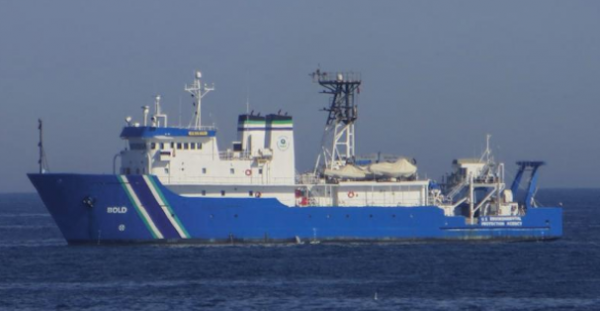 As presently configured, she has 27 staterooms on board. This sounds enormous on paper, however, one might expect this count to be largely reduced if they are to be redesigned into superyacht-standard staterooms. That said, depending on whether the fuel tank – which can provide a rather indulgent 9,000-nautical mile range – is retained, there is additional volume that can be converted into usable spaces.

“When you look at a lot of yachts like this, they can’t go anywhere because they have no range or self-sufficiency. An explorer needs at least 30 days of endurance, and on this you have months of endurance,” Madden continues.

“You also have four big CAT generators on board, but you will never use all four. There are back-ups of everything in case something stops working. We’ve just done a five-year special class survey, so the boat was hauled and the rudders and shafts were all pulled out. She is really ready to go, under conversion or under use.”

The investment required to convert this vessel obviously depends on the level of desired finish. Madden expects that a $10 million investment – on top of the $5 million asking price – would provide a low-spec conversion, and an investment of up to $20 million would deliver a more sumptuous, superyacht-standard fit-out. 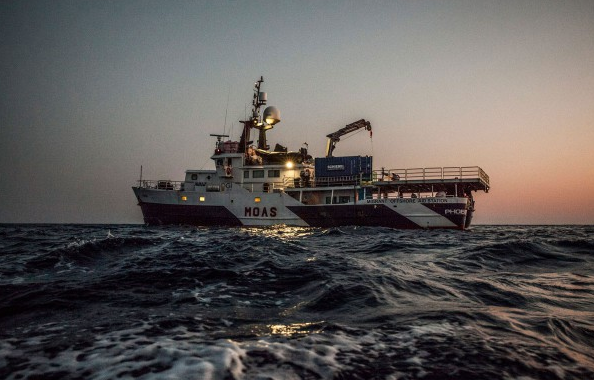 While searching the market for other former commercial hulls that are being marketed at the luxury yachting sector as conversion contenders, I came across two slightly smaller options for sale, via Steve Reoch of All Ocean Yachts: 52m Beauport and 39m Phoenix. He describes them as being “built for the Armageddonists” and able to endure even the most “cataclysmic” of events.

The 39.9m M/Y Phoenix, which was built by Davie Shipbuilding Ltd. in 1973, is on the market for $3.5 million. Reoch says that she is essentially “a floating bomb shelter with a 6,000-nautical mile range”. The current owners have invested a lot into Phoenix, although they have had to, because her logbook has amassed a whopping 68,000 nautical miles since 2014. 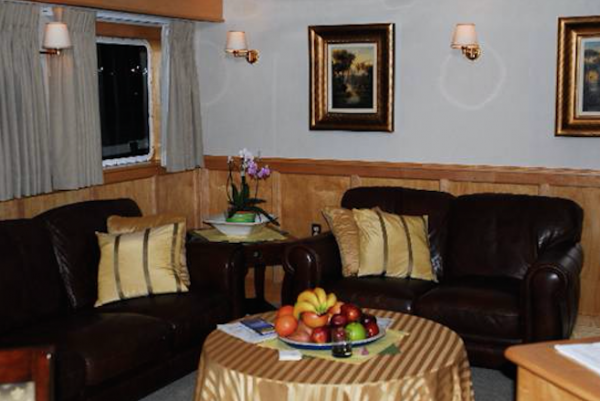 The interior of M/Y Phoenix

“This is the third time I have listed Phoenix for sale,” explains Reoch. “The first owners of the boat that I dealt with, in Maine in 2008, put $12 million into the boat and $3 went into his pocket – they traded it for land to a guy who had it do some scientific research for a couple of years before deciding he wanted a sailing boat.”

The current owners have done “spectacular” things with the boat, according to Reoch. They sent the boat to the North Coast of Africa to rescue 33,000 refugees and then used it to supply Rohingya people in the Bay of Bengal last year to support the world’s fastest growing refugee crisis. 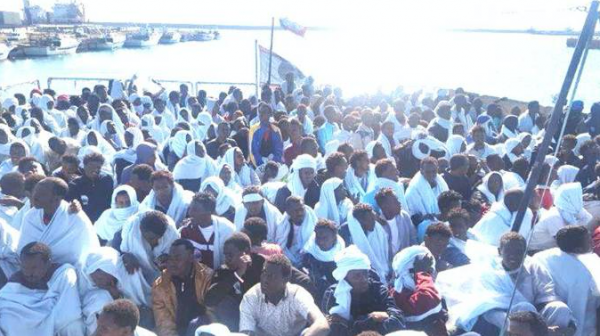 Reoch compares the interior to the well-known explorer yacht, Alucia, and believes this is where an update is required. “They are painting it now, but technically the boat is in fantastic shape. And, you can put a helicopter and two submarines and other toys on board and do some serious exploring – the boat has proven that you can do this kind of travelling.”

Reoch suggests that a buyer would want to spend up to $2 million on the vessel to bring her up to condition and believes that, post-refit, she could be worth $6.5 to 7 million. 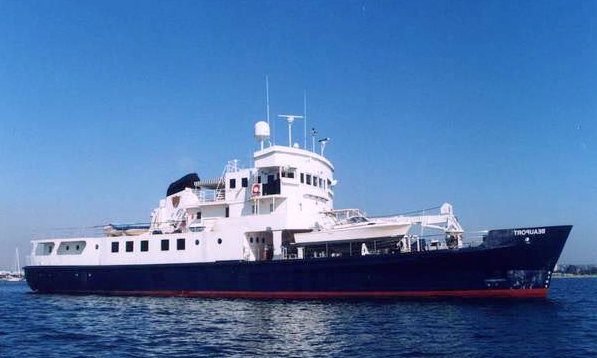 The other of Reoch’s sales listings that he believes is fit for a conversion is 51.5m Beauport, which was also built by Davie Shipbuilding Ltd., in 1960. She is on the market for $1.995 million and is a joint listing with Fraser. The former fishing patrol boat recently underwent a refit in which 3.5 tonnes of steel were added to the boat. All the valves were removed and they re-plated areas and did a number of technical upgrades.

Reoch says that the interior, which has 10 guest staterooms, and the galley are “very dated” and would require a refit. He believes a buyer would also want to replace the tenders on the foredeck to best utilise the existing crane. The aft deck has been used regularly for touch and go helicopter operations in the past and is described by Reoch as “a big open space that just keeps going and going”. 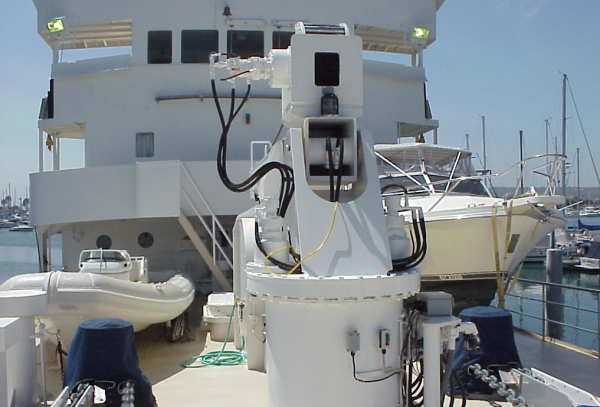 The foredeck on board M/Y Beauport

All in all, he says that Beauport is in good overall shape, although as he accurately points out, this type of yacht delivers an altogether different superyachting experience and is more suitable for those who are passionate about the journey than the opulent on-board lifestyle.