Together the entities have set their sights on the creation of the 'Nordhavn 148', a 45m expedition yacht… 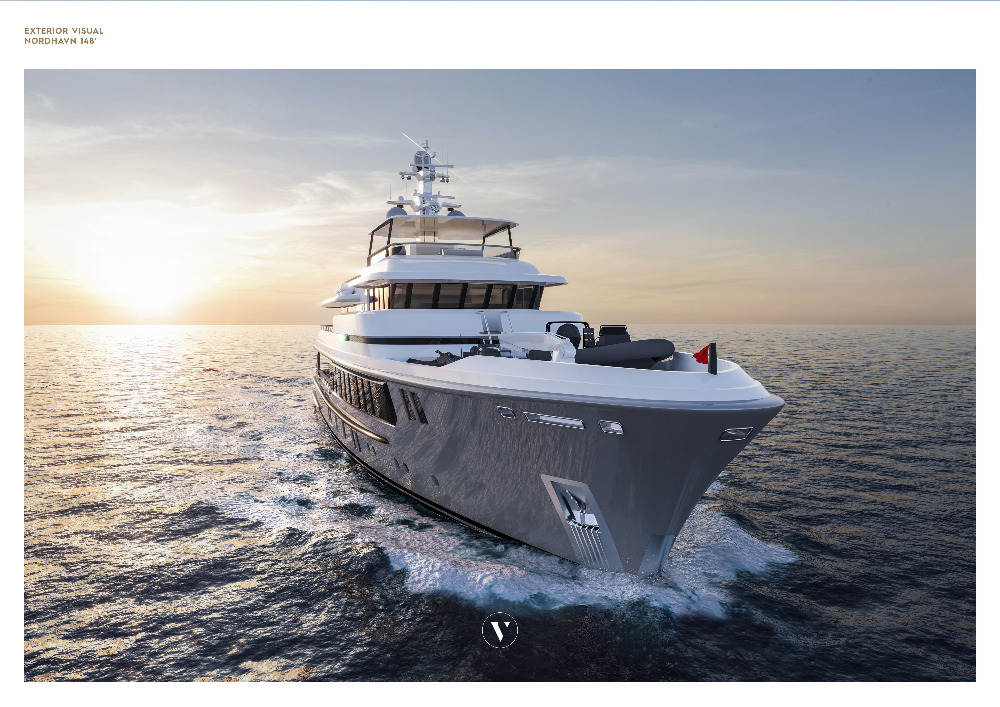 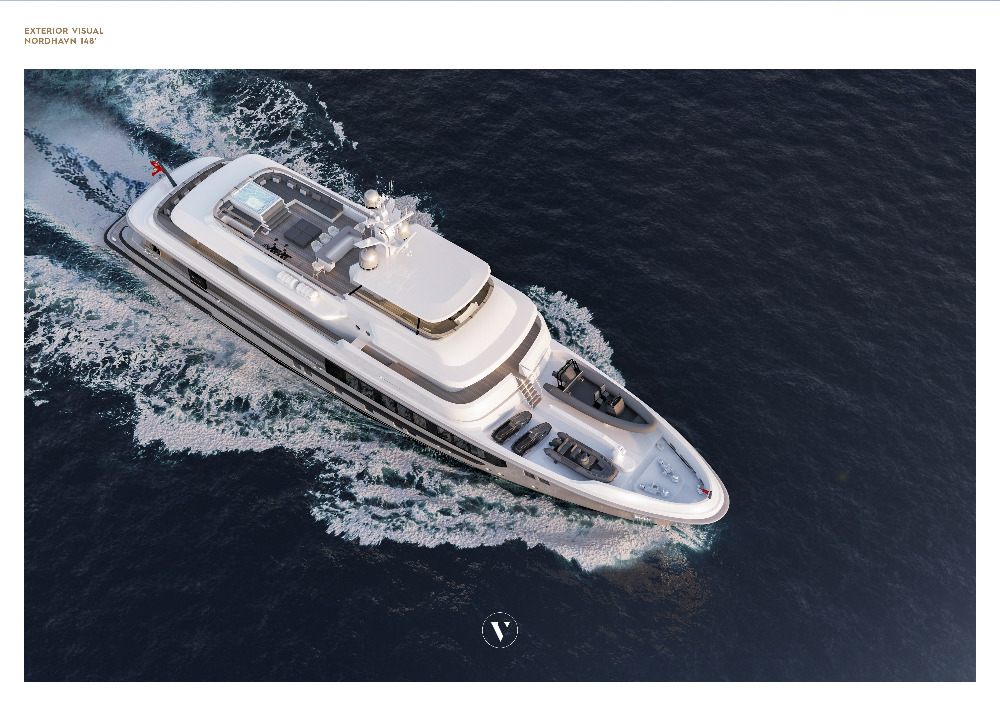 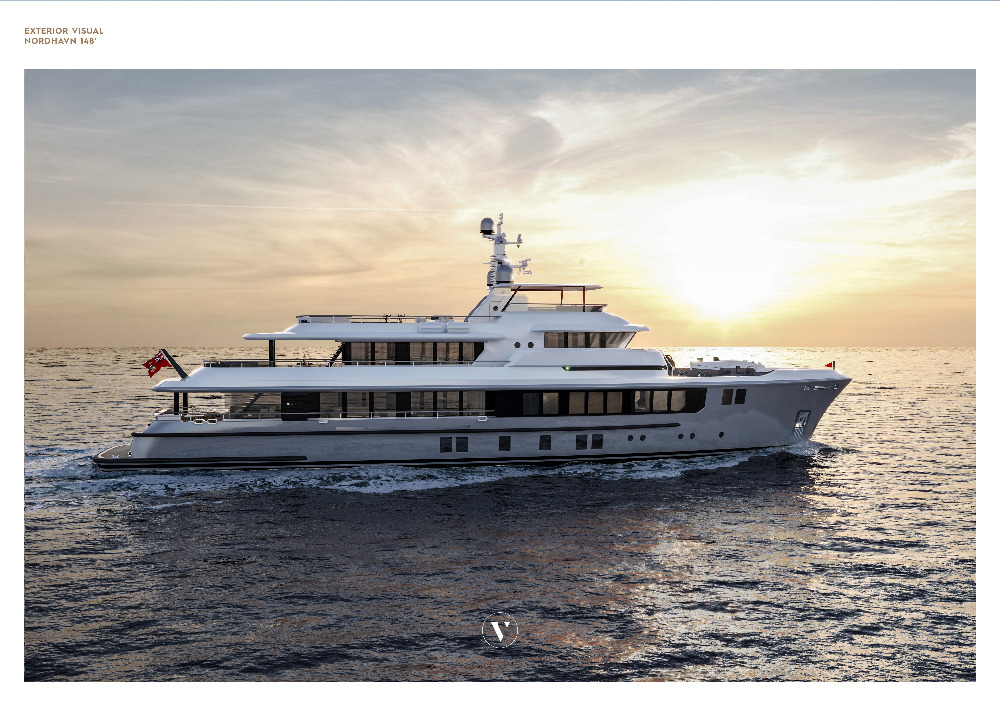 Vripack has announced a new design collaboration of another Nordhavn model with Pacific Asian Enterprises. Together the entities have set their sights on the creation of the Nordhavn 148, a 45m expedition yacht, which upon completion will be the largest vessel the US shipyard has built to date as well as its first foray into metal superyacht construction.

This is the second time that Vripack and Nordhavn have collaborated on a project, following on from the Nordhavn 80 that was completed in 2018. But, if there is one thing that I have discovered in the various discussions I’ve had recently with Vripack, it’s that their approach to explorer design is highly considered, and the incarnation of human-centred design at its very best.

“The Nordhavn 148 will be ground-breaking, even by Nordhavn measures,” says Jim Leishman, Vice President of Pacific Asian Enterprises, Inc. “We’ve talked about building a larger boat for a while now. It would be something specifically meant for the most challenging worldwide conditions.”

“The Nordhavn 148 will be ground-breaking, even by Nordhavn measures. We’ve talked about building a larger boat for a while now. It would be something specifically meant for the most challenging worldwide conditions.”

“Nordhavn were keen to tap into our explorer heritage,” says Marnix Hoekstra, co-creative director at Vripack. “Nordhavn boats are renowned for venturing to remote off-the-beaten-track destinations, and so the aim was to demonstrate to owners that this significant latest model has been conceived by a design studio that has a proven track record in this arena.”

According to Vripack, the brief for the Nordhavn 148 is a “no-nonsense go-anywhere explorer boat,” which upholds the Nordhavn values and feel but with Dutch styling. “It is modernised and vastly different to anything they have ever done before, but wholly recognisable as a Nordhavn,” explains Hoekstra.

“As a designer, we really were able to be on the cutting edge in terms of how far we could stretch the Nordhavn brand without losing its heritage. It’s a Nordhavn explorer – designed by Vripack – but it remains a Nordhavn nonetheless. Our aim was simply to reimagine it.”

Vripack find themselves in a particularly niche area of the market. The company is not only focused on the aesthetic elements of a project such as this but on the entire engineering process. “We can propose intelligent solutions as we have the knowhow to propose so many possibilities with so much value,” says Bart Bouwhuis, co-creative director at Vripack.

On this project in particular, Vripack has reinterpreted a number of Nordhavn design cues such as the flared, rounded bow and the yard’s combination of square and round windows.

“We reinterpreted certain recognisable elements through fresh eyes but were careful to remain true to the form,” says Hoekstra. “I believe that with a larger yacht, we can put more emphasis on certain design expressions. We have made sure that as a globetrotting yacht, she goes above and beyond what is required. This was a specific request from Nordhavn in order to remain competitive and in-line with market trends, and we happily obliged.”

It is clear that Vripack’s approach to the Nordhavn 148 as well as the studio’s other expedition projects isn’t about packing it with as much equipment and capabilities as possible, it is about taking the careful and considered approach to exploration design to ensure that the owner gets the best project possible.