SuperyachtNews.com - Fleet - The value of the classification society in new build or refit 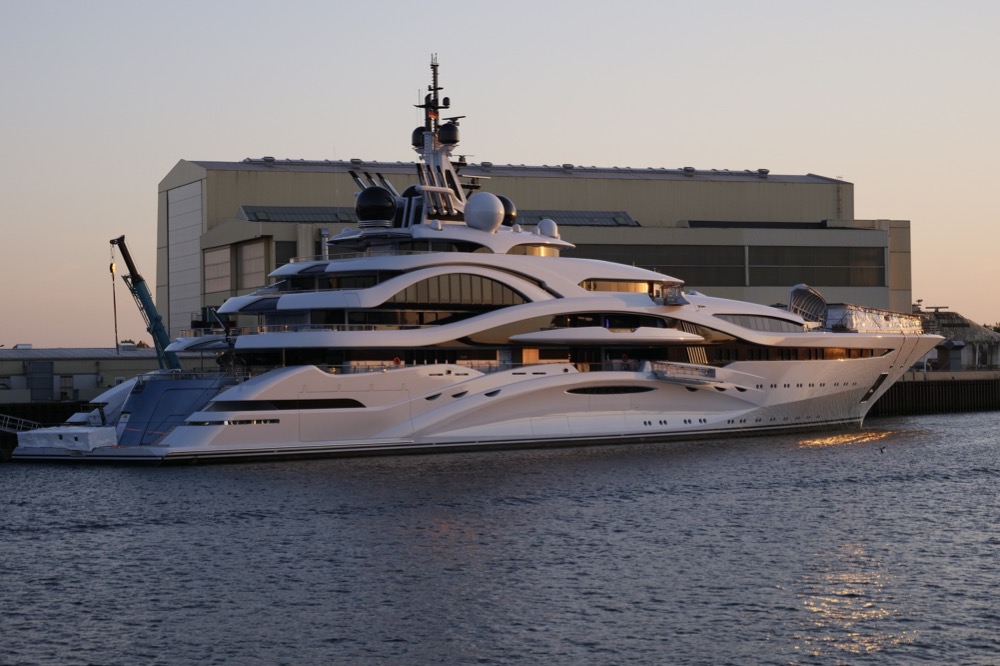 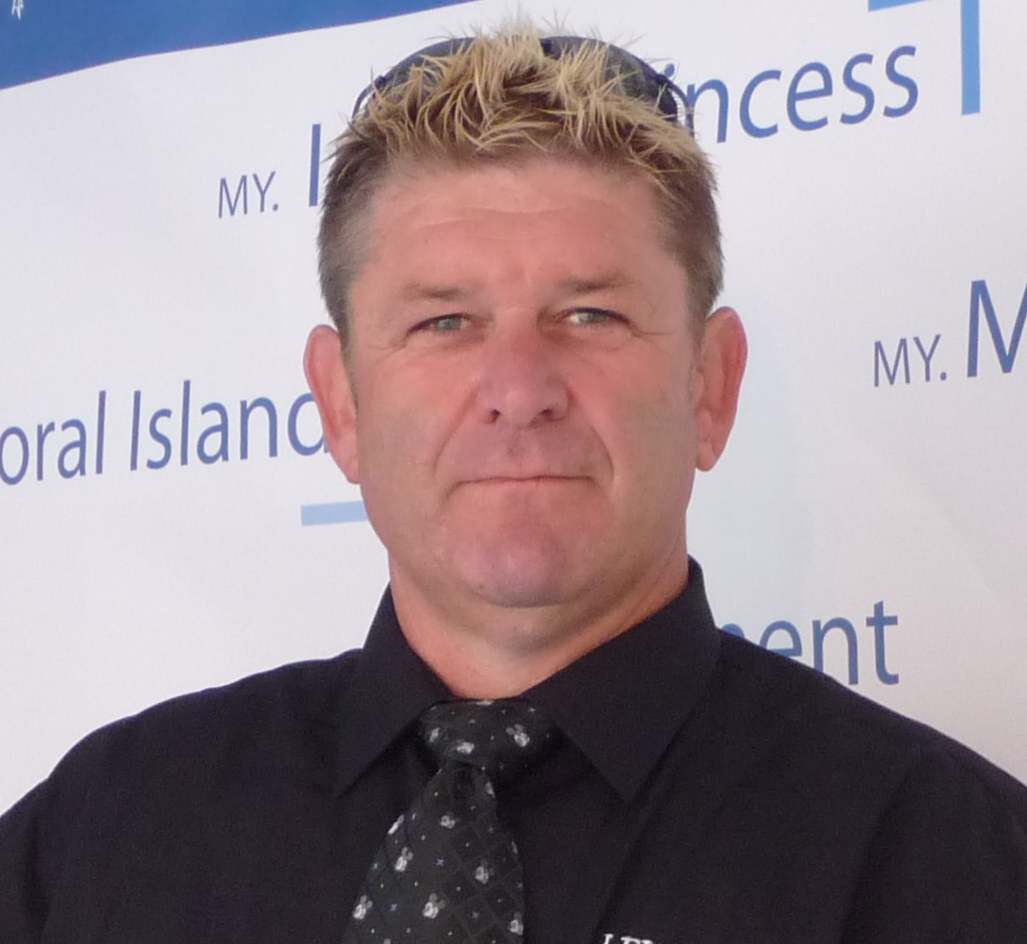