SuperyachtNews.com - Fleet - The reality of a sustainable future

The reality of a sustainable future

What would it really take to change the market into a more sustainable sphere? 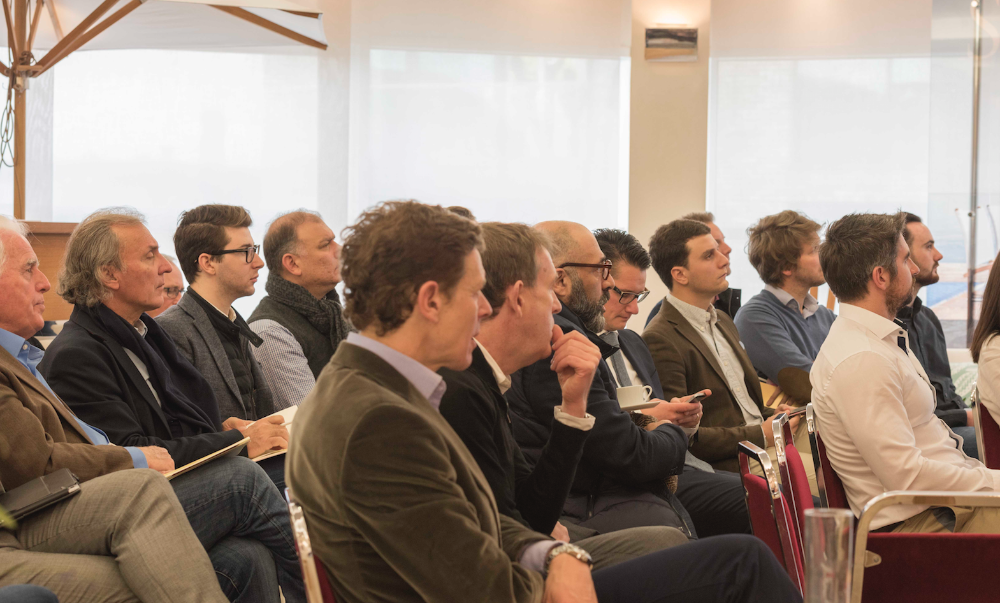 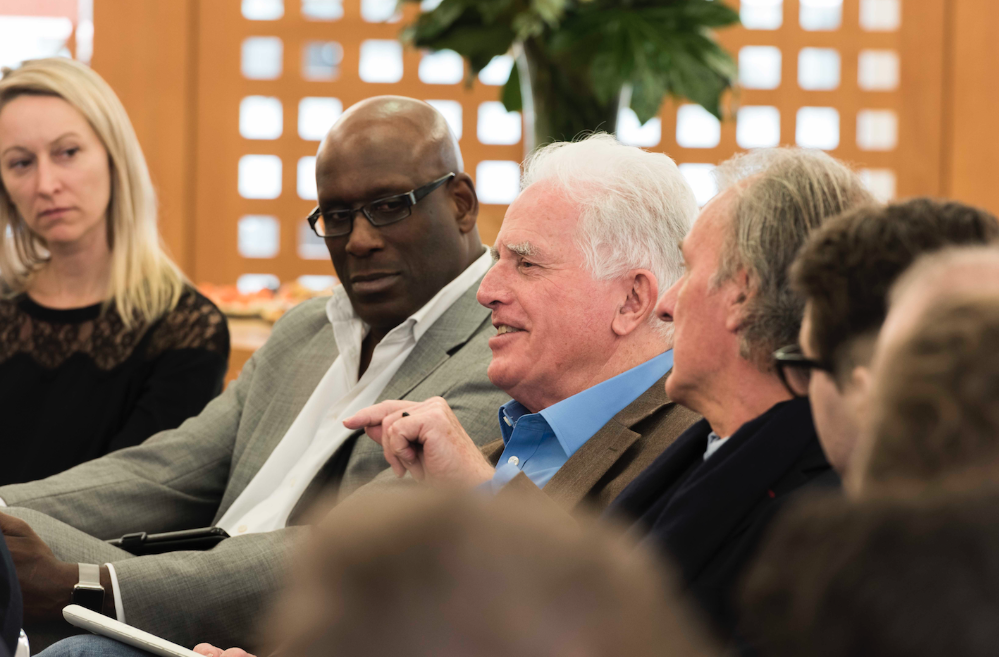 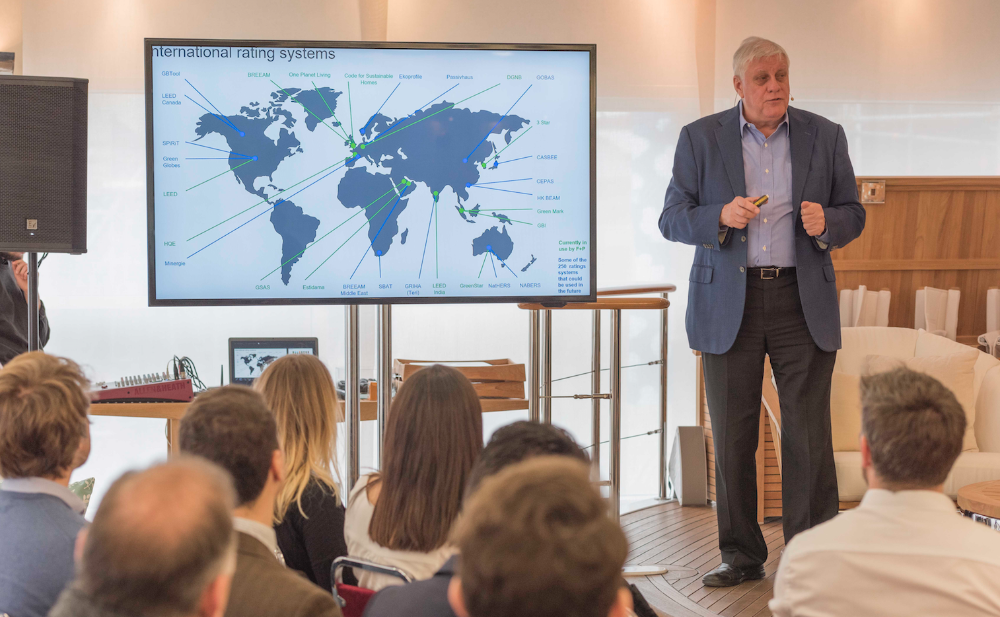 There is much speculation around how the superyacht industry will transition into becoming a more sustainable sphere, from changing the owners’ perception of superyachting to the introduction of more practical solutions. But how realistic are these speculations and what would it really take to alter the market? During the Superyacht Design Summit held at Design Centre, Chelsea Harbour in partnership with Summit Furniture, a number of superyacht designers tackled the subject of sustainability with David Nelson, head of design at renowned architectural practice Foster and Partners.

Much like other industries, the majority of superyacht stakeholders are under the impression that there needs to be a number of significant changes towards sustainability. It is something which is endlessly deliberated across the industry, however there are myriad barriers that can discourage sustainable efforts – most notably cost.

“It appears that the architectural market is not dissimilar to the superyacht market in that it is financially driven,” says Nelson. “Residential development in London is an art – it’s an art of using things that have been used before again but making it more cost effective.” Investing in pioneering technologies and ways to reduce the economic impact of a superyacht calls for a significant investment from the owner. But there is a level of scepticism, partly due to the fact that they may not themselves always experience the benefit of this considerable investment.

“I did an interview among SYBAss shipyards about applying sustainable solutions,” says Robert van Tol, operational director, SYBAss. “The majority of shipyards say that they have the solutions ready, but owners are not willing to pay for it because the benefits manifest themselves much further down the line when they may have already sold the yacht. So why should they pay for something that benefits the next owner?”

"The majority of shipyards say that they have the solutions ready, but owners are not willing to pay for it because the benefits manifest themselves much further down the line when they may have already sold the yacht."

While the incentive to become greener resides in many owners, it's hard to justify an investment which may not result in any direct value. Having said that however, there are a number of green technologies which have been implemented, such as solar panels and hybrid propulsion systems, but we certainly have a long way to go and it does seem that there needs to be a more intuitive way to encourage owners to invest in green technologies.

“Over the last few years, one of the fastest growing areas in superyacht design has been the explorer,” says John Leonida, partner at Clyde & Co. “The explorer has been sold on the basis of visiting beautiful places when the nature is at its most beautiful and where it’s most threatened. It strikes me that the builders that are building these yachts and the designers that are designing these yachts, as part of the sales pitch, should  be saying that if you are going to visit these places, there is a cost, there is an impact and it is encumbered on you, as the owner who is building the explorer, to protect that part of the planet that you are going to see. So in a sense, the explorer yacht should include the exploration of green technology.”

Significantly altering the way one lives in favour of sustainability is something that we would all like to be able to do. But for owners the notion of reducing their footprint will call for some major, often impractical changes. “We have to understand the nature of our clients, the way they spend their money, the way they spend various aspects of their lives and things they are drawn to,” says designer Evan K. Marshall. “This thing we are talking about, is it really something they are drawn to? I think we have to face that reality. We have individuals that will buy a yacht, who will fly to that yacht on a private jet, who have three or four homes around the world. So, for a lot of them, the notion of reducing that footprint is more difficult, because that would mean changing their lifestyle. We have to ask ourselves how we could alter that reality?”

Struggling to encourage clients to invest in sustainability seems to be a pattern that resonates in the residential market as well as the superyacht market, in that sustainable changes are likely to occur if it is being forced by an alternative body. “If a regulation is not there to enforce a more sustainable project, developers are unlikely to do it, because it costs money, unless they are morally charged with wanting to create change,” says Nelson.

As sustainability becomes an increasingly important topic, more and more owners may be driven to actually supporting this change. There is no doubt that this will be a long and challenging process, but it does call for a fresh approach and perhaps a more creative way of encouraging the market to start implementing some significant changes.

A superyacht interior inspired by nature