SuperyachtNews.com - Fleet - The power of the pencil in superyacht design

The power of the pencil in superyacht design

Computers have made a notable difference for the better in the superyacht industry, but they shouldn't be used as a replacement for traditional design methods… 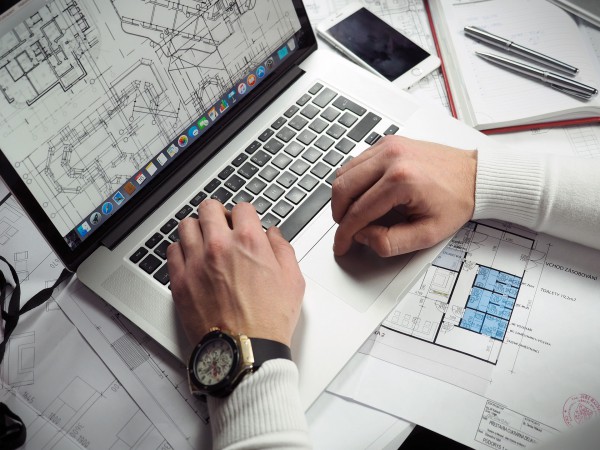 In my opinion, there is nothing more valuable than sitting with a designer, who has the ability to decipher an array of ideas that an owner has and reproduce them down on paper. But how many young designers rely on sketches to get their ideas across? Instead, it appears that more and more designers are leaning towards computer-aided design software to create a ‘realistic’ visual.

I don’t believe I’m alone in saying that receiving a hand-drawn idea from a designer, with a number of minor imperfections, is more valuable than a ‘perfect’ illustration with the help of a computer. Of course the computer is an invaluable tool in superyacht design right from the start, but surely it shouldn’t act as a replacement for traditional hand drawing.

Following a recent visit to RWD in Beaulieu, Hampshire, creative director Toby Ecuyer explained that a huge portion of the company’s design processes is centred around sketches and what they refer to as ‘tablecloth drawings’, where the owner’s idea is put into action immediately. There is so much value in creating a design journey for an owner, which seems to be a lot more difficult when using a computer.

It would seem that being able to draw is surprisingly a non-essential but a desirable trait in the superyacht design industry as echoed by some designers, meaning that there isn’t an immediate need for universities to teach students how to draw on courses, such as automotive and transport design, a course commonly taken by aspiring superyacht designers.

However, there are plenty of brilliant designers who have a real talent for creating designs on the computer and, in fairness, having the ability to understand spaces in design software is a talent in itself. So for those designers that do rely completely on the computer, being able to do this well is particularly difficult. Furthermore, it’s very easy to see when a computer-aided design hasn’t been executed well, so it’s essential to be able to get it right if you are relying on computers. There is, you could say, nowhere to hide.

From an owner’s perspective, it’s important they feel included as much as they wish to be and, in many cases, feel that they have been part of the initial design process, perhaps even putting forward their own drawings with the designer. This is much easier than having an idea, translating it into a design and then sending it back to the owner a few hours or days later, as opposed to creating something almost immediately.

Computers have made a notable difference for the better in the superyacht industry, but for superyacht design specifically I don’t think that free-hand drawings should be considered archaic in comparison. Having the ability to translate an idea into a drawing is an invaluable tool, especially when translating the idea of an owner, and shouldn’t be undermined by this technological age.