SuperyachtNews.com - Fleet - Tenders of the sky

Tenders of the sky

Since 2011, 6.4 per cent of the 1,100-plus yachts delivered have been fitted with a helipad. It is a relatively small figure that seems destined to rise, or will it? 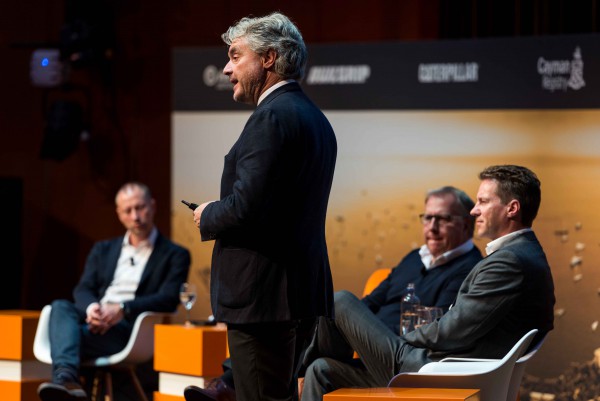 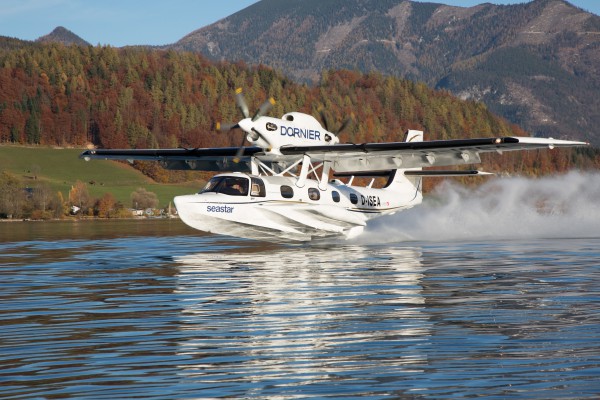 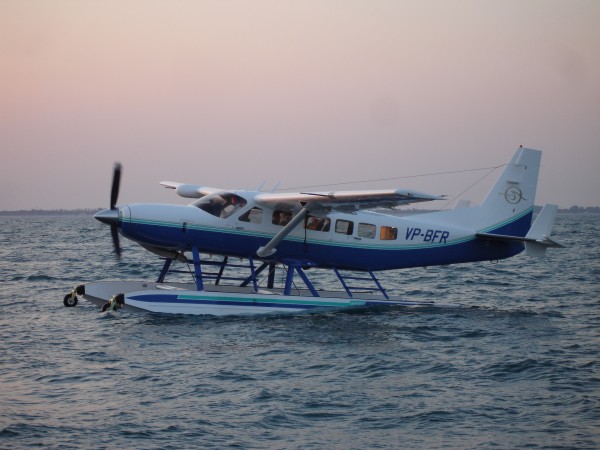 Since 2011, 6.4 per cent of the 1,100-plus yachts delivered (and in build at the time of writing) have been fitted with a helipad. It is a relatively small figure that seems destined to rise as the average size of vessels able to accommodate such aircraft continues to grow. But will it?

At the Global Superyacht Forum in November last year, chairman of Dornier Seawings — and owner of 35.6m sailing yacht Tiziana — Conrado Dornier challenged this thinking as he presented the company’s Seastar seaplane. Outlining its many benefits, Dornier suggested that this form of transportation is likely to become more popular in the coming years. With a greater range, speed and lower running costs than a helicopter, a seaplane can provide an owner with a great deal of flexibility.

“We’ve neglected how suitable the sea is as a runway,” explains Dornier, before making a direct comparison between the Seastar – which can carry two crew and 12 guests – and an equivalent helicopter. “A helicopter of that size would be a Sikorsky S-76 or an Airbus Dauphin and would cost about USD 12 million, whereas our Seastar costs USD 7 million. Then there are the running costs, which are a third of that of an equivalent helicopter.”

Over the past six years, the market has been introduced to a handful of toys to get owners into the air. For instance, the Icon A5 is a two- seater, single-engine amphibious aircraft constructed from carbon fibre. While its range is less than half of that of the Seastar at 427nm, its strength lies in its design, ease of use and storability. Thanks to its foldable wings, its 10.6m wingspan is significantly reduced for easy stowage. Lisa Airplanes’ Akoya, meanwhile, another two-seater aircraft, also features folding wings and goes a step further by allowing the pilot to land on snow with skis automatically deployed on to the wheels at the touch of a button. Both James Bondesque aircraft are sleek in style and operation, but while the Seastar is a practical airplane, it shows its age when compared with the latest generation of design.

There are also operational considerations to take into account. “The advantage of a helicopter is that you can take off when the seas are rough, whereas a seaplane is a slightly different issue,” explains Mike Hitch, captain of Golden Odyssey, who commands the Golden Fleet which includes Golden Shadow. This support vessel features a submersible platform to launch and recover Golden Eye, a Cessna 208 Caravan.

The experienced seaman recalls how he and his crew had to devise a plan to launch Golden Eye while in a swell in the middle of the Red Sea. “We used what was then the old Golden Odyssey to make our own runway,” says Hitch. “We set off at about 17 knots, going as fast as we could, flattening the sea as we went, and the seaplane came flying up behind us – my heart was in my mouth!”

Hitch goes on to highlight a further operational restriction in flying a seaplane at night. While a helicopter can be flown and landed safely on board at any time, a seaplane requires natural daylight to be able to take off and land safely on the sea. It is worth noting, though, that unlike a helicopter, a seaplane allows an owner to visit friends quickly without the need for a special platform on the superyacht to accommodate it, and when additional space on deck is needed, the aircraft can be floated behind the mothership.

“I’ve discussed the options with clients over the past five years and while they find the idea of a seaplane interesting, they’ve stuck with helicopters,” says Martin Francis, designer of 67m shadow vessel Golden Shadow.

We discuss the topic further in Issue 21, which is out at the end of February 2016. Click here to find how to get your copy.