The 106m Oceanco superyacht Black Pearl is one of the most anticipated launches of recent years. Ken Freivokh talks exclusively to SuperyachtNews about the development of this extraordinary, groundbreaking project… 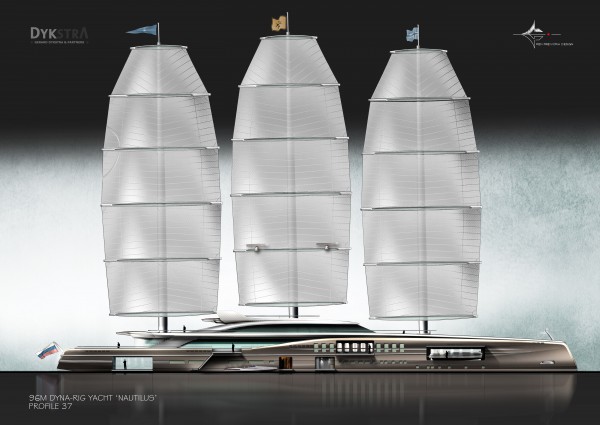 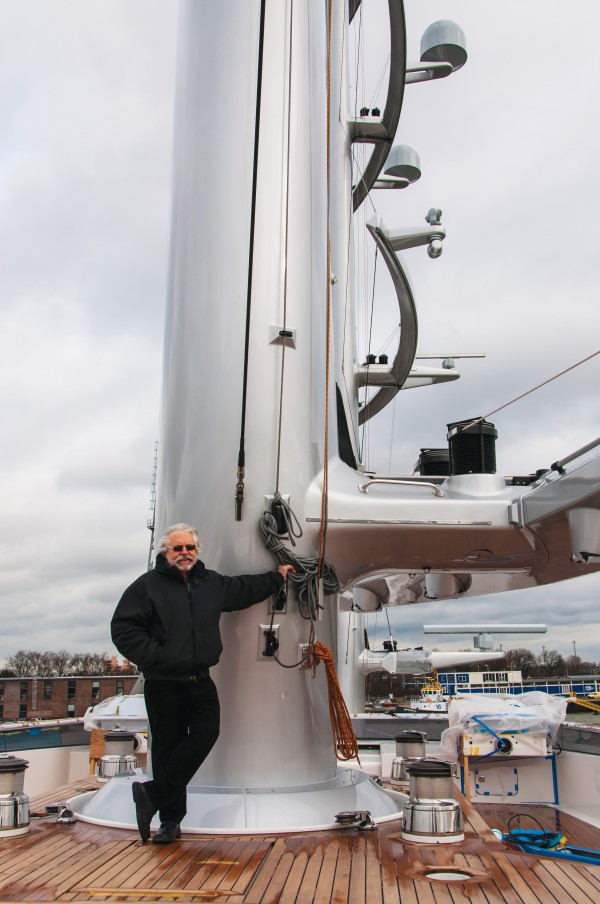 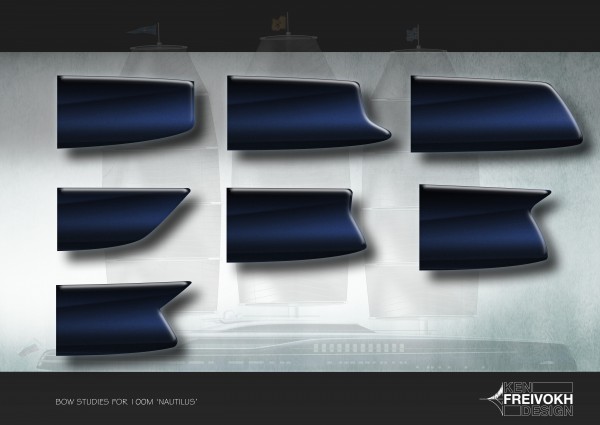 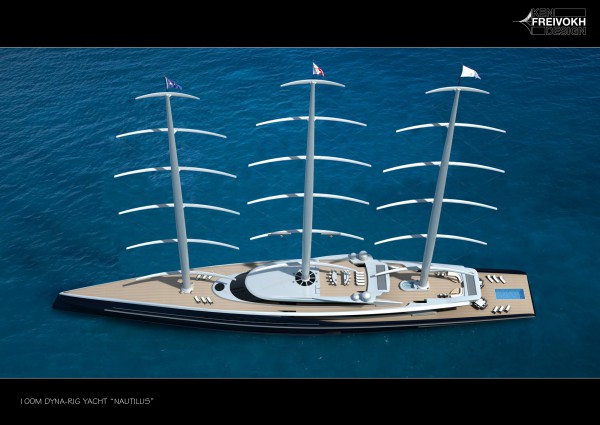 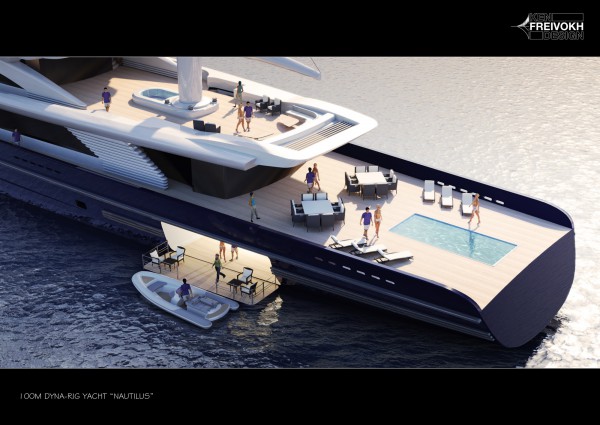 It is not surprising, perhaps, that such an iconic vessel as the 2006-launched Maltese Falcon would inspire others to investigate the possibilities of the DynaRig concept for a large sailing yacht. But when a client approached the Falcon’s original design team it would soon become clear that this new project would not be a replica of the Falcon nor even a simple evolution of the concept. It would, in fact, be the beginning of a process that would push boundaries in every area of the yacht, from her extraordinary rig to her cutting-edge power systems, green technologies and futuristic styling details.

The first inkling of the leap that this new project would take came when the client approached Ken Freivokh Design (KFD), the studio behind the original Maltese Falcon project. “The client approached me out of the blue,” begins Ken Freivokh. “He asked me to join him for a meeting to talk about a new project, and it quickly became clear he wanted to take the Maltese Falcon concept further. He wanted something between 90m and 100m and he had in mind trying to take the concept as green as possible, in terms of technology, and asked if I could sketch out some ideas.”

Freivokh and his team were contracted to take responsibility for the design and styling work of the project on 7 July 2010, and so began a process that would result in a 96m preliminary design, codenamed Nautilus. It would bear the distinctive DynaRig across three masts – an outward sign of the advanced nature of the concept, whose core delivers evolution and revolution in equal measure.

Given their experience with the Maltese Falcon project and the development of the DynaRig concept, it was only natural that Dykstra Naval Architects would join the Nautilus team. The partnership would prove highly advantageous – with the owner seeking to push both the boundaries and the technology far beyond what the Maltese Falcon project had achieved; the Dykstra team’s expertise would be critical in refining and further advancing the DynaRig system. “The Nautilus project was the perfect opportunity to fine-tune the rig,” Freivokh confirms. “It was all quite new and groundbreaking for the Falcon project but, even during the building and testing of that rig, the Dykstra team was already working out that they wanted to tweak the masts and optimise the yard-arms to achieve operational and efficiency issues.”

As the concept, preliminary design, design development and first stage of detailed design neared completion in the KFD studios, KFD commissioned Devonport Yachts (Pendennis Shipyard) in the south-west of the UK to undertake a technical study of the yacht in order to complete the tendering package. The tendering process began in June 2011 through seven leading shipyards in both northern and southern Europe, and the US.

By November 2011, the Freivokh design team had extended the design from 96m to 100m, and a scale model was produced from the plans, fully machined with a CNC lathe. As Oceanco was selected for the build in 2012, Nuvolari Lenard – who had worked with Oceanco on several previous superyacht builds – joined the team for the build of Freivokh’s Nautilus design, and influenced a handful of styling tweaks, notably the three elliptical hull windows, and elements of the superstructure including further development of the original distinctive arches.

The hull design continued to evolve, with heavy input from the owner, as various studies by the Freivokh team on the bow shape led to refinements borne from essential technical requirements.

It was by the owner’s own hand that these modifications gradually evolved into the distinctive overhang-to-reverse-bow concept that graces the final 106m design iteration of the Nautilus concept, which would be built as project Y712 and named Black Pearl. “The owner was curious to explore different things,” says Freivokh. “We did some studies and then the owner pressed on with further work – it was all driven by the owner.”

For the interior, while the Freivokh studio had created the framework and the layout, the owner worked closely with designer Gerard Villatte to develop the essential style and the detailed treatment of surfaces. “Villatte has worked with the client on apartments and other projects,” Freivokh explains, “and the interior follows a period theme with a very particular slant, which the owner was very keen to direct.”

As the project nears completion, and with Ken Freivokh Design – as per contract – overseeing the final stages of the build since April 2016, following completion of Nuvolari Lenard’s involvement, it is already clear that Black Pearl has far exceeded the expectations of all those involved in her original concept development. Not just in terms of style – creating an avant garde giant sailing yacht was a given, particularly with the second generation DynaRig – but also in terms of the technology, methodology and rationale behind every aspect of her systems and operation. “It’s surprising to me that more people haven’t jumped on the bandwagon with the DynaRig as it’s efficient enough in most conditions, and it’s so easy to handle and so safe,” Freivokh concludes. “It’s certainly great to see it further developed with Black Pearl.”

As she undergoes sea trials and prepares for the final detailing before her summer delivery, Black Pearl will not be a yacht to lie in the shadow of the project that inspired her, but rather will be the project to show how evolved design can pay homage to and surpass that which has gone before.