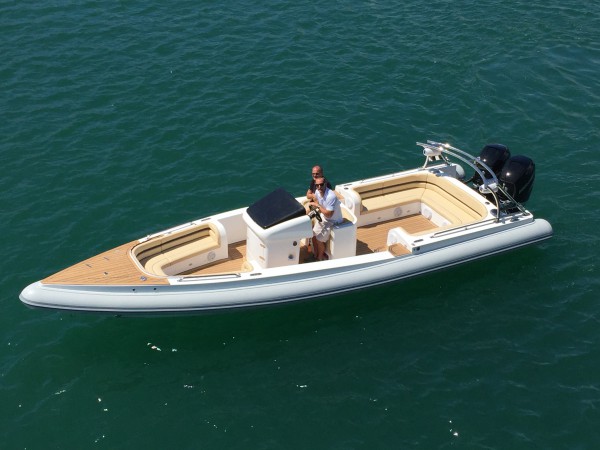 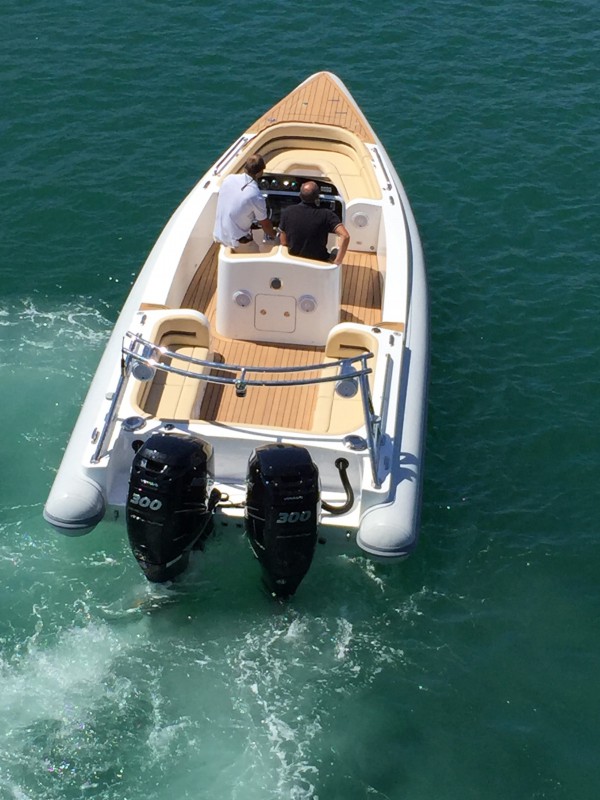 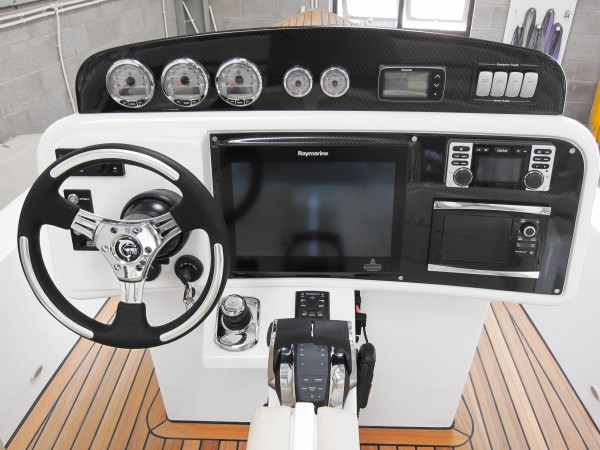 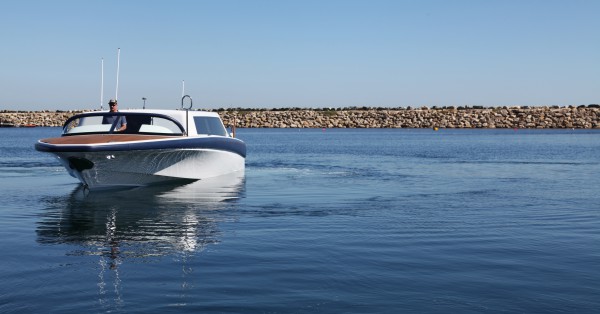 UK, Southampton. England-based Wahoo Ribs delivered its most technically advanced superyacht tender to Sunrays this week. The 85.5m superyacht with exterior by Bjorn Johansson Design was delivered by Oceanco in 2010.

“The owner asked his captain to contact us, as he had seen one of our boats at the Monaco Yacht Show,” says technical director at Wahoo Julian Willmott. “They had a much smaller tender and wanted something bigger that would be very versatile and could be used to carry out the rubbish as well as transport clients and guests.”

The 9.6m RIB is the first Wahoo tender with a beam of three-metres, offering more deck space and generous seating forward and aft for up to 12 guests. While the boat still benefits from the Wahoo hull, this custom project is longer and wider.

The RIB is fitted with two 300hp engines

Twin 300hp Mercury outboard engines provide plenty of performance for water activities such as watersking, offering speeds in excess of 60 knots. These aspects together with a custom designed sound system by JL Audio Marine, make the tender an entertainment packed boat with 1,300 watts delivered via 12 speakers, three sub woofers and two amps.

“This vessel sets the benchmark for superyacht tenders,” says Wahoo’s managing director Paul Holland. “She is everything a guest tender should be — fast, comfortable, spacious and easy to control.”

The ease of control is made possible with the integration of Mercury’s joystick close quarters control system, which allows the helmsman to move the vessel in any direction using a joystick alone. It is an essential feature for the less experienced and helps to minimise damage to the mothership when coming alongside and to other boats when manouvring in a tight space within a marina.

“It is the first time such a feature has been fitted on a RIB in this country,” explains technical director at Wahoo Julian Willmott. When questioned as to why we don’t see more boats fitted with this technology Willmott pointed to the cost factor and that it is still relatively new. “The Americans have had it for some time but I think it was only launched over here about a year ago, if that,” he explains.

There are a number of similar systems available including HamiltonJet’s new generation electronic control system called Blue Arrow, while Volvo Penta offers its own system. The latter was fitted to Vikal International’s latest 11.3m limousine tender, delivered earlier this year to a 100m-plus project in Germany. These superior systems provide much greater control and are a feature that will continue to grow in popularity and appeal for crew and owners alike.