The latest vessel from Sunseeker promises comfort without compromising on speed… 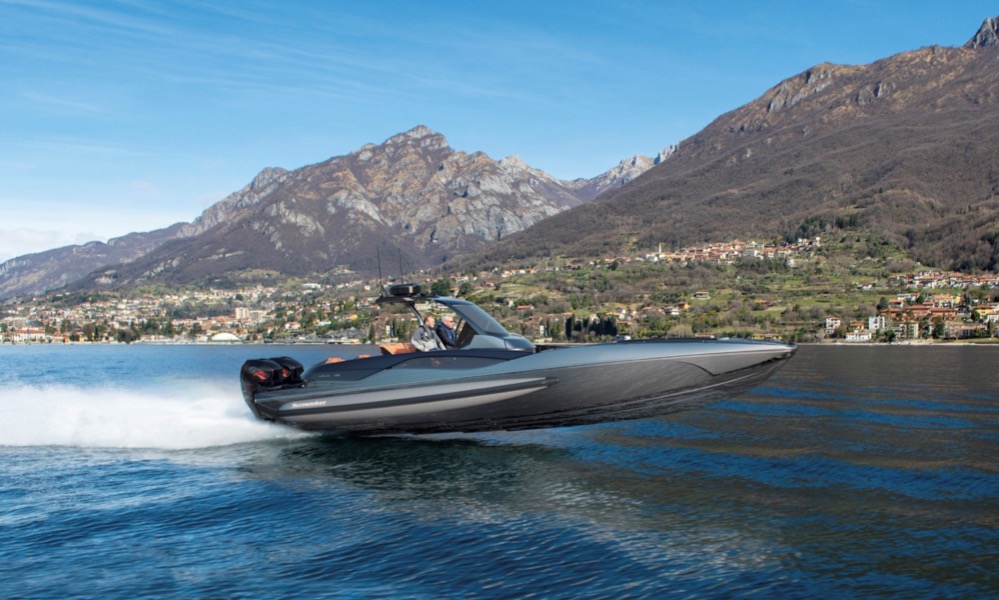 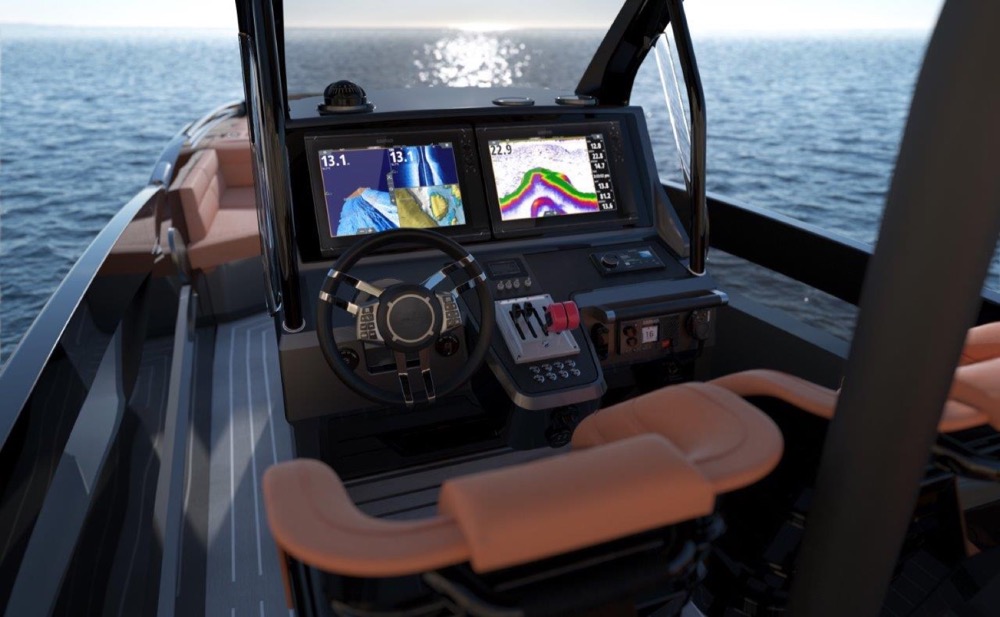 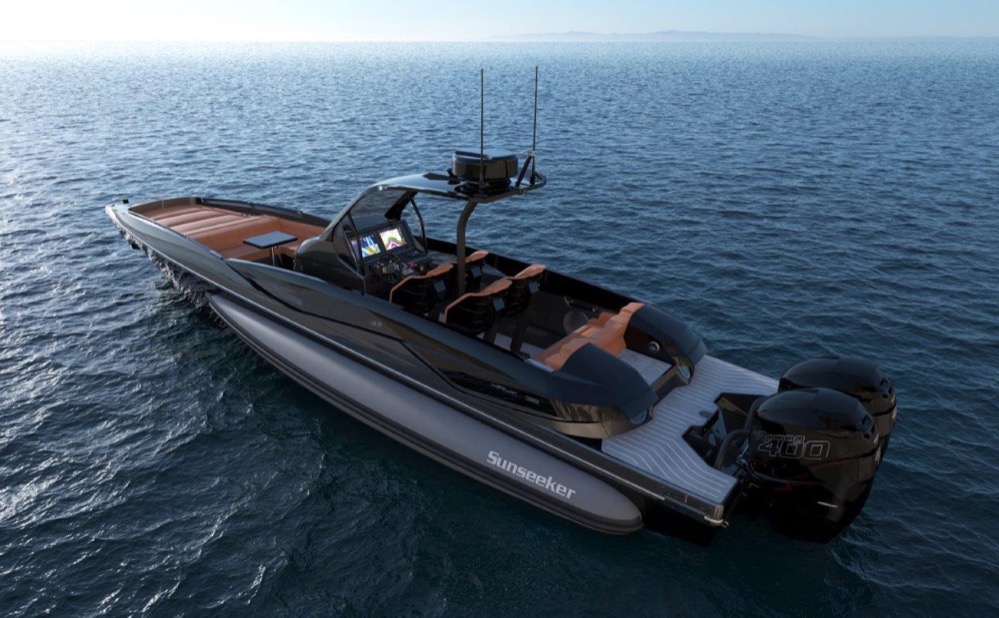 On 30 May, SuperyachtNews joined Sunseeker, the British superyacht manufacturer, for the sea trials of its new Hawk 38 project. While the Hawk model has been around since the nineties, Sunseeker has moved away from its performance based market in recent years, however, according to Sean Robertson, Sunseeker’s marketing director, “over the last two years we have seen that that niche grow in popularity once again.” While the Hawk 38 project has been designed as a day boat, at 11.5m, it could be equally be used as a superyacht tender for those owners who still have a need for speed.

Having previously built 15m vessels of this size, it was decided that a slightly smaller model would be more suitable. “We felt as though this first step needed to be 30-40 ft and we wanted the security of something that was a bit special in the market – that can be in the way it looks and in the way it performs, but ultimately we wanted something that has a pedigree and a history that we knew,” continues Robertson.

Sunseeker worked with Fabio Buzzi to redesign the hull and create a new mould that could bring the model in line with contemporary expectations. “It is a Buzzi hull, but everything else that you see above that waterline is what our design team has influenced. We’ve taken the best bit of what Buzzi does by cajoling him into designing something a bit more user friendly,” says Robertson.

Sunseeker decided to include a painted finish as standard as it felt as though a white finish would fail to do a project such as Hawk 38 justice.

Comfort was one the key factors they considered during the design process. For a relatively small boat you feel that you’re protected – the Hawk 38 features a high guard rail so that you are well incorporated into the boat but its glass offers better visibility and a feeling of space.

There is a back lip on the screen of the hard top which takes the air over the top, making it more comfortable for the passenger when travelling at speed. The hull compartments are also pressure filled with foam to reduce vibration.

According to the Sunseeker, a great deal of work went in to the aerodynamics of the deck, the result is a set of lines that are similar to those of sports cars, as can be seen in the original sketches. Sunseeker used a C-speed computerised wind tunnel to configure the lines, which is the same as used in the aerospace and motorsport industry. 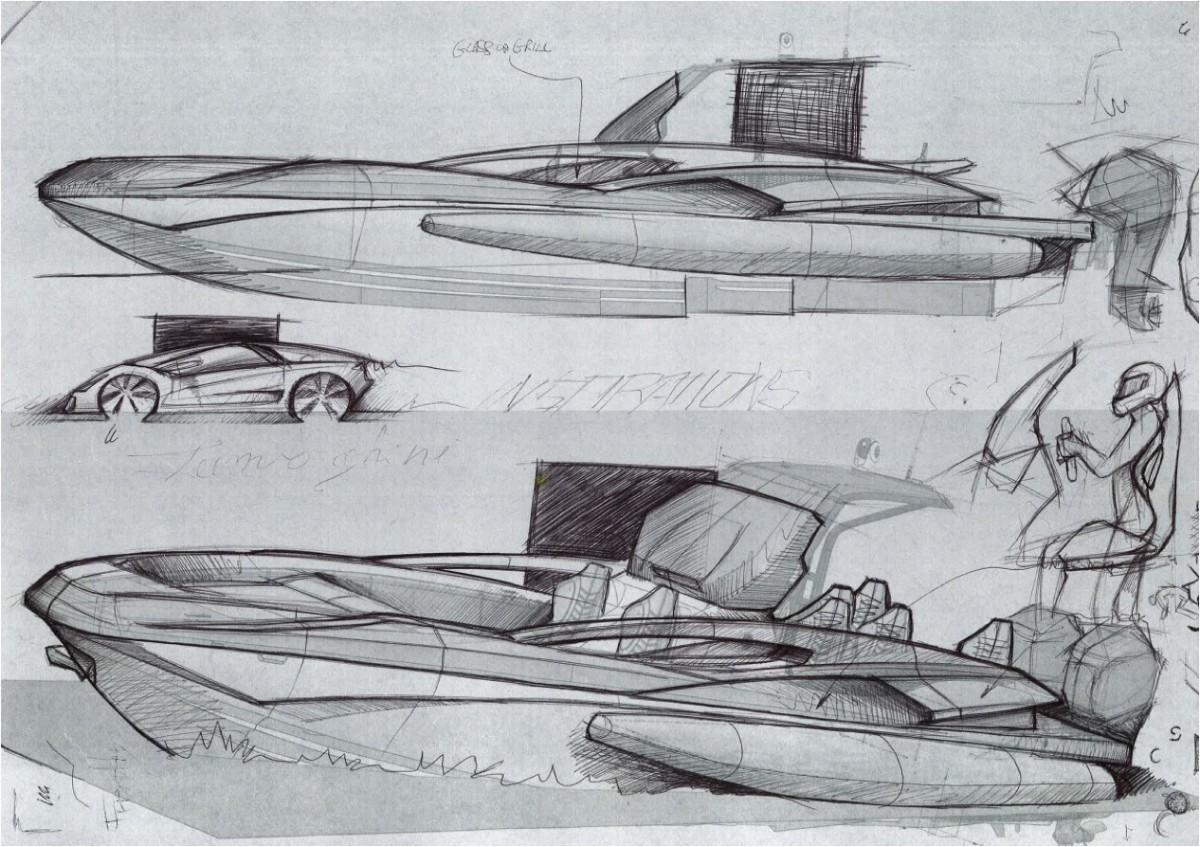 In a touching tribute to the late Robert Braithwaite, the first models delivered this year will have an engraved tribute to him on the helm.

In terms of shipping options for superyacht owners who wish to use the Hawk 38 as a tender, the hard top can be modified so that it is easier to remove in order to make her easier to get on and off the mothership. A towing kit is also available so that it can be towed as a chase boat.

Robertson says that there has been some interest already and not just from already existing Sunseeker clients.

Have your say on the superyacht tender market