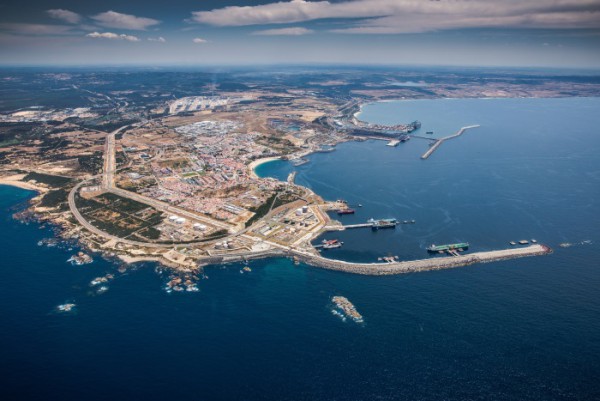 Ecoslops, the French marine hydrocarbon treatment company that creates fuel from waste oil residue, has announced its intention to expand operations across Europe, Africa and the Middle East. Ecoslops is dedicated to the creation of recycled marine fuel from marine hydrocarbon residue, also know as slops and since being introduced to the marine industry in 2015 it has generated its first revenue from the sale of marine fuel and light bitumen – the by-products of Ecoslops’ recycling process.

Slops include a variety of hydrocarbon residues commonly produced by maritime activity, such as sludges, bilge waters and ballast waters. Ordinarily slops would be considered waste material and the water, sediment, heavy metals and various other pollutants therein would be destroyed through the process of incineration.

The Port of Sinès, Portugal

Currently, Ecoslops’ only operational plant is in the Port of Sinès, Portugal, but thanks to the substantial fall in oil prices, the company plans to expand into the Black Sea, Ivory Coast, Northern Europe and Mediterranean. Further talks in Egypt, the Middle East and South Africa are expected at the end of 2016.

“The sharp fall in the price of oil has significantly accelerated our development prospects; most major European and worldwide ports are currently saturated with slops,” says Vincent Favier, CEO of Ecoslops. “Traditional industrial clients of these oily residues are turning to fuel from much higher-quality cheaper virgin crude oil, resulting in the saturation of slop supplies.”

As well as refining its process and developing its infrastructure, Ecoslops has also begun lobbying the IMO to present their solution to the issue of slop wastage and incineration. Favier believes that, “Ecoslops…technology offers the only solution for converting slops into ‘useful’ and financially attractive products.”