We take a look at some of the key projects created by Dame Zaha Hadid, founder of Zaha Hadid Architects.… 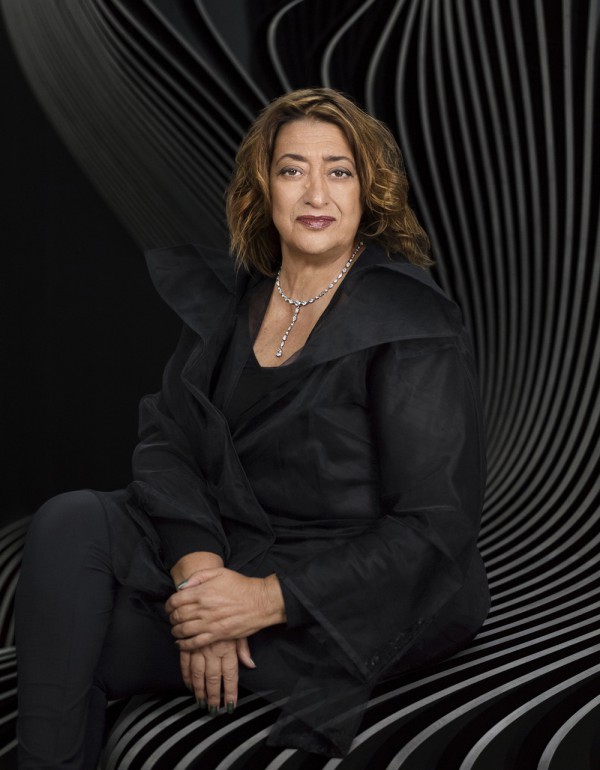 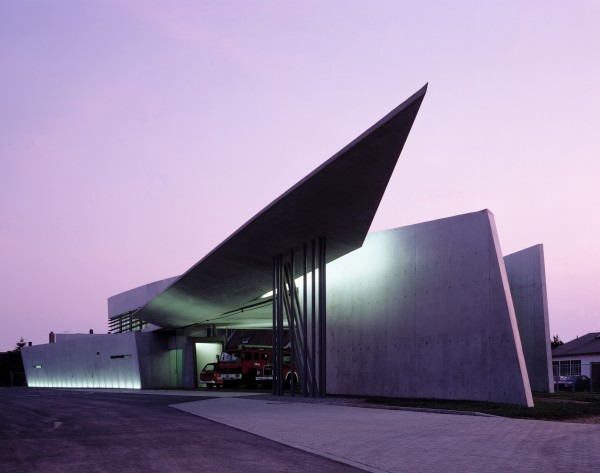 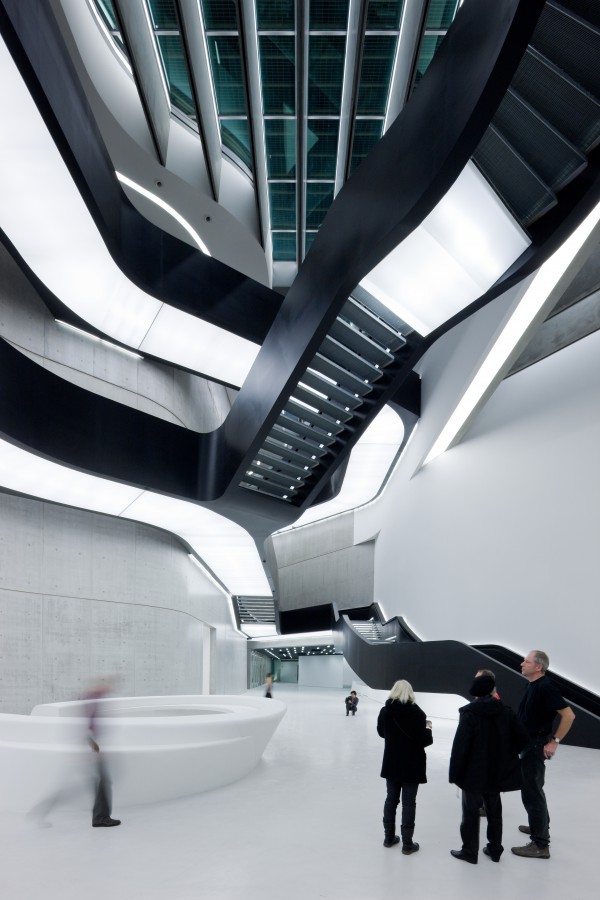 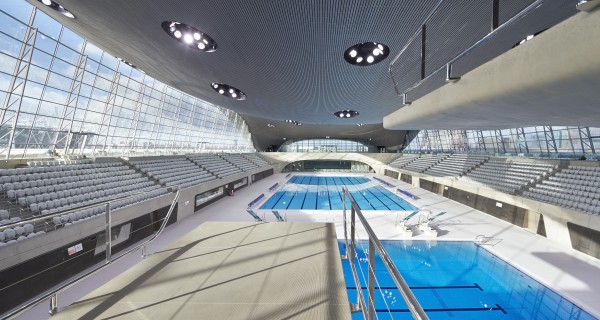 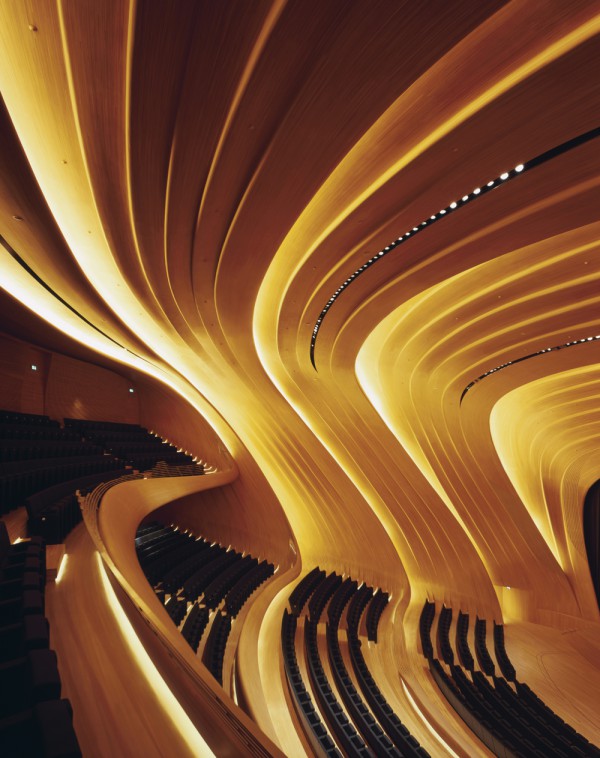 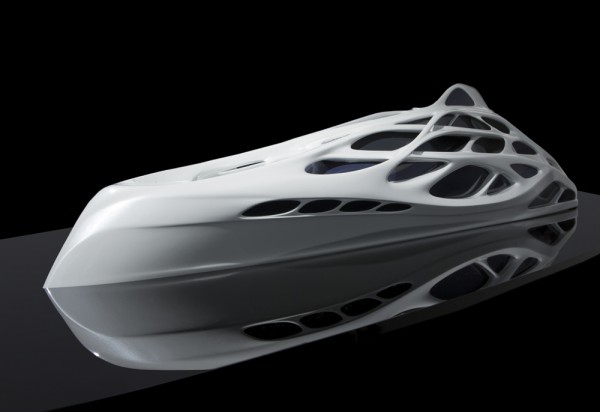 Following the loss of superyacht designers Ed Dubois and Pieter Beeldsnijder, we are saddened to learn the passing of Dame Zaha Hadid, founder of Zaha Hadid Architects, in the same week.

After contracting bronchitis, the founder of internationally acclaimed architectural studio Zaha Hadid Architects suffered a sudden heart attack while undergoing treatment in hospital in Miami, where she passed away.

Working with office partner Patrik Schumacher, Hadid’s interest was in the interface between architecture, landscape, and geology; which her practice integrates with the use of innovative technologies often resulting in unexpected and dynamic architectural forms.

"We are all shocked and devastated that we lost Zaha today, a most beautiful individual, talent, leader and friend," said company director at Zaha Hadid Architects Patrik Schumacher on Facebook, according to ArchDaily.com.

Born in Baghdad in 1950, Hadid was one of the greatest female architects of her time. Establishing her own practice in London in 1979, the Baghdad born architect grew a reputation across the world for her ground-breaking theoretical works. Her first major built commission, which affirmed her international recognition, was the Vitra Fire Station in Weil Am Rhein, Germany in 1993. This led on to a host of distinguished projects such as the MAXXI: Italian National Museum of 21st Century Arts in Rome, the London Aquatics Centre for the 2012 Olympic Games and the Heydar Aliyev Centre in Baku.

Hadid also turned her hand to yacht design with the creation of the Unique Circle Yachts concept for German shipyard Blohm + Voss. The design was presented as both a core concept and six versions based on a proven 90m Blohm + Voss hull platform. The design comprised exterior styling and interiors, as well as furniture.

Hadid’s quest to achieve complex, fluid spaces and beautiful structures was recognised and celebrated when she became the first woman to be awarded the Pritzker Architecture Prize in 2004. The awards didn’t stop there, as Hadid went on to win the RIBA Stirling Prize, twice. The architect went on to be presented with a number of awards in France and Japan and was made a Dame Commander of the Order of the British Empire. Her last and most recent award came with RIBA’s 2016 Royal Gold Medal, making Hadid the first woman to be awarded the prestigious honour in her own right.