Plagiarism in the superyacht industry 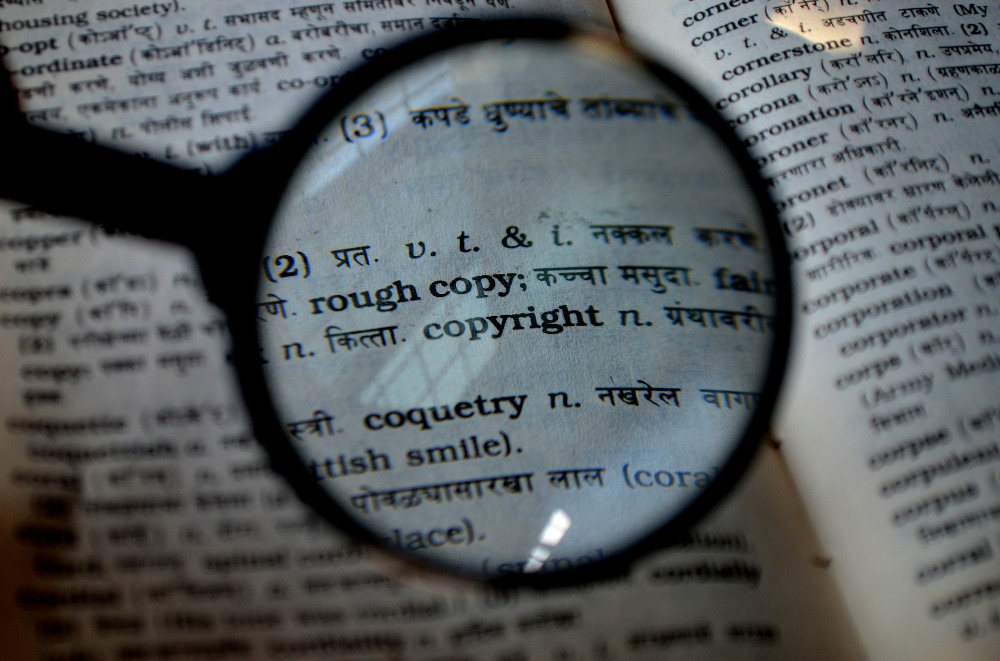 The grey area of plagiarism is something which many companies within the industry are having to deal with. But this sensitive transgression appears to be an exceptionally difficult situation to overcome, often accompanied by vast legal fees and uncomfortable battles of which no-one wishes to be a part of. New Zealand-based panel mounting company, Fastmount, claims to have fallen victim to a number of remarkably blatant cases of intellectual property theft, all of which pose a serious threat to the brand. Fastmount Marketing director, Maxine Kelly explained the situation in an exclusive conversation with SuperyachtNews.

Years ago, Fastmount discovered that a number of their clips were being copied and sold as counterfeit products in Italy. “We were hearing stories about people complaining that the clips were breaking. We asked to be sent the products, and time and time again, they weren’t our products,” says Kelly.

Upon further research Fastmount discovered that a number of small companies had copied their products and sold them using Fastmount marketing collateral and imagery.

“The key issue that we see in the copies is the lack of quality. You can't have an owner paying more than five million euros, have a panel fall on his/her head, or a door handle to fall to pieces, for example. But this is what we see with counterfeit products”, says Kelly. While, of course, Fastmount are trying to protect their products from being copied, it is primarily the Fastmount brand that is in need of protection.

They say that imitation is the best form of flattery, but that implies that it is a good thing. With copies in Italy, Denmark, China, Brazil and the US, we still haven't seen a product that performs like ours, which means it isn't good enough for this industry.

“Our products have been designed for a purpose, our quality has been proven and there is a reason that people use us over something else,” explains Kelly. “Although they are cheaper, the copied ones fall down on to furniture or someone’s head, or when a panel is removed the clips break. No one has been able to copy our clip properly because they haven’t had the years of development of the product, so they don’t understand what it is that makes it work.”

Fastmount is a relatively small business but has seen numerous cases of products being copied. The cost of plagiarism can be crippling to a business of this case so they do have to pick their battles carefully. “We don’t have millions to spend on hiring the best lawyers on every case that pops up,” says Kelly. “But it can be a real danger to businesses that have a truly innovative product as you could easily spend all of your money protecting your brand and protecting your product.”

Unfortunately, the ‘out of sight, out of mind’ mentality, appears to be a common approach to plagiarism in the superyacht industry, and those that have not been directly affected, or worse still, on the other side of the situation are unlikely to see the full effect that this can have on a business.

Fastmount has managed to successfully win some cases against plagiarisers, such as a case in Denmark, where a company posed as a distributor to get hold of Fastmount products. “They were in the beginning stages of signing up as a distributor and then disappeared after the first order was sent to them - and we just didn’t hear from them again. Then six months later we see a similar product out on the market followed by an email sent to all of our other distributers advertising the product,” Kelly explains.

“They say that imitation is the best form of flattery, but that implies that it is a good thing. With copies in Italy, Denmark, China, Brazil and the US, we still haven't seen a product that performs like ours, which means it isn't good enough for this industry.”