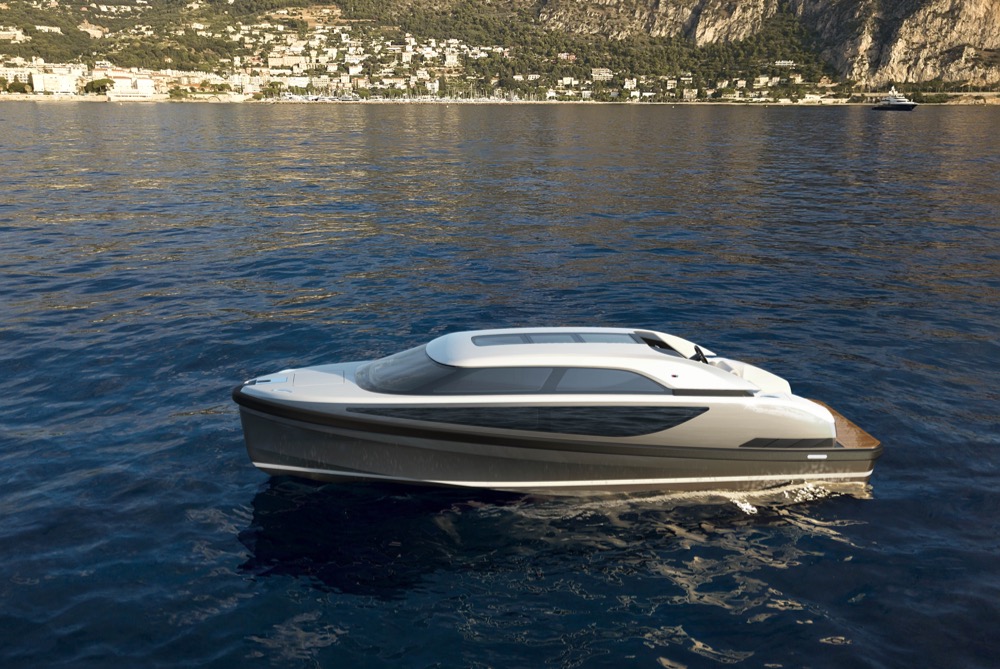 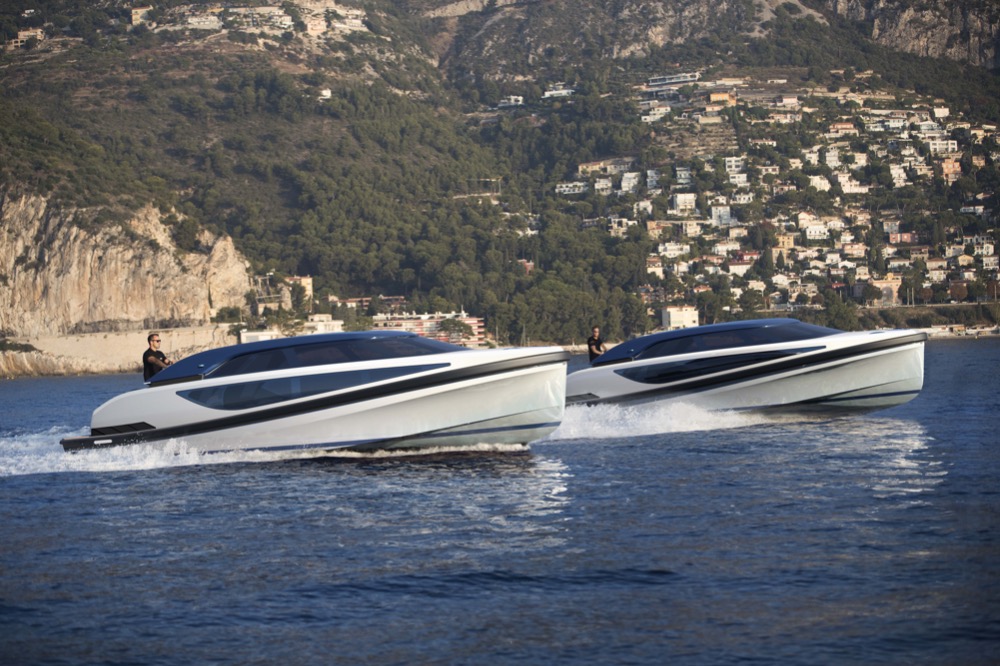 Pascoe first delivered superyacht standard guest appointed SOLAS rescue tenders 15 years ago and have produced over 60 fully certified SOLAS rescue tenders of various sizes for superyachts worldwide. Thus, it was a natural progression to develop this further to include the lifeboats required on the world’s largest yachts. During the delivery of a pair of limousines to an existing client, the concept for a Limousine that was also certified as both a lifeboat and rescue tender was born. “The client commented that even with four Pascoe tenders onboard, the operational requirements of the yacht meant that all of the tenders could be in use all in use at once by guests,” explains Tom Southern, Vice President of Pascoe International. “As a result, the crew had to use the lifeboats as additional tenders frequently, and some guests were simply not willing to use the lifeboats because of their appearance and the negative associations conjured up by a conventional lifeboat.”

Following extensive research, Pascoe discovered that except for a couple of fully custom large lifeboat builds, the only option for yachts required to carry lifeboats was repurposed commercial craft. However, these vessels offered minimal comforts, no luxuries or facilities expected by an Owner or charter guest. “The success of this range is a result of the fact that whilst being fully compliant with the SOLAS code, these craft are finished and equipped to the same level as all other Pascoe Limousines. This means that whilst fully achieving the statutory requirements, they also provide the yacht with another guest appointed tender,” says Southern. The first pair of SOLAS Limousines are now under construction and set for delivery to a 100+ meter mothership in 2022.

There are a number of significant differences between a SOLAS Limousine and a standard tender, with features such as a fire retardant exterior structure, an ability to self-right in the event of capsize, twin lifting points with a synchronous release system, and a complete package of safety equipment. The design also features an external helm station for limousine use and a concealed internal helm station when used as a lifeboat. Throughout the design and construction process, the structure is tested to cope with various impact loading scenarios that are all carried out under survey by Lloyds Register.

A vital aspect associated with the use of the SOLAS Limousines is that – unlike emergency-only lifeboats – is that thanks to the day-to-day usage, the crew will be totally familiar with the operation of each tender, making operation in an emergency situation second nature. Furthermore, in addition to its emergency capabilities and peace of mind for all on board, the Pascoe SOLAS Lifeboats ensure the available space on the mothership is utilised with guest operations in mind. “We show Owners the additional benefits that come from having another enclosed limousine tender available can bring to the overall guest experience. The alternative is to have a standard rescue craft taking up valuable space onboard but bringing no benefit to the owner and their guests,” says Southern.

In terms of customisation during the design process, owners can expect the same superb quality finish, impeccable attention to detail and the type of refined interior which Pascoe are renowned for. “While there are restrictions on the level of changes that can be made, one defining feature of the Pascoe SOLAS Limousines is the ability to tailor both the exterior and interior finishes and materials to reflect the style and detailing of the mothership,” adds Southern. These finishing touches to the vessels – such as matching the exterior colour scheme to the yacht – can be applied to the tender without any impact on the type-approval.

As a result of Pascoe’s unrivalled experience designing and building guest appointed SOLAS tenders, the team knows how to future-proof the crafts to align with any updates to the safety regulations. However, according to Southern, these have historically only been minimal. “Typically updates to the certification are the result in changes to certain key components (such as the engines) which are installed, as these also need to have independent type-approval status.”

As a pioneer in the superyacht industry, the SOLAS Lifeboats are another example of Pascoe’s commitment to moving the industry forward. When it comes to what is next for the company, its focus is on eco-friendly designs. “ In addition to the SOLAS Lifeboats, Pascoe currently has over 20 tenders currently under construction including three full custom limousines,” reveals Southern. “The next major development project for Pascoe is set to truly revolutionise the market when we unveil a fully viable zero-emission at point of use electric limousine. The first eLimousine is destined for delivery to an existing client in 2023.”

The future of the superyacht tender

The best superyacht images of all time