SuperyachtNews.com - Fleet - Panic rooms on board

Panic rooms on board

What does it take to successfully install a panic room on board a superyacht? 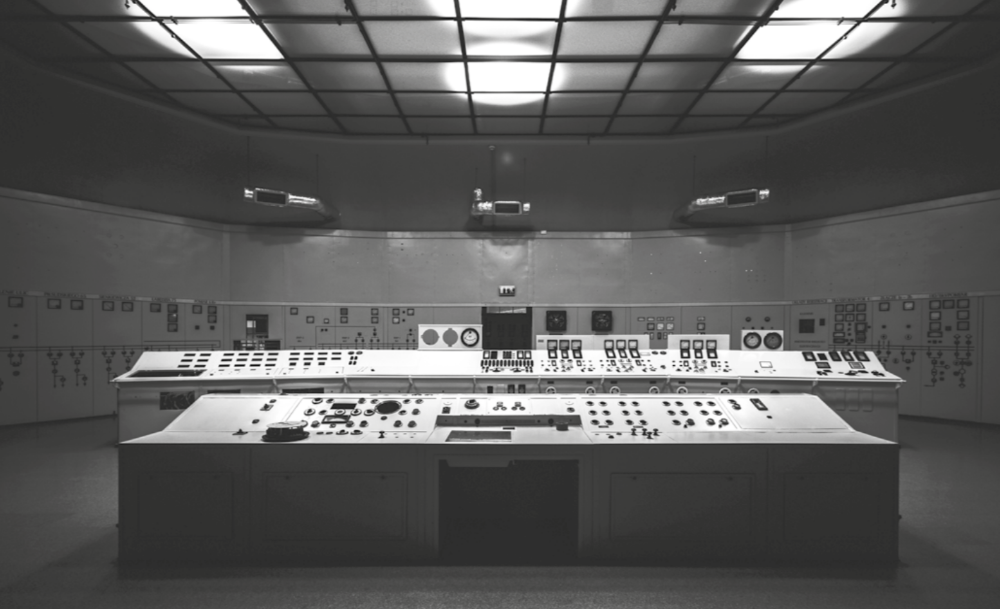 Piracy does pose a threat to superyachts and, although it is extremely rare, it’s not surprising that some owners feel obliged to take security precautions for themselves, guests and crew. One of these is the installation of a panic room on board, but what does it take to successfully install one or more on board?

“There are two considerations with a panic room – to be able to support life and communicate with the outside world,” says Simon Rowland, CEO of Veritas International. “It doesn’t take too much space, but we would generally recommend the crew mess as the location. So at the design stage during the GA tweaking, it’s a case of putting [in] enhanced security measures that surround that particular area.”

Situating a panic room in the crew mess can also be significantly cheaper because much of the equipment needed will already be installed as part of a standard crew-mess arrangement. “You have to have a water supply, which the crew mess will have, you have to have toilet facilities within that bulkhead zone. All of these things are natural to have in that area,” says Rowland.

There are, of course, other options and locations for a totally secure room. “We have advised on one or two boats that the owner’s room or [their] bathroom next to it is a secondary one, so if the owner feels nervous, or if the boat is being robbed, [they have] an immediate place to go and secure themselves,” adds Rowland.

It would be very unusual for an owner to choose to be on board during a passage through a dangerous location, so panic rooms can often be installed for the safety of the crew rather than just the safety of the owner. However, the boats themselves can be quite vulnerable to piracy, and some of the traditional defence mechanisms used to deter the threat may not be as effective as one might think. Some yachts choose to deploy razor wire to prevent unwanted visitors from boarding the vessel but, as Rowland explains, “It only takes a bucket and a piece of rope to defeat that.”

“If you go back five years, it would have been a hard justification to have [a panic room] on board, but now it is becoming more of a requirement."

Therefore, is the need for tighter security measures increasing in the superyacht market? “If you go back five years, it would have been a hard justification to have [a panic room] on board, but now it is becoming more of a requirement,” says Rowland. “In general, security is more of a topic of conversation now in life outside of the superyacht market, and as a result it is filtering into yachts.” So even though threats against superyachts are scarce, security measures seem to be tightening up.

Having a fully equipped panic room is something that is far more common on larger vessels. “You would be stretched for space on a 50m vessel. Yachts of 70m and above wouldn’t have any problem, so it is definitely something that suits the bigger boats,” says Rowland.

While piracy and other forms of attack are highly unlikely, it seems owners of larger yachts are increasingly inclined to integrate some form of safe room within the GA, if only for peace of mind – whether it is a fully fledged panic room or a smaller, concealable space on board.

A dead-end job or an engineered career path?