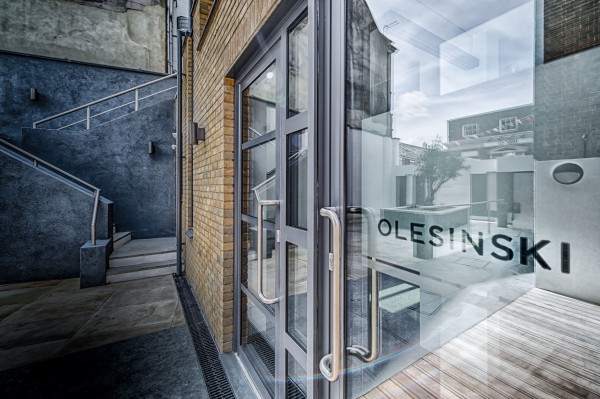 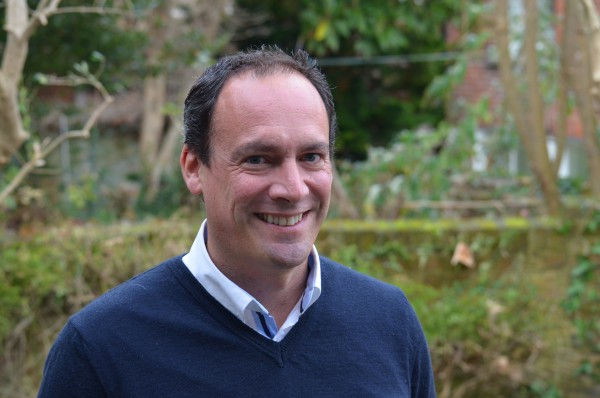 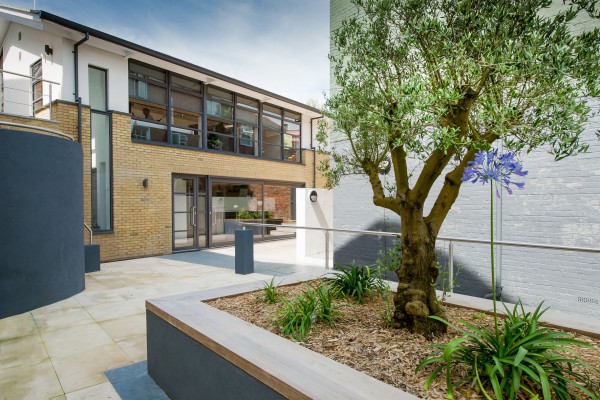 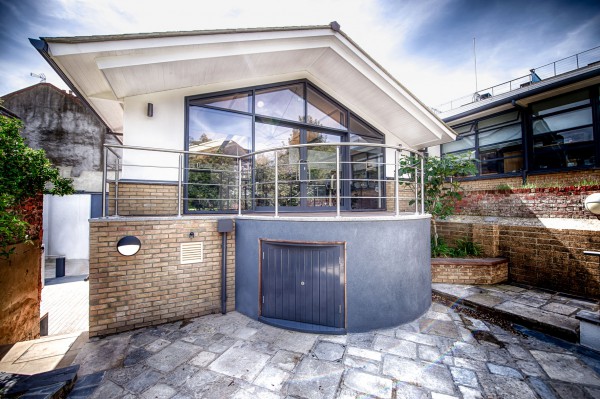 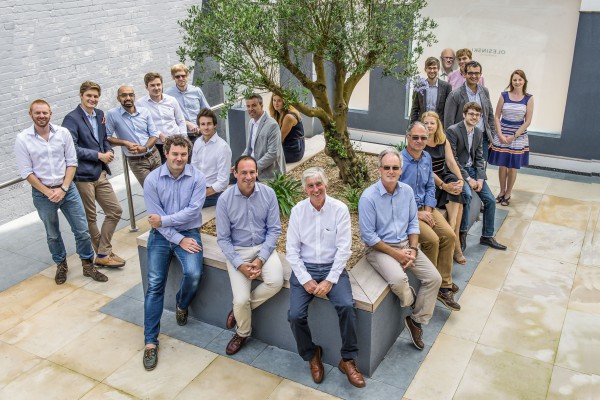 After operating in the superyacht industry for 45 years, there are a number of big changes happening at English design studio Olesinski, in order to host a more diverse portfolio in response to the changing marketplace. SuperyachtNews talks to managing director Justin Olesinski about these structural changes and the future of the studio.

It was in August this year that Olesinski was divided into two separate companies on the Isle of Wight – Bernard Olesinski, which focuses on semi-custom projects, and Olesinski Ltd, a new division of the company focused solely on bespoke superyacht projects over 50m. “The decision was made to divide the company to eliminate risk and most importantly differentiate between our two focuses,” says Olesinski, who earlier this year won an ISS (International Superyacht Society) award for the refit of M/Y Falcon Lair.

“We made the decision to move away slightly from the name Bernard Olesinski, much like a lot of named design studios have, and the reason is that the founders have less of role in the business, and it’s about continuity. It’s more about creating a brand than a name,” says Olesinski, who highlights that as the studio has developed, it’s important it is recognised as a growing team of 20 employees rather than a single name.

Preparing for an additional 15 employees, the office has also been extended, bringing the workforce up to 35, making it one of the larger design studios in the industry. “Primarily the development is to be at Olesinski Ltd. We don’t need any more designers for the semi-custom side, so the expansion is purely for bespoke projects.” Olesinski mentions that there is already a growing interest in bespoke projects, with five clients already in conversation with the team.

Over the years the structure of the semi-custom side of the business has established a succinct process, in order to meet the required and tight time frames for building a semi-custom or production yacht. “For most of our boats, from when the phone goes to when they are delivered is approximately 400 days, just over a year, so you have to be really organised and disciplined to remain on schedule.” With the new bespoke company, this process has been scaled up to work for much larger boats. As a result, Olesinski is able to create projects within a much tighter time frame, aided by the fact that everything is done in-house.

In tandem with the structural changes to the business, the studio is currently developing an aeronautical computational fluid dynamics (CFD), in addition to the hull CFD currently used. “The programme is a similar software to that used by the RedBull Formula 1 team,” says Olesinski. The studio is now able to assess how efficient the yacht is and ensure the airflow is directed properly around the yacht. "There are people who do that already, but what we’re doing is putting it all together. What normally happens is, if a yacht encounters a problem, the shipyard would get someone out to model it up and do it. People use those companies when something goes wrong, but we’re analysing it before the yacht has been built, so we can make sure all the areas are looked at.”

In addition to all these changes, Olesinski has partnered with one of the world’s leading shipyards for 2017, to support its in-house design team, which will be revealed early next year.