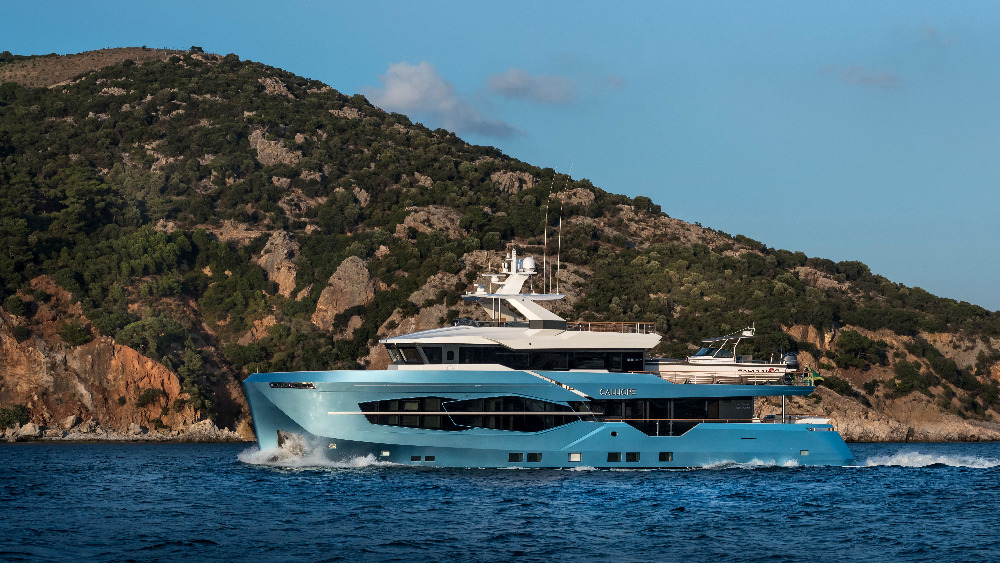 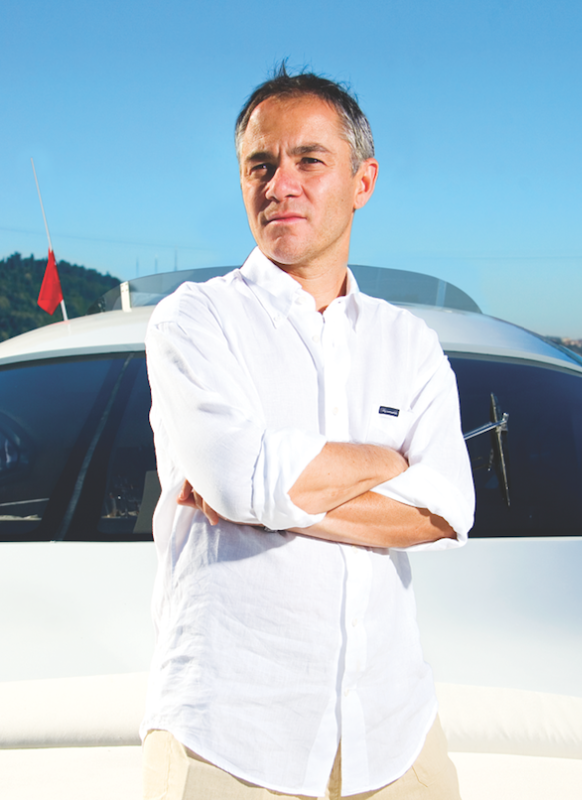 Following its sale to an experienced American owner in August 2017, Numarine has confirmed that the second unit of its 32XP series has now been delivered, named M/Y Calliope. The Turkish shipyard now has eight superyachts in its fleet and a further three superyachts under construction. But, what is the current position of the Turkish builder and what can we expect of the shipyard in the future?

Occupying a 35,000 square metre facility in in Kocaeli, just south of Istanbul, much of the Numarine business focuses on the sub-30m sector starting from 62 feet in length. However, it does appear that the there are plans for the shipyard to progress up the size categories and extend the range in the near future. “We do have plans for this,” says Omer Malaz, chairman of Numarine. “We have been working on the 45XP flagship explorer model for months but full details will be revealed around November, probably during the FLIBS.”

Currently, the two units delivered from the 32XP series are the largest vessels to be built by Numarine. The shipyard does have fully engineered platforms for both 40XP and 45XP vessels, along with some larger plans that the shipyard plans to unveil imminently. “We like where we are now, we offer our clients a cool array of models from performance yachts to displacement oceangoing superyachts and explorers,” continues Malaz. “But we also have some interesting plans for the future, which we plan to reveal during a media event at the Cannes Yachting Festival, which will be held on the 13th September on board M/Y Marla, our first 32XP.”

Described by the shipyard as a ‘compact explorer’, the new 32m superyacht has a slightly different layout than the first unit in the 32XP series – M/Y Marla –  at the owner’s request. The new yacht has five cabins instead of six and the master suite has been positioned forward.

Numarine do offer a completely customisable interior to suit the owner’s needs and requirements. Interior layouts are subject to change depending on numerous requirements, including where owners intend to use the vessel, which according to Malaz, is across the globe.

“Approximately 75 per cent of our yachts are exported,” Malaz explains. “We have clients from all over the world, including the Americas, Russia, Europe, Asia (where the 32XP has recently been named the best explorer yacht at Asian Boating Awards) Australia, and of course our native Turkey.”

In recent times, Turkish boat builders may have become a more attractive opportunity for those looking to buy in foreign currencies, following the fall of the Turkish lira. “Definitely Turkish yachts will be more competitive, if not competitive enough already,” Malaz explains. “But do not expect major discounts as yachts are built in long durations and no one can guarantee the currency levels.

“Actually, if you look into the recent history of Turkish lira vs foreign currencies, you will note that in the last 15 years or so, Turkish lira has been overvalued, despite the 2008 world crisis, Turkey had 15 years of economic prosperity,” Malaz continues. “Strong lira was actually hurting tourism and exporting companies; slight devaluation of Turkish lira was not only expected but sought after. The only unfortunate thing is that it happened far too fast and more than expected; now lira is undervalued. I am certain soon it will find its place slightly lower then these historic figures. I do not believe it will have any effect on Numarine, with the upcoming Cannes and Fort Lauderdale boat shows we are exhibiting both 26XP and 32XP models, which I believe both are what customers are looking for.”