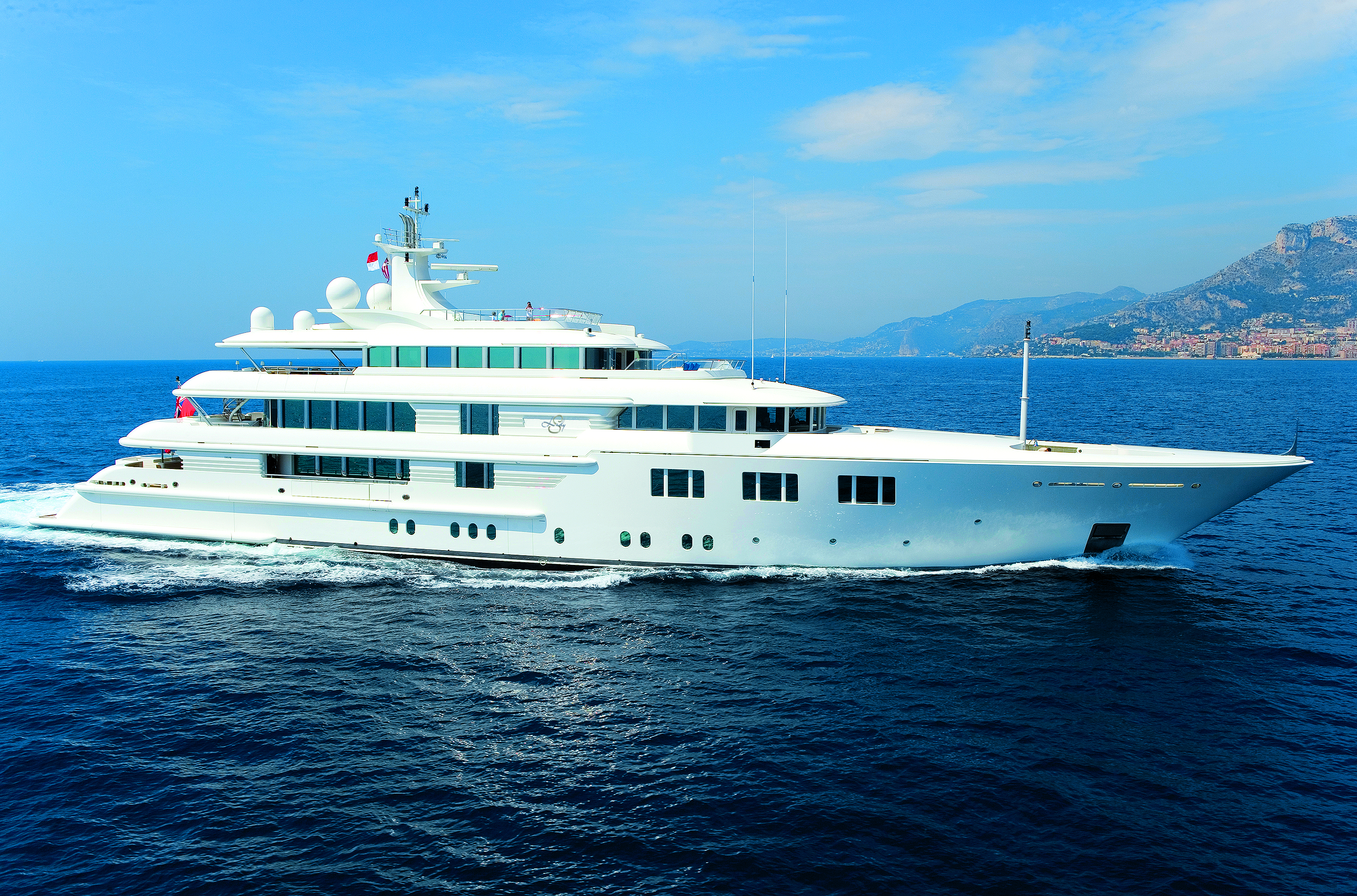 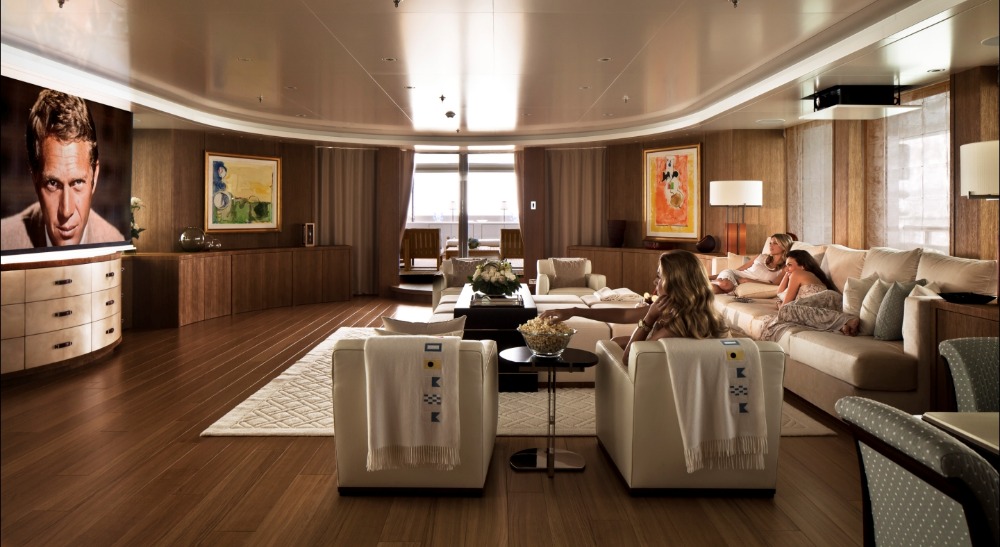 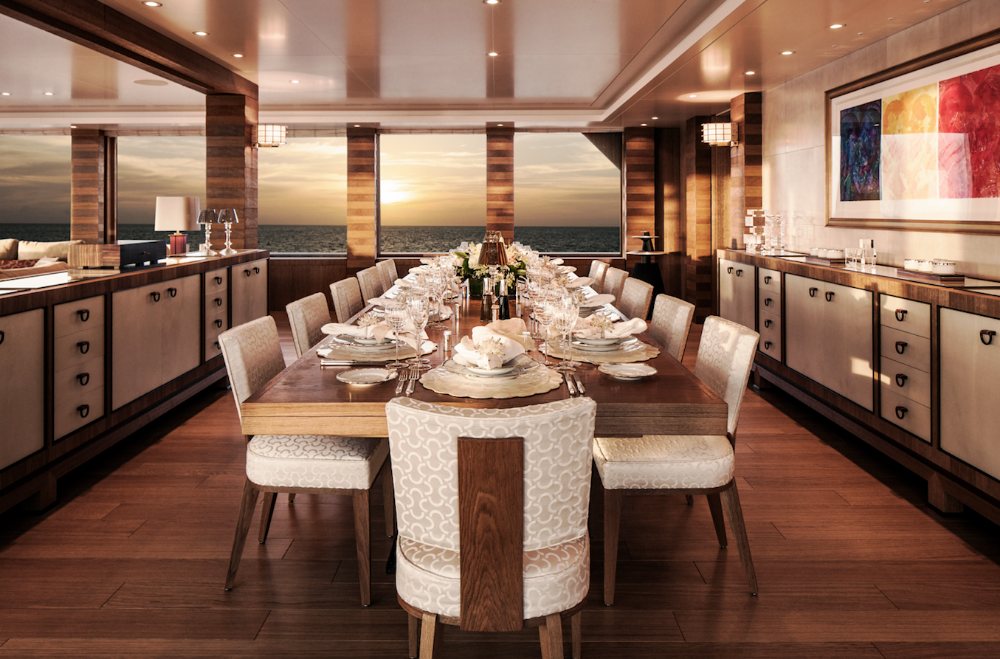 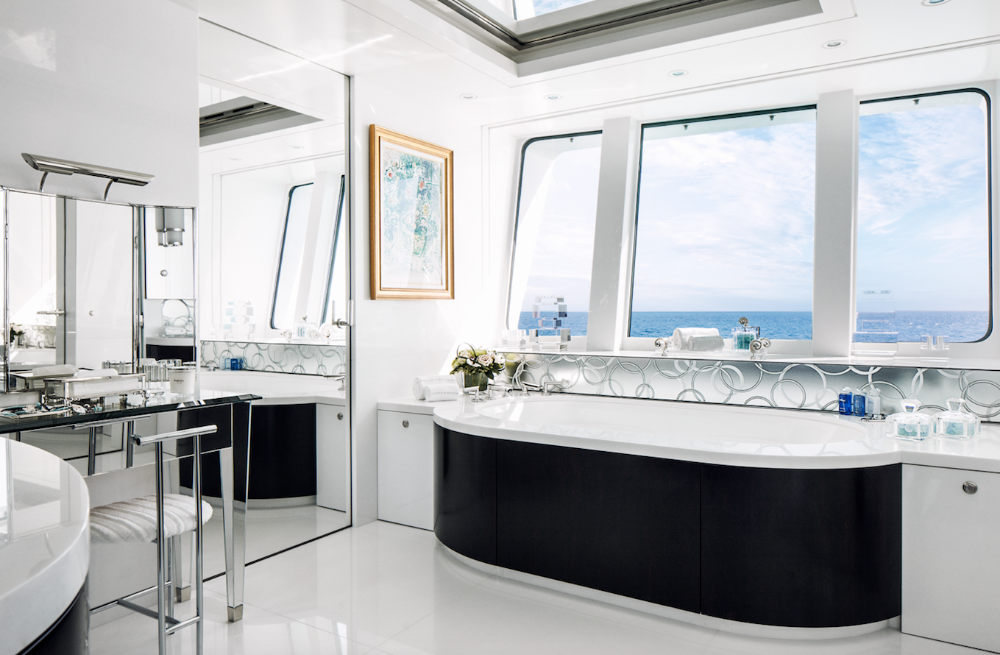 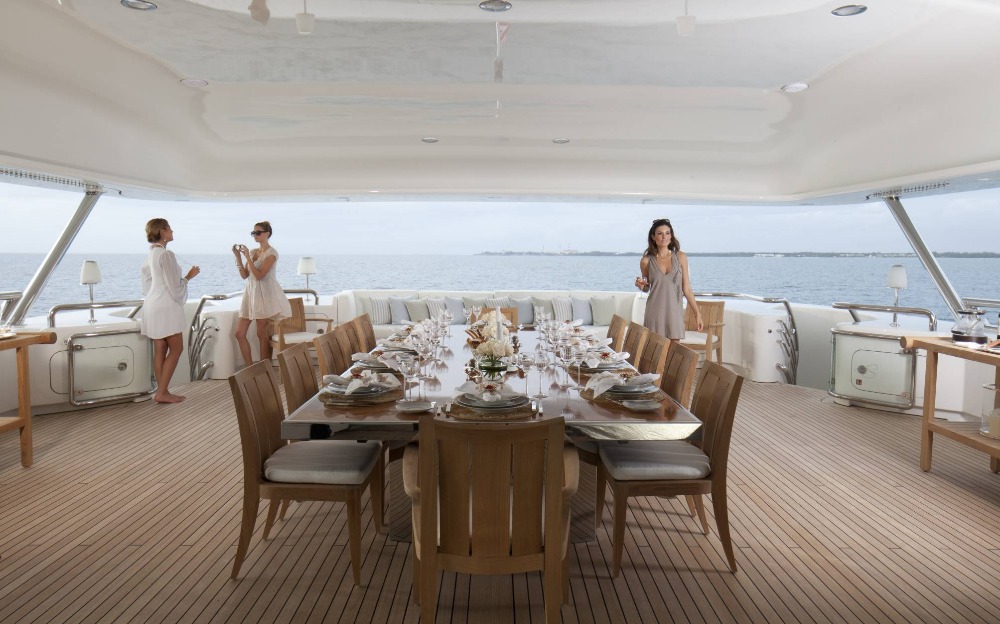 Burgess has announced a new sales listing in the form of the 68.5m motoryacht, Lady S, and will be exhibiting her as part of its eight-yacht sales fleet at Palm Harbour Marina and Rybovich Marina during the Palm Beach International Boat Show.

Lady S was built by Amels in 2006 and is an intriguing listing in so far as she is not a ‘Limited Editions’ series yacht and is in fact the most recent full-custom project to have been delivered by the Dutch yard.

The value proposition and subsequent popularity of the Limited Editions yachts, of which there are now an incredible 30 on the water between 55m and 83m in length, have seemingly led Amels away from building on a full-custom platform in recent years, although these projects are still tenable at a yard with significant infrastructure in place. This quality builder has reintroduced its custom proposition to the market over the last 12 months to significant acclaim.

The yard currently has its newest full custom project under construction: a 78m vessel designed by Espen Øino. This project was sold during the 2017 Monaco Yacht Show, and at 2,850 gross tons (gt), will be the largest Amels on the water by volume upon her delivery in 2021 – just a fraction larger than the 2,827-gt motoryacht, Here Comes The Sun.

My initial thought was that €59 million (€38,138/gt) is a very high asking price for Lady S, which is a 12-year-old yacht, and that that pricing level would probably form a competitive bid for a brand-new Amels 212 Limited Editions vessel at the yard. However, Lady S is clearly a great boat – she was superbly designed by Walter Franchini throughout and was custom-built to a very high standard, and at a top pedigree Dutch yard that has few competitors that can match its quality.

While these three yachts were younger in age at their point of sale, Lady S has been maintained in such a way that age has seemingly not taken its toll on the yacht’s condition. More recently, she has benefitted from a full repaint in 2015 and interior upgrades and completed her 10-year Lloyd’s class survey in 2016.

Other yachts for sale at this price level include the 2010 Nobiskrug build, Sycara V (€62.5 million), the 2010 Feadship build, Lady Christine ($62 million) and the Lürssen, St. Nicholas, which is virtually equivalent in age and LOA and is also for sale at €59 million.