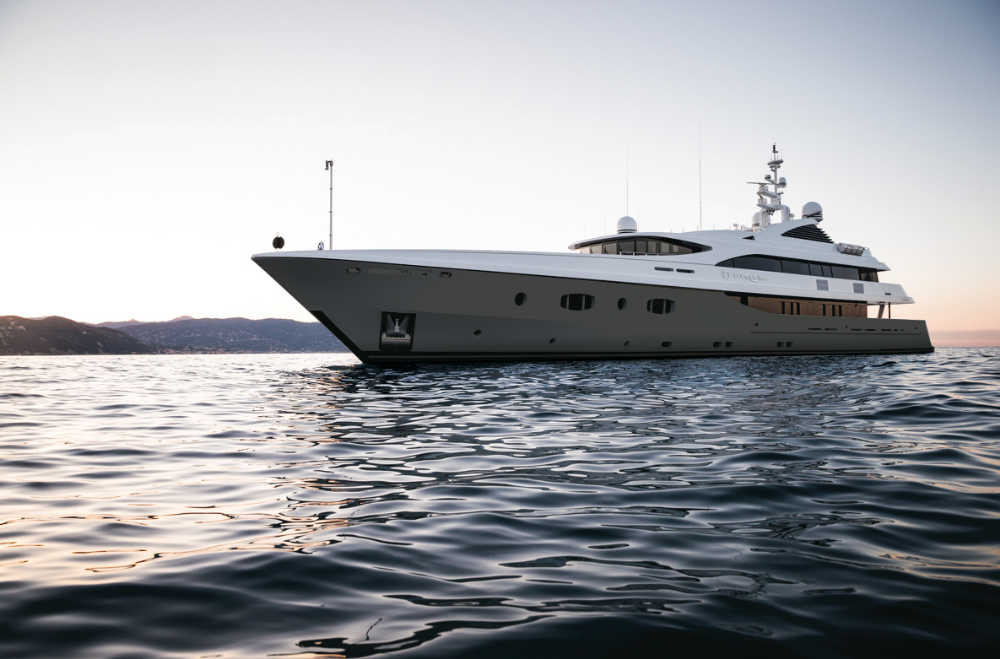 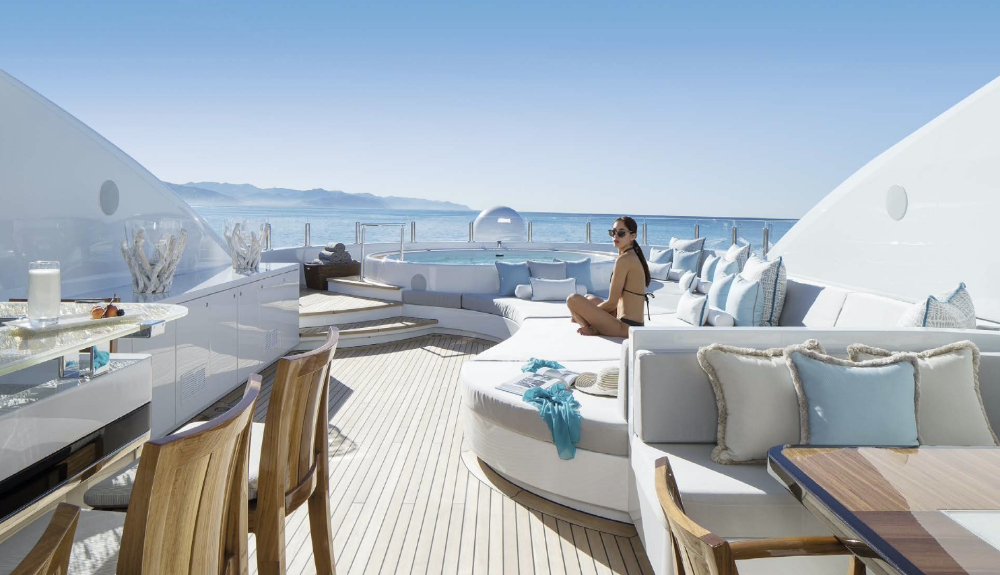 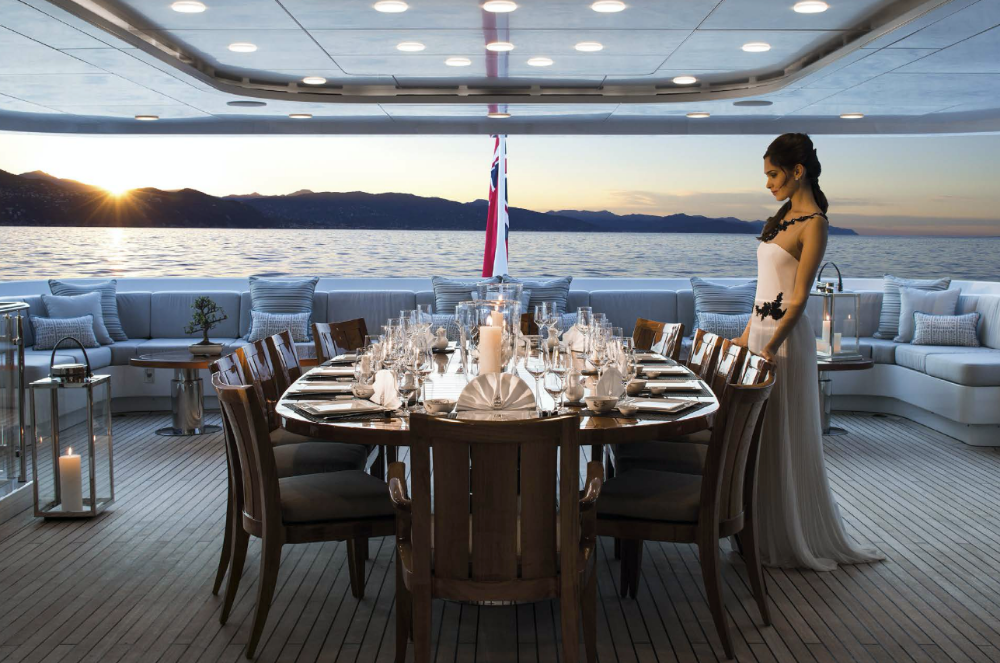 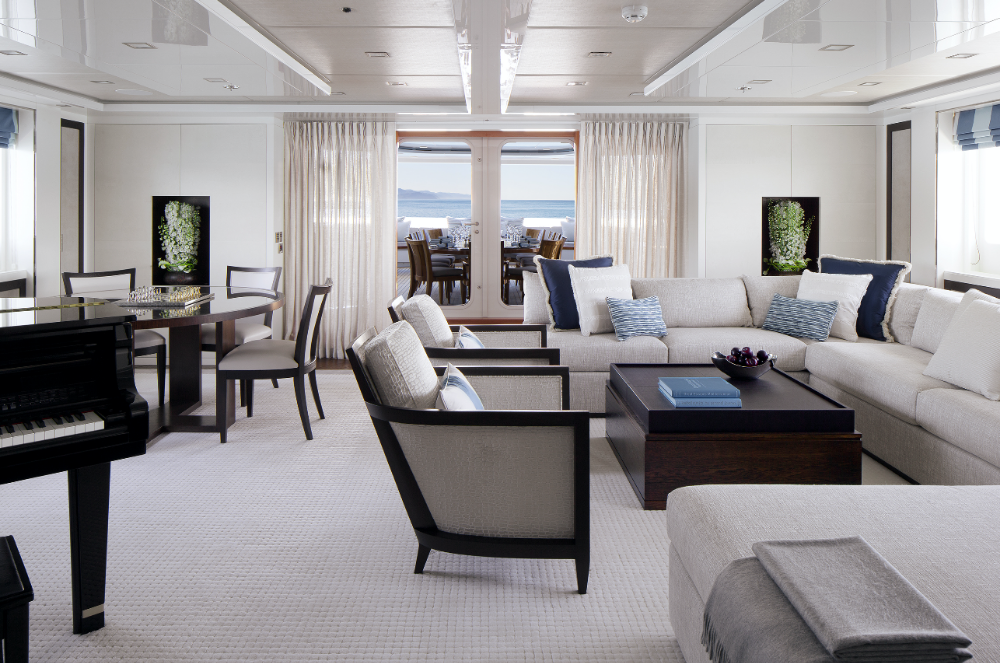 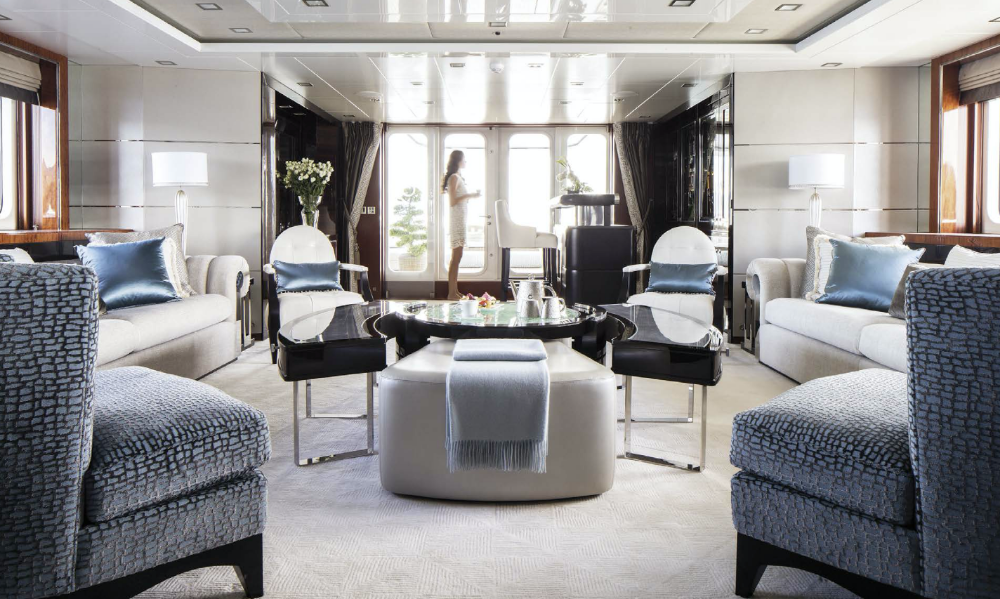 After a brilliant profile-changing refit by H2 Yacht Design in 2014; a cameo on Channel 4’s Million Pound Mega Yachts; an appearance in Sky Atlantic’s series, Riviera; and an attention-grabbing announcement that the bitcoin-savvy owner would accept payment for the yacht in cryptocurrency, one would have expected the sale of the Turquoise Yachts build, aptly named Turquoise, to have been much easier than it was.

Today, it has been announced that Frank and Katya Grzeszczak of IYC have sold 55.4m Turquoise at her $22.5 million (final) asking price – a deal in which Fraser’s Stuart Larsen and Georges Bourgoignie represented the seller – however, the yacht spent quite some time on the market and ended up selling at just 63 per cent of her initial listing price.

Turquoise was sold to the owner (seller) in 2013 for $28.5 million (approximately €20.85 million at the time). In 2014, she underwent a multi-million-euro refit at Amico & Co Shipyard, in which H2 Yacht Design redesigned the interior and sun deck, while the yard made the necessary exterior adjustments.

Following the refit, she was put back on the market in July 2015 at €28.95 million (not by the brokerages that ended up selling the yacht), however it’s debatable whether or not the refit work warranted an €8 million-plus higher price on her return to the market, some two years after the previous sale.

Consequently, the yacht received two €4 million-plus price reductions, in February 2016 and June 2017. In an exclusive conversation with SuperyachtNews in June 2016, one of the former brokers representing the listing, Chris Cecil-Wright, said that he was “not surprised” that she hadn’t sold at her inflated initial listing price.

He added that “putting ludicrously high prices on yachts just makes the seller look stupid” and that it’s a “great disservice to clients” when companies simply agree to asking prices suggested by the seller. Cecil-Wright commented that, at the time, the seller had been “dying to do something else” in yachting, which would infer that he will be returning to yacht ownership in the future.

Lürssen is not just a 100m+ superyacht builder

What is the best route to market?