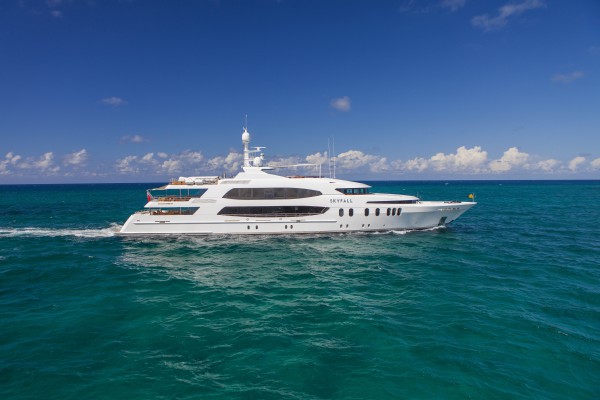 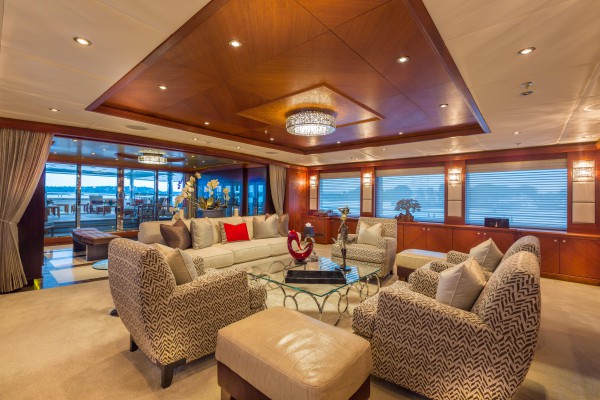 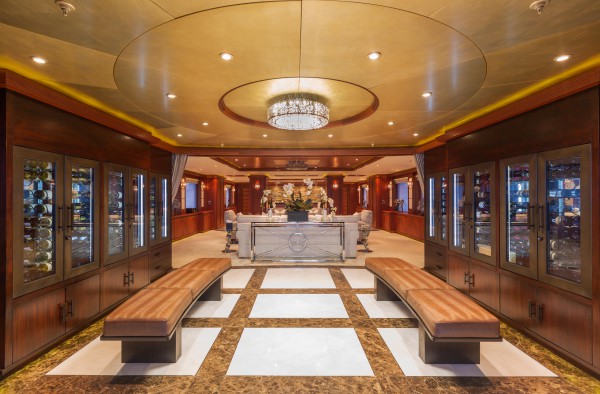 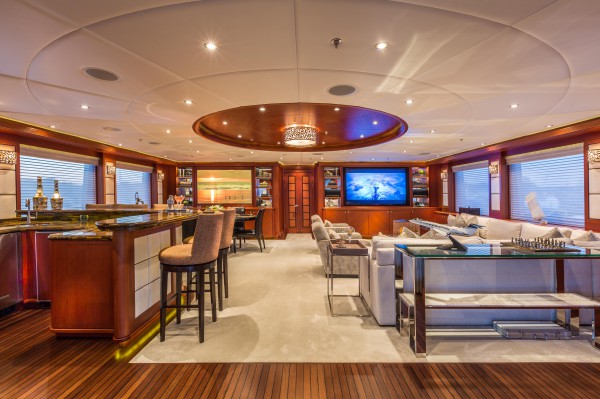 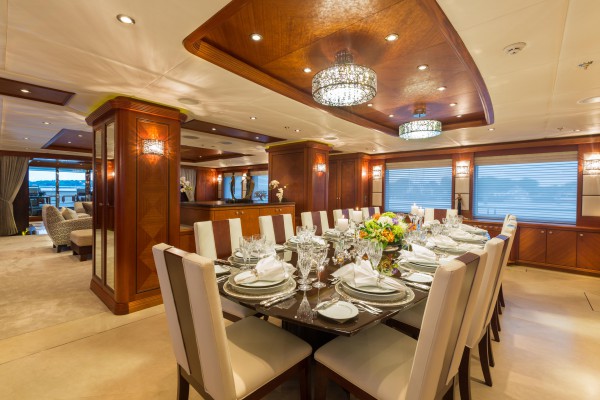 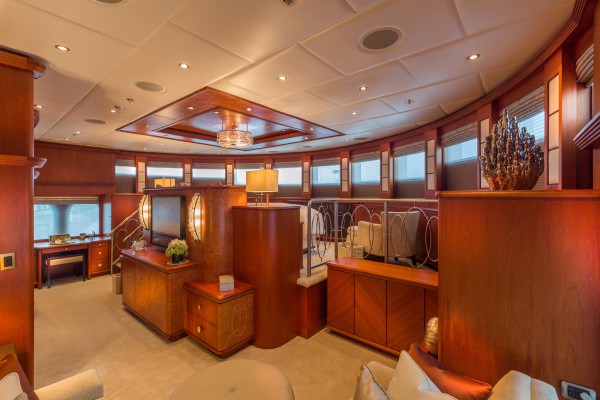 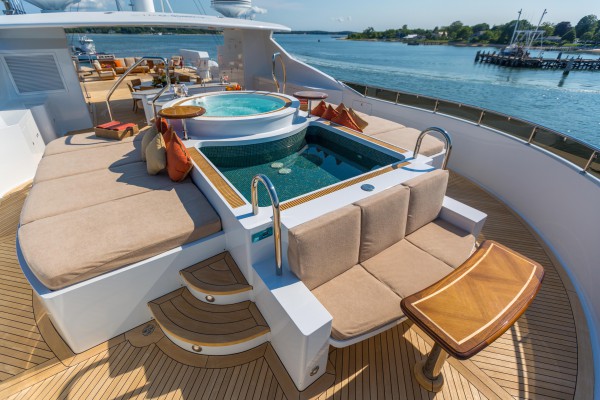 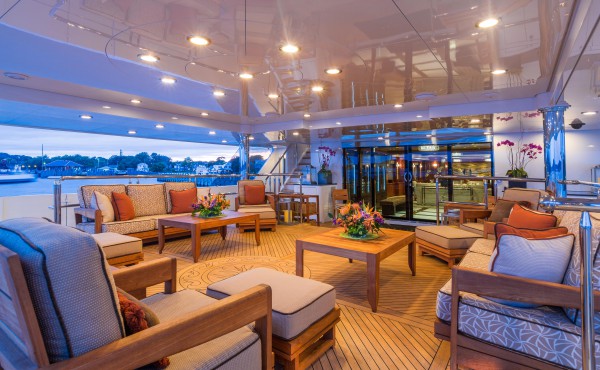 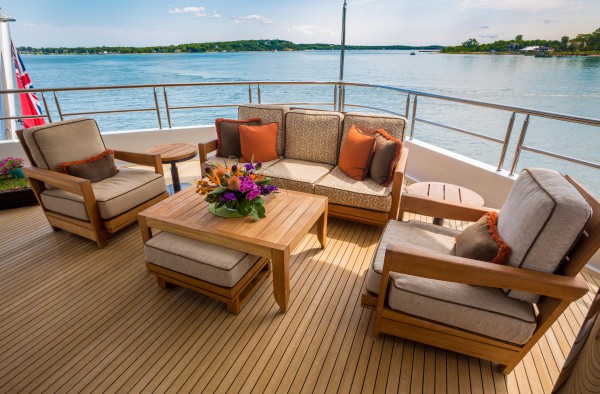 Staluppi purchased Skyfall, a 2010 Trinity Yachts build, formerly known as Mi Sueno, second-hand in June 2014 – she had an asking price of $36.95 million at the time of purchase –  before listing her for sale again in October 2014 for $36.5 million.

Listing a yacht for sale immediately after taking delivery is standard protocol for Staluppi – as he once explained in an exclusive interview with The Superyacht Report (issue 179), it’s “because you never know who might jump in”. He added: “No-one wants to have to wait three years. People who can afford these boats are getting up in age. He might be 75… By the time he’ll have finished building a new boat, he’ll be 78.”

With the delivery of his 69m in-build Benetti superyacht, Spectre, scheduled for October this year, it is a timely sale for Staluppi, as he can now concentrate his efforts on overseeing the final phase of this construction.

Skyfall was reduced in price six times before she was sold.

Two weeks ago, he took delivery of a black and red Iguana ‘Commuter’ tender – a range the Normandy-based builder launched very recently – so his preparations for the delivery of Spectre are clearly underway.

Staluppi’s keenness to sell Skyfall – or his “interim”, as he described her – before the delivery of Spectre was made very clear to the market – he reduced the price six times in total, prior to the sale, three of which occurred since August 2017. She eventually sold with a final asking price of $27.9 million.

In the aforementioned interview with The Superyacht Report in 2017, Staluppi was adamant that Spectre will be his last boat and that he was “really on the fence” about signing the contract for the build. That said, one wonders if he can resist his intrinsic desire to build and own yachts, and how many of his former yachts have passed through construction halls in the past with the same preceding rhetoric.

Staluppi said that he chose Benetti because it was able to offer him the flexibility he was looking for with Spectre, and that the Italian yacht building giant is a “truly unbelievable shipyard”. He considers the Italians to be the best at woodworking, and as the Patrick Knowles-styled interior of Skyfall would suggest, this is an important design aspect for him.

Fifth sale of 2017 for Heesen Yachts