SuperyachtNews.com - Fleet - The 90m-plus brokerage market: a niche within a niche

The 90m-plus brokerage market: a niche within a niche

Since 2012, the 90m-plus market has accounted for six per cent of all second-hand brokerage sales… 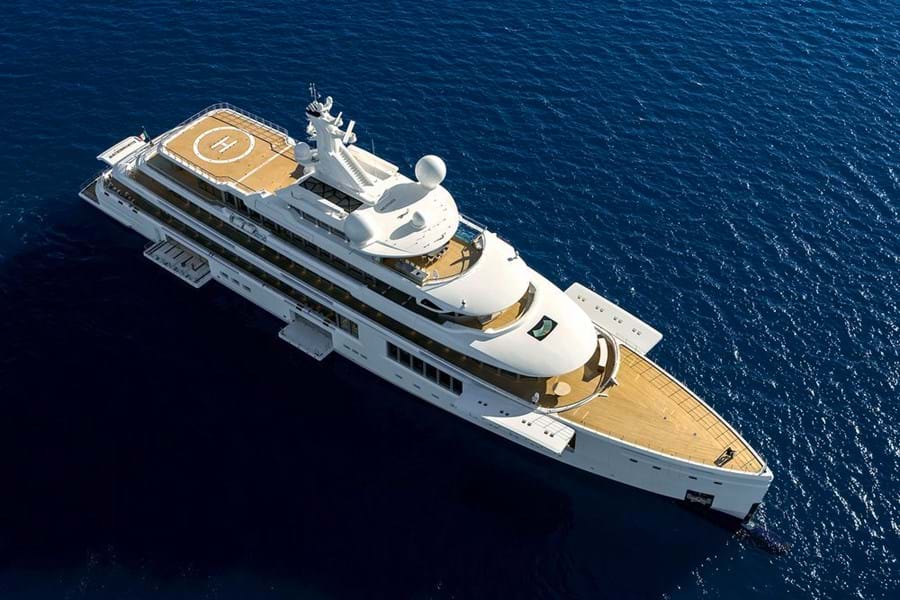 The 90m-plus sector is considered by many to be the least stable superyacht size segment, due to the limited pool of potential UHNWIs who are actually able to afford a yacht of such a size. However, the 90m-plus market remains the only sector that is performing better now than during the halcyon days of the 2000s.

According to data provided by The Superyacht Agency, in the last five years there has been an average of six 90m-plus yachts delivered annually. By comparison, between 2006 and 2013, there was an average of two 90m-plus yachts delivered annually, with none delivered in the years of 2006, 2007 or 2009 – years that are considered to be some of the superyacht market’s strongest for new-build deliveries. 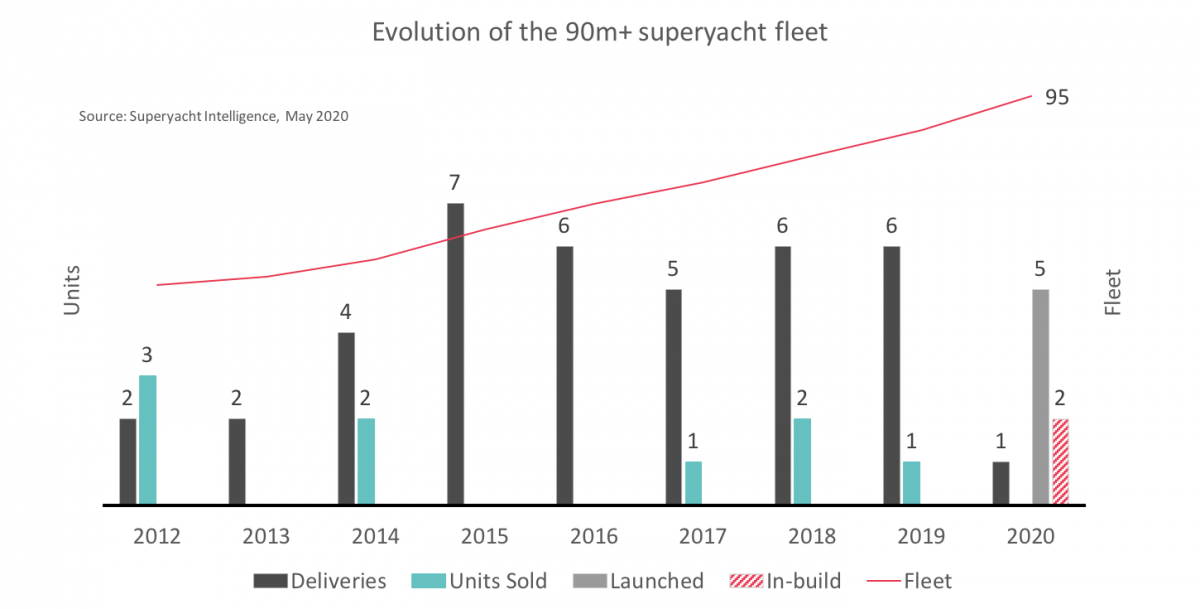 Despite the 90m-plus new build market gains, the second-hand 90m-plus brokerage market remains docile by comparison, with an average of less than one second-hand 90m-plus yacht sold annually over the last five years. One might expect that new-build orders and brokerage sales would be analogous, however, market trends show that when overall new build orders increase, there is usually a decrease in brokerage sales and vice versa. This is due to a finite client pool for both new build and second-hand sales that tends to replenish itself, so those commissioning new orders are also involved in the second-hand chain.

And there are reasons why this phenomenon might be amplified in the 90m-plus market, not simply because of the even smaller number of clients that are buying in this size range, or the smaller inventory of product. Firstly, when a client is making the considerable investment in a yacht of such a size, they are likely to do so with long-term ownership in mind, thus the number of times a 90m-plus yacht changes hands on the second-hand market is likely to be considerably less than the rest of the fleet. Secondly, due to the ultra-bespoke nature of 90m-plus yachts, finding a buyer with similar taste, vision and intended purpose is challenging. 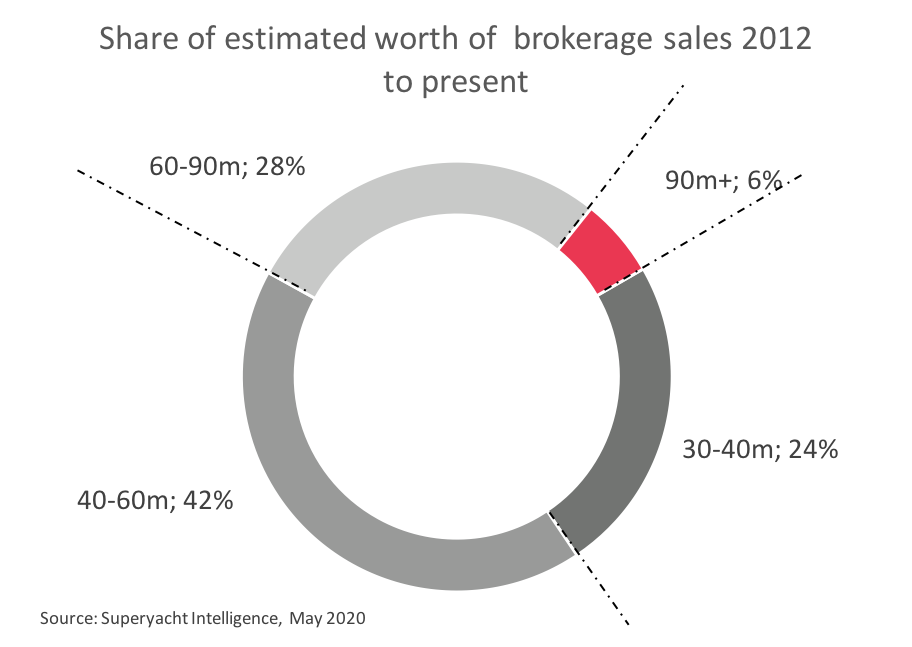 It is fair to conclude that second-hand 90m-plus sales are few and far between. But should this be a concern or consideration for prospective clients looking to buy in the 90m-plus segment? It could be argued that, when purchasing a 90m-plus yacht and investing so much into one asset, the yacht is so individual and customised that resale shouldn't even be factored into the decision process, and to do so might be to detract from the ownership experience. Then there is the fact 90m-plus projects are so anomalous, there is rarely any sort of market level against which to compare them, meaning these yachts, more than any other sector, are only worth what someone is prepared to pay for them.