In conversation with Javier Jaudenes 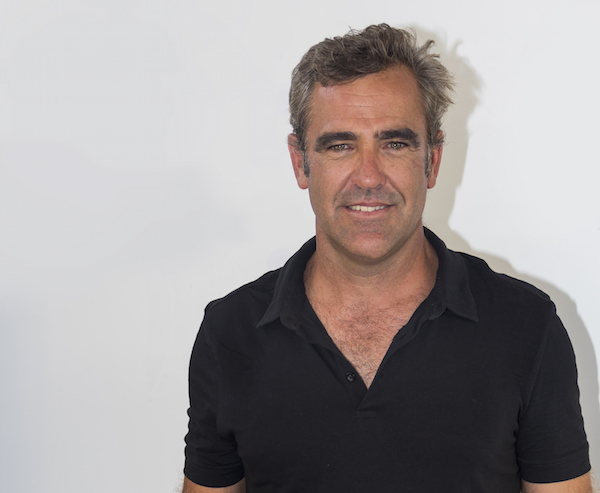 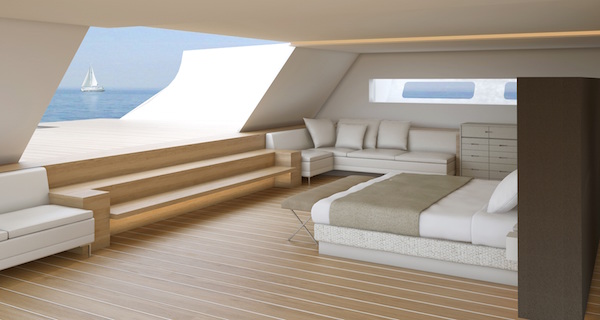 Naval architect Javier Jaudenes of Surge Projects made a name for himself in the superyacht sector with his first new build, 33m Baltic WinWin. Since the yacht’s launch, the Mallorcan designer has been seeking his next new build project. However, despite the undeniable success of WinWin enforcing his credibility and repute, this has so far been to no avail.

In a previous interview with SuperyachtNews, Kim Schindelhauer, owner of WinWin, explained that he had been cautioned against choosing a 'wild card' designer by his friends, but was very happy he had ignored the advice and chosen someone that he trusted first and foremost. While Jaudenes has been kept busy recently with the refit and performance optimisation side of Surge's business – he explains that owners increasingly want to squeeze the potential and elongate the lifespan of their boats – he is yet to find another client willing to give him the same chance.

With the large sailing yacht sector mostly dominated by a handful of established designers, Jaudenes admits that he has found it near impossible to penetrate the existing pool of sailing yacht clients. In light of this, he has decided to turn his attention to attracting the next generation of potential owners. In preparation for the Monaco Yacht Show, Jaudenes has been finalising three concepts to showcase, including an 80ft, 115ft and 46m. The S46 is a restyling of a previous concept developed by Surge and interior design firm GCA architects.

While Jaudenes is currently keeping images of the concept under wraps until the show, he is able to describe his vision. “The concept is aimed at millennial clients that are looking for something really exciting,” he explains. “We have concentrated on life on deck by enhancing the outside living spaces and the experience of going sailing. It has been designed with the Mediterranean in mind, particularly Ibiza, so we have created a concept that is simple, but offers lots of possibilities for cruising and to enjoy the experience with friends."

Designed to be built out of carbon fibre, sailing performance is a priority, with projected speeds set to reach 15 knots motoring and over 20 knots under sail. With only three double guest cabins, Jaudenes wants to enable exclusivity. The owner’s suite in the aft part of the vessel has its own private entry point in the transom, creating a natural continuation of the cabin and, as Jaudenes describes, a ‘terrace on sea’.

In the context of today’s market, Jaudenes predicts that the future of the superyacht sector will rely heavily on charters, as he believes that the younger generation will prefer to hire in lieu of having the responsibility of their own boat. As such, he has designed the concept with charter experiences that appeal to young and sporty clients in mind. “The design follows current trends but in a more radical way,” adds Jaudenes. “Naval architects have to rethink current designs in order to attract new clients and introduce more people to the thrills of sailing. The S46 combines an attractive design, exciting performance and more options for cruising.”

The interior combines comfort with a minimalistic design, and special attention has been paid to the distribution of natural light. The systems and equipment for the yacht have been specified by A2B, so that the weight of the yacht is kept to a minimum, while at the same time providing comfort for guests with particular focus on the reduction of noise and vibration. Advanced technical solutions such as an underwater anchor and retractable propulsions system have also been featured.

With more movement in the secondhand sailing yacht market, and new build orders trickling in, Jaudenes hopes that his new strategy will garner new interest in his offering. “After the proven success of WinWin, we hope to find another client brave enough to work with us,” he concludes.

The Superyacht Forum, taking place from 13 to 16 November in Amsterdam, will include compelling design-focused discussions. To find out more and secure your place, click here.